No criminal charges will be filed after an investigation into Milwaukee's Health Department. But one group says that investigation was "incomplete."

MILWAUKEE - No criminal charges will be filed after an investigation into Milwaukee's Health Department. But one group says that investigation was "incomplete."

The Wisconsin Department of Justice investigated mismanagement of Milwaukee's Childhood Lead Poisoning Prevention Program. The district attorney's office said there was evidence of wrongdoing, but not enough to prosecute a crime.

"Everyone deserves the ability to have water that is free from harm," said State Sen. Lena Taylor (D-Milwaukee). 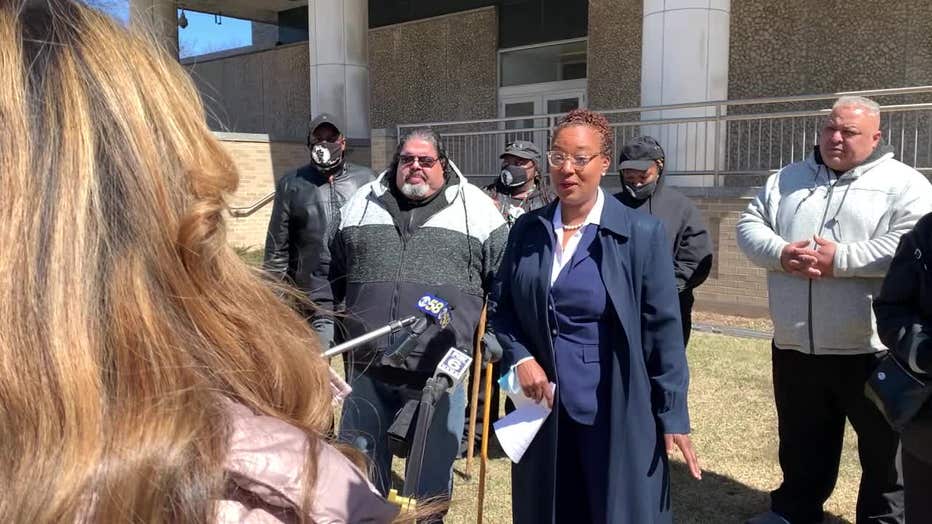 This all started back in 2018. The Division of Criminal Investigations (DCI) began looking into potential criminal violations after reports the Milwaukee Health Department failed to investigate the homes of children who had elevated lead levels in their blood.

After the DOJ investigated, the Milwaukee County district attorney concluded there was not enough evidence to file criminal charges citing conflicting statements and a lack of reliable records. 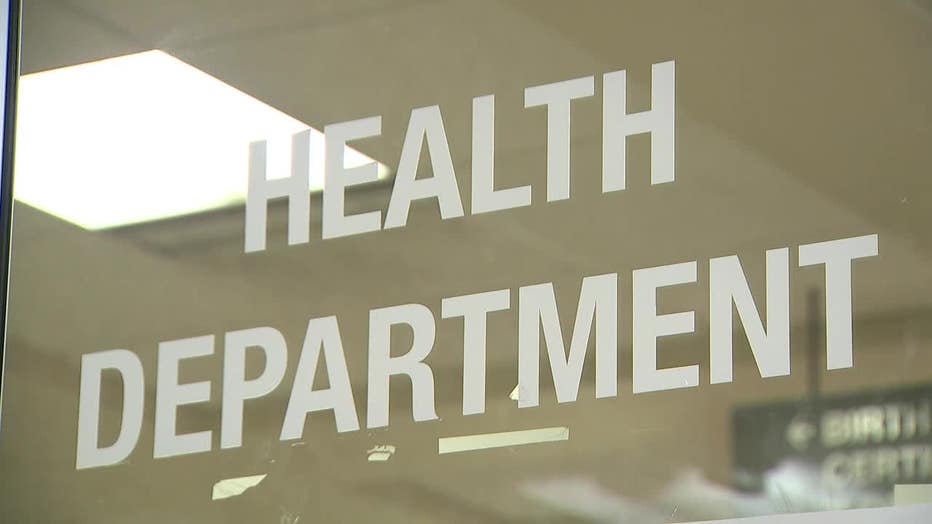 "Let me be clear if you have not interviewed the top individuals in the health department, I don’t know how thorough it can be," Taylor said.

"They made a mistake not charging people here," said Robert Miranda, Freshwater for Life Action Coalition. 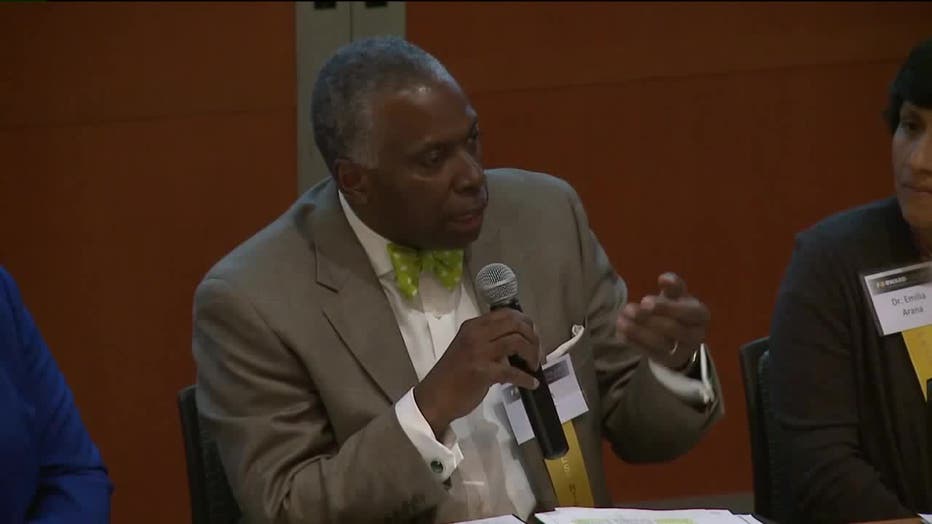 Miranda said he is pondering the next steps. 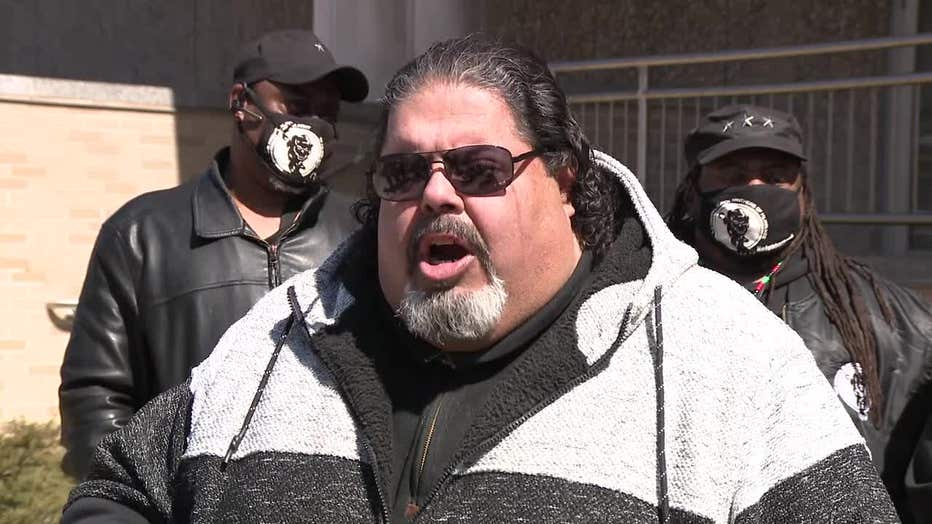 FOX6 News asked the DOJ to respond to these concerns.

In a statement, Wisconsin Attorney General Josh Kaul said of the investigation:

"The Wisconsin Department of Justice conducted a thorough investigation into whether criminal conduct occurred and consulted with the Milwaukee County District Attorney’s Office, which concluded that no criminal charges should be brought. Although the evidence does not support the filing of criminal charges, the investigation showed major failures in how the Milwaukee Health Department had administered the Childhood Lead Poisoning Prevention program during the time period investigated. What happened to families in Milwaukee is tragic and unacceptable, and the failures that previously occurred must never happen again."

FOX6 News learned the DOJ report published last week has been removed from the DOJ's website because there were complaints about the records released. A spokesperson tells FOX6 News they are reviewing the file – and redacting it appropriately.

A 27-year-old Milwaukee man is charged with first-degree reckless homicide in connection with a fatal shooting that happened near 44th and Fiebrantz on March 21.

Marquette University students say they are concerned after a string of recent crime on and near campus.