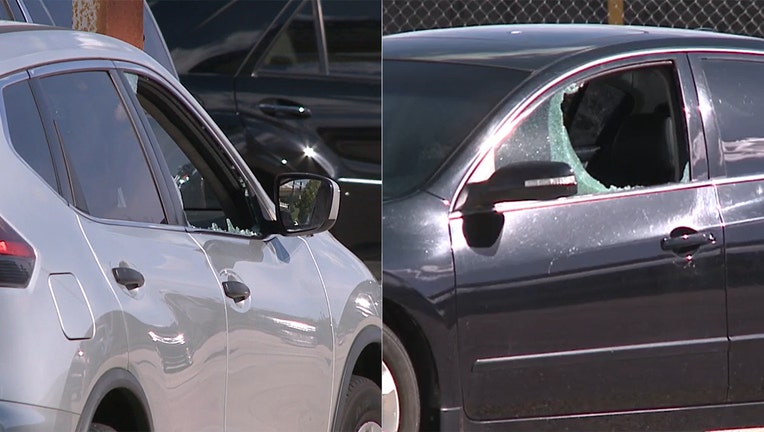 Police said the incident reports came in shortly before 7 a.m. that an unknown suspect(s) broke into several vehicles at Milwaukee Intermodal Station near 4th and St. Paul.

MPD continues to seek unknown suspect(s). Anyone with information is asked to call police at 414-935-7212; to remain anonymous, call Crime Stoppers at 414-224-TIPS or use the P3 tips app.

The Milwaukee Police Department has asked the public for help identifying and locating a suspect in a July 19 homicide.