Mario Redmond Jr. was killed on Milwaukee's north side in November 2022. A month later, his father is determined to find answers to his son's death.

MILWAUKEE - Mario Redmond Jr. was killed on Milwaukee's north side in November 2022. A month later, his father is determined to find answers to his son's death.

Police said 33-year-old Redmond Jr. was shot and killed near 46th and Locust.

"He was my only son. The pain I feel," said Mario Redmond Sr., father of Redmond Jr. 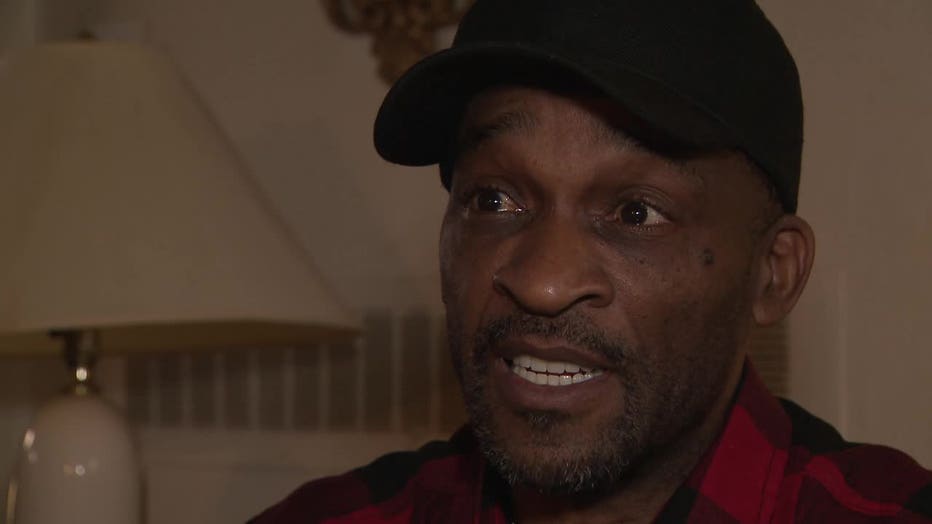 For more than a month, investigators have worked hard to piece together the crime.

Redmond Sr. hopes answers to his son's death will come out soon. 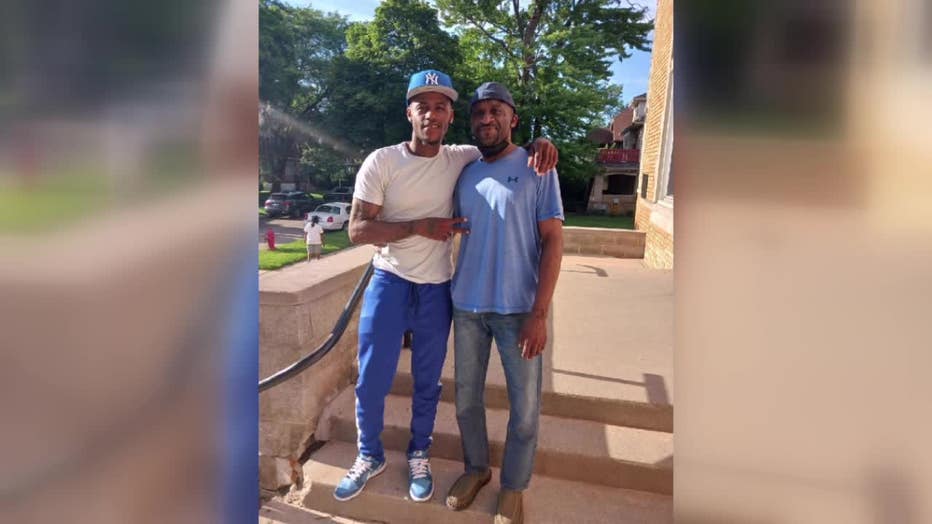 "I do know for a fact something violent happened in that house," said Redmond Sr.

Redmond Jr. was a father and a friend. When his father needs to brighten his day, he looks through memories and pictures of his son.

Monday morning, Milwaukee police confirmed no one had been charged for Redmond Jr. Homicide, and the circumstances of the shooting are under investigation. 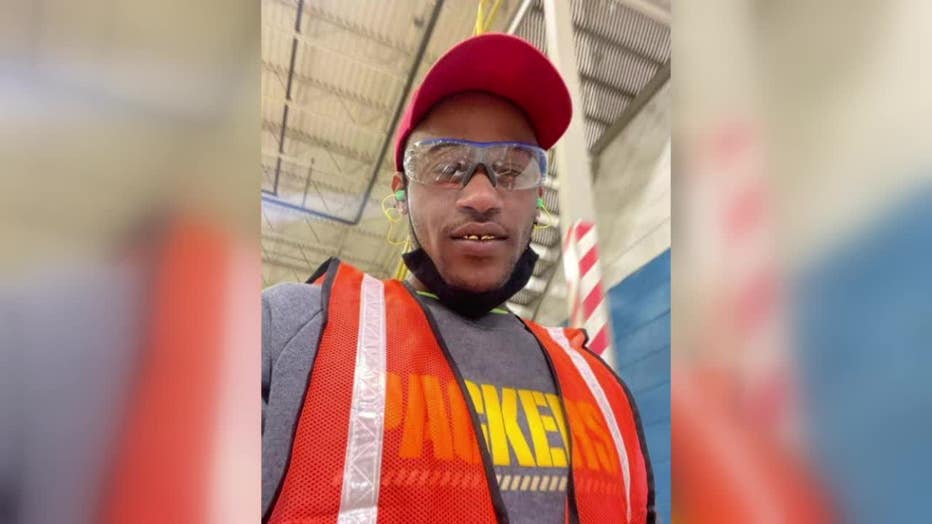 "To lose him, not to have him anymore, is very hard on our family," said Redmond Sr.

Redmond Sr. hopes his son's killer will soon be caught so there will be justice for their family.

"We just want justice for our family and justice for his kids," said Redmond Sr. "He didn't deserve to be taken away from us in no kind of way whatsoever."