MILWAUKEE - From remembering a life lost to running for their lives, five people were hurt after a shooting at a candlelight vigil Monday night, Sept. 13.

There was chaos and panic as dozens of people ran near Sherman and Burleigh. The vigil was for a teen homicide victim who was killed just after midnight that same day, police said.

"I just heard a bunch of gunshots. Then I heard everybody screaming and running and my first instinct was to get out of there," a witness who drove by at the time of the shooting told FOX6 News.

"Sad honestly. They’re going there to grieve somebody and then you got someone interrupting their peace and they’re grieving. It’s sad," the witness said. 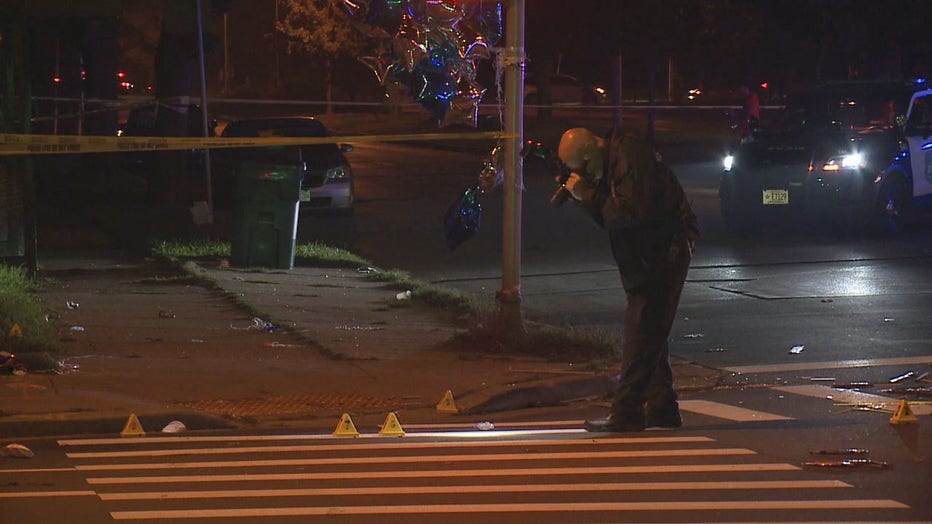 Milwaukee police at scene of vigil shooting near Sherman and Burleigh

The Milwaukee County Medical Examiner's Office identified the victim as 16-year-old Rydell Ards-King. He was located at the scene and was unable to be revived by first responders.

"We have to find out exactly who it is, and how do we get to those individuals and make sure this behavior does not continue," Milwaukee Mayor Tom Barrett said.

Barrett said the quintuple shooting was not an isolated incident.

"There’s no question that there is a serious problem right now with individuals in this area who are retaliating against each other," said Barrett. 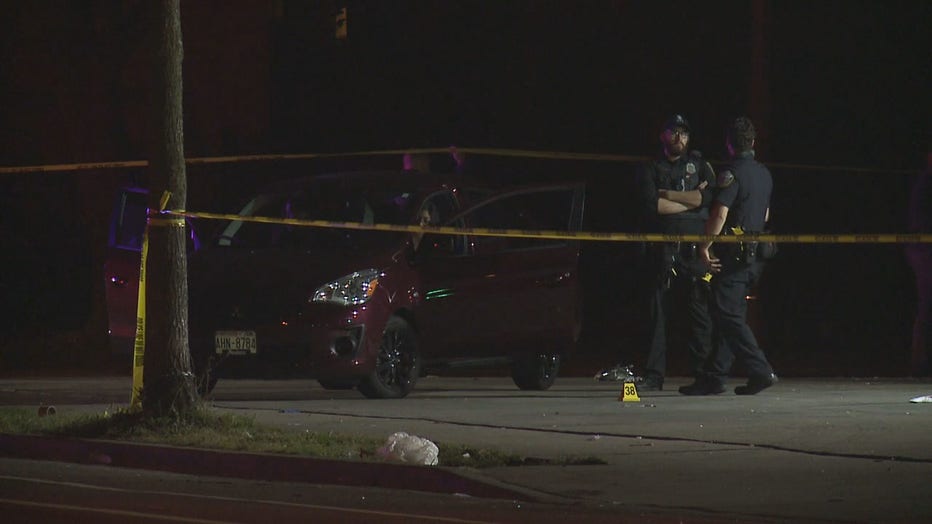 Milwaukee police at scene of vigil shooting near Sherman and Burleigh

What led to the shots fired remains under investigation. No arrests have been made.

"This is wholly unacceptable and as a community we must do better to put an end to these senseless shootings. Guns are NEVER the answer to solve disputes, and our children, friends, family members and neighbors deserve better than to fear gun violence during a moment of grieving and sadness – or at any other point and time.

Waukesha officials say a domestic abuse suspect who became combative during a medical call for him early on Tuesday, Sept. 14 has died.