MILWAUKEE - Darion "Leo" Riley was shot and killed on Milwaukee's north side on March 23, and police are looking for his killer.

Loved ones told FOX6 News that Riley was dedicated to his family and was an up-and-coming MMA fighter – killed before he was able to fulfill his dreams.

The Zero to 100 gym at 26th and Wisconsin has a dedicated group of regulars. Day after day, the same faces walk through the doors.

"He was supposed to be at practice that night," Marlon Culpepper, the gym's owner, said.

Riley did not show up for practice that Wednesday night. Culpepper knew something might be wrong. 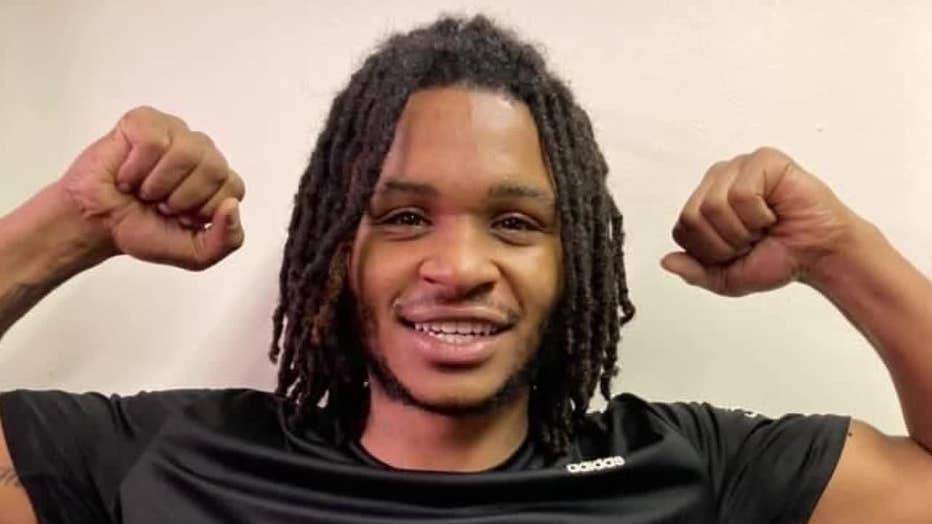 Riley, 27, was shot inside his home near 38th and Wright. He later died at the hospital. For his family, the pain is still very raw.

"We’re still trying to process it. It feels unreal," said Bryttanie Forbes, Riley's sister. "He didn’t deserve this. My brother was a loving person." 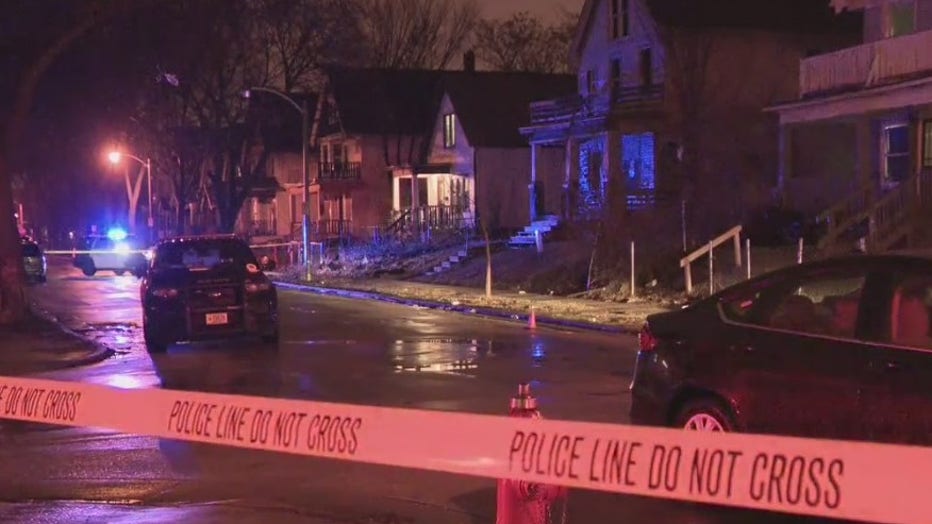 Homicide near 38th and Wright in Milwaukee

For the past two years, Riley trained at Zero to 100 – competing and winning his fights.

"This is where he could get away from all his worries and cares," Forbes said.

Riley's photo now watches over the gym, pushing those who are there each day.

"We have to do better as a society and as a community. To take a life like that wasn’t fair," said Culpepper. 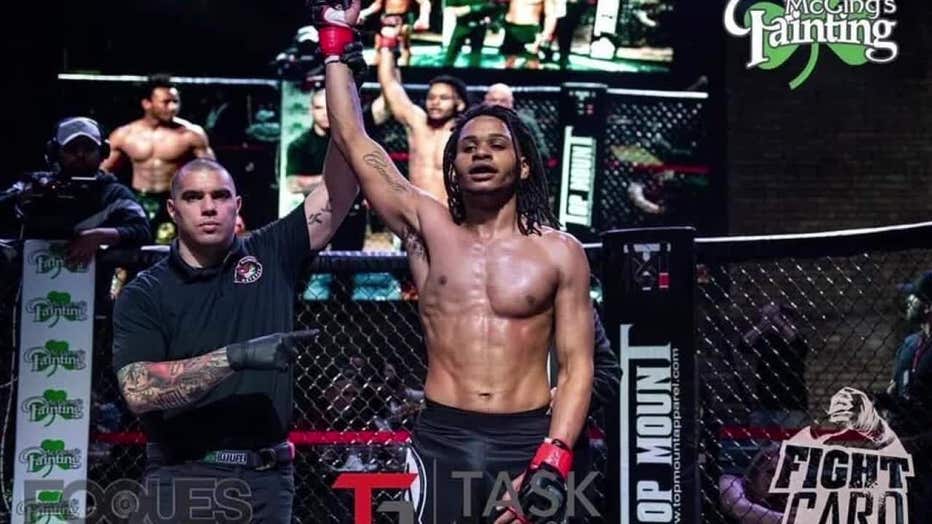 Family does not know who might have taken Riley's life, but they know someone out there does. Anyone with information is asked to contact Milwaukee police.

"My brother was going somewhere," Forbes said. "It hurts. It hurts."

The man known for his fighting, will be remembered most for his love. Riley's family set up a GoFundMe online fundraiser.