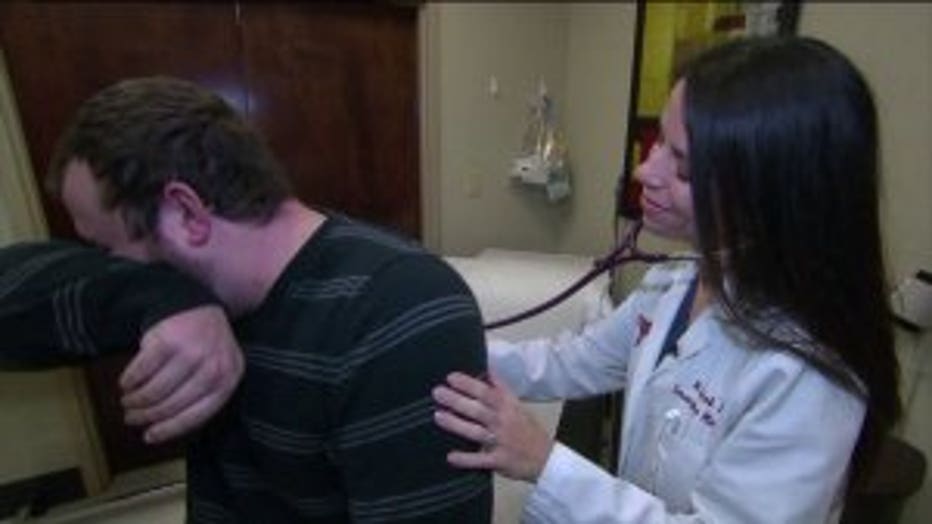 City health officials say mumps is a contagious respiratory illness caused by the mumps virus. It is spread through the air by droplets and contact with saliva or mucus from infected persons. Mumps can be transmitted through coughing and sneezing as well as sharing food or beverage items and utensils with infected individuals.

Three cases doesn't sound like a lot -- but these are reported cases -- which means there are probably more that haven't been reported.

"Three cases here in the city. Enough to get our attention," said Paul Biedrzycki, director of disease control with the Milwaukee Health Department. 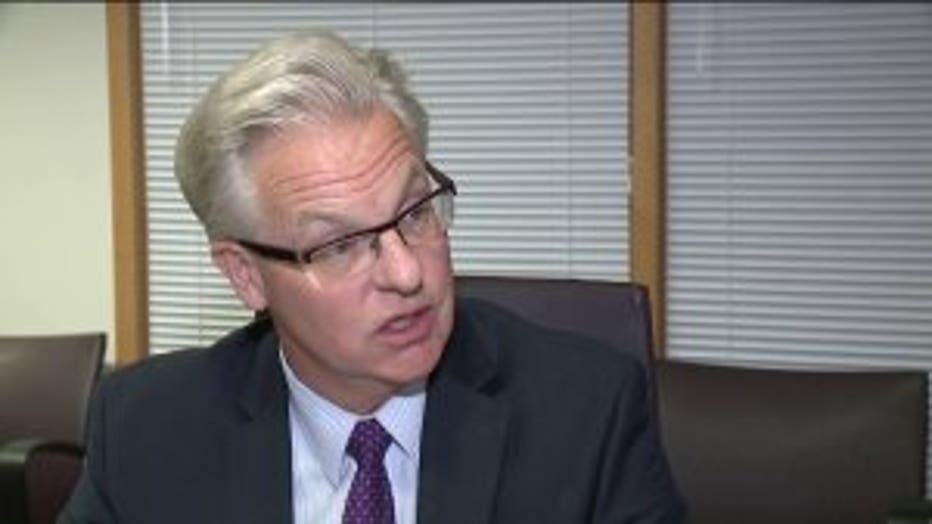 That's because Biedrzycki knows mumps has a tendency to spread and can have adverse effects for some people.

The three cases cluster occurred within a week. Two involved college students and one involved a community member.

Marquette University officials have confirmed one of the cases involves an MU student. MU has released a health advisory to the campus.

In a few adult cases, mumps will have very serious consequences.

"Encephalitis and meningitis in particular. That's the swelling of the lining of the brain or spinal chord," said Biedrzycki. 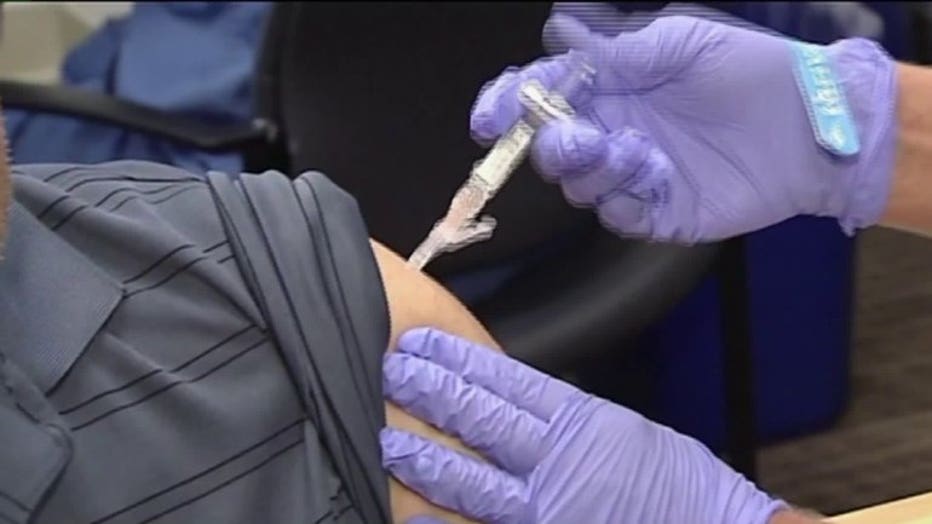 "It's definitely a concern," said Serafin.

Most people got the mumps-measles-rubella, or MMR vaccine, as children. It's 88% effective but according to Biedryzycki, it's still the best preventative measure.

The vaccine comes in two doses. Some people don't come back for the second.

Serafin doesn't know if he did.

"I'll definitely check now. After hearing about the symptoms, that's definitely something I don't want to be exposed to," said Serafin.

Symptoms of mumps include fever, body aches, headaches, and swelling or pain of the salivary glands near the ears and jaw. Anyone who experiences these symptoms should contact his/her health care provider for diagnosis and testing.

The Milwaukee Health Department recommends that persons experiencing symptoms consistent with mumps infection, especially swelling of one or both salivary glands, call your healthcare provider and stay home from work or school for a minimum of five days after the onset of swelling. Individuals are also advised to cover their mouths and noses when coughing or sneezing and wash hands frequently with soap and water. While most individuals recover fully, mumps infection can occasionally cause serious complications in adults that can include inflammation of the testicles in men or ovaries and breasts in women, inflammation of the brain (encephalitis), and temporary or permanent deafness.

Vaccination with two doses of Mumps-Measles-Rubella (MMR) vaccine is the best way to prevent mumps infection.

Public health officials advise individuals to be aware of their vaccination status, and seek advice from a health care provider if your vaccinations are not up to date.

For more information, you're encouraged to visit milwaukee.gov/health or cdc.gov/mumps.