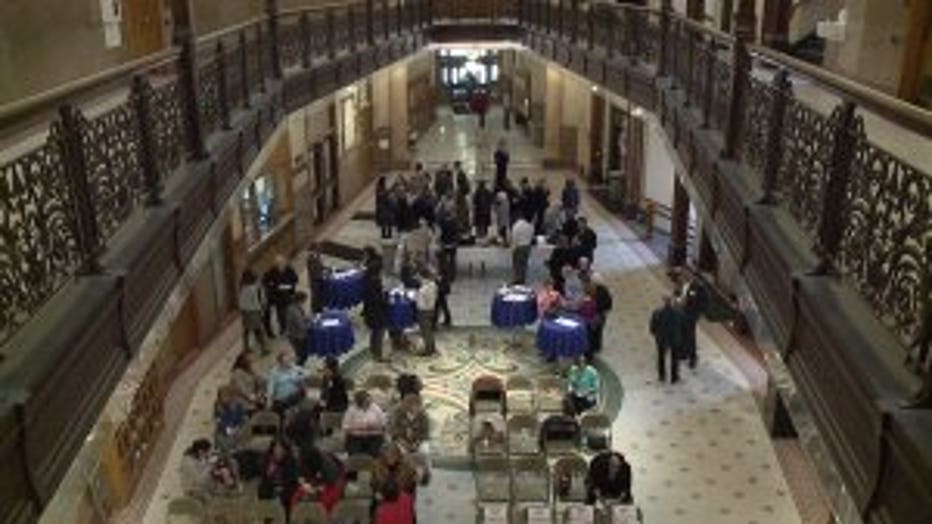 MILWAUKEE -- The Milwaukee Health Department is celebrating 150 years. An event was held at City Hall to kick off the anniversary on Tuesday, April 11th.

Special guests at the event included Milwaukee Mayor Tom Barrett, Commissioner of Health Bevan Baker and a volunteer for the department, who has served for 50 years.

The event celebrated the department's role in public health and the impact of their current work. 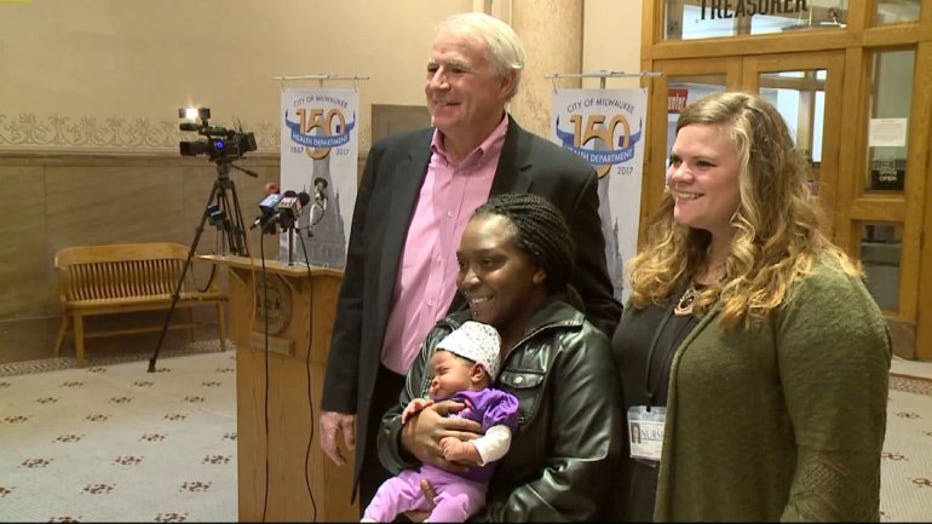 Baker says partnerships have been an important part of success over the last 15 years. 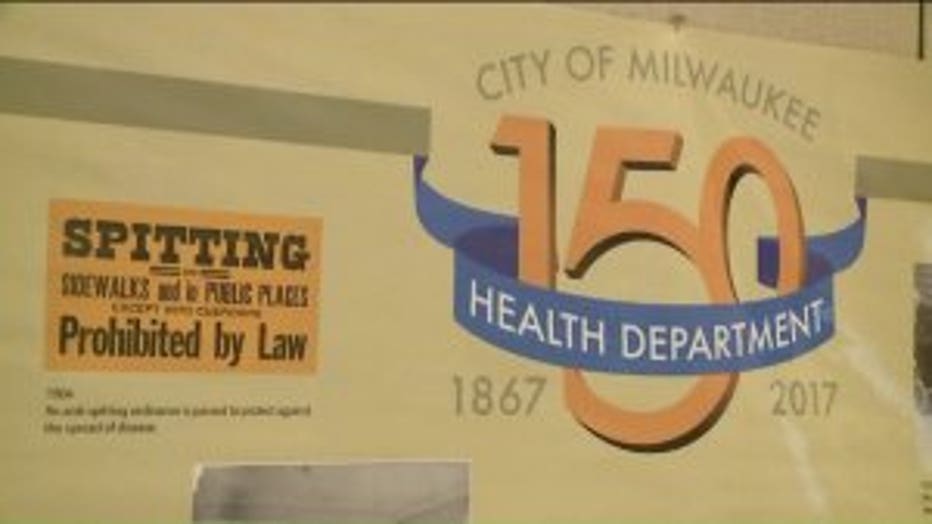 "You know, 150 years ago, there was no health insurance, there was no television, no way to tweet, no way to live stream. It was through partnerships that they were able to pull back disease and I think that's something we need to make certain that we continue today," Baker said.

The Milwaukee Health Department will celebrate their anniversary with community outreach throughout 2017.