Ahead of Bruce Springsteen's Fiserv Forum show in Milwaukee in March 2023, Ticketmaster is practicing a concept known as price fencing, where fans pre-register just for the opportunity to buy a ticket, providing a real-time look at demand and allowing Ticketmaster to then decide what the price is.

MILWAUKEE - Born to run up the prices, Bruce Springsteen is set to play Fiserv Forum in March 2023, but tickets go on sale Wednesday morning, July 27. Skyrocketing prices for other cities have his fans concerned.

Dynamic pricing is behind the hike.

The average ticket price for Springsteen's upcoming concert around the country is about $250, but this new product means some fans will see tickets listed for thousands.

For nearly 50 years, Springsteen has rocked stages and stadiums around the world.

"I can't think of a time that, of all the shows I've gone to, where Bruce and the band has never delivered," said Howie Chaz. 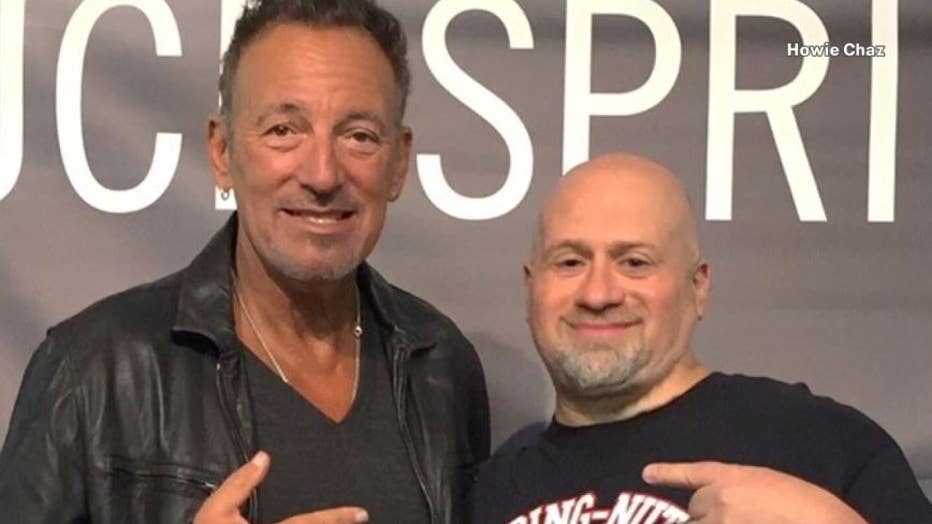 Chaz would know. He's been to around 100 of Springsteen's shows. He founded the "Spring-nuts" fan club in 2015.

"His complete catalog, somewhere along the line, there is a song that you could swear Bruce wrote about you," said Chaz.

Chaz and other diehard fans have found themselves in a tricky spot. This champion of the working class is now charging up to $5,000 a ticket for his 2023 tour. 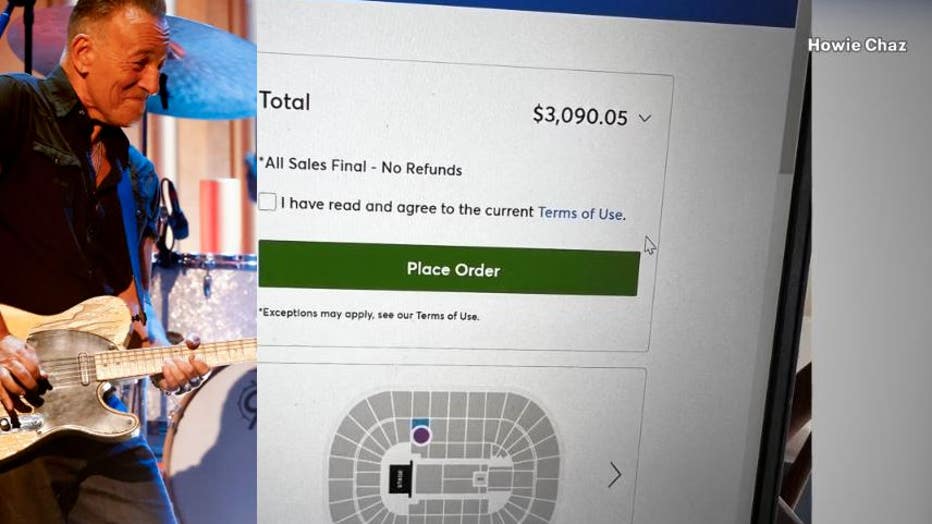 Rex said Ticketmaster's practicing a concept known as price fencing, where fans pre-register just for the opportunity to buy a ticket, providing a real-time look at demand and allowing Ticketmaster to then decide what the price is.

"They kind of raise their hands and say, 'Hey, I'm a real fan, and I'd like to be first in line,' and that shows the venue provider that this is a fan that is willing to pay a lot of money for this ticket," said Rex.

On Tuesday night, Springsteen's manager echoed that sentiment. In a statement to The New York Times, Jon Landau said his team chose prices that are lower than some and on par with other performers, even if it means The Boss is frustrating long-time fans. 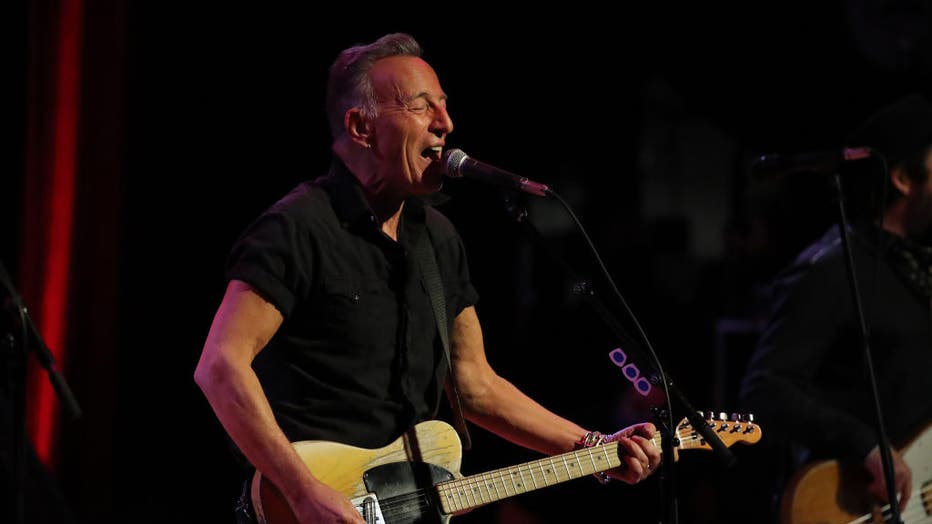 "This is just business in the end, and unfortunately, we didn't put business and Bruce together," said Chaz.

Chaz said this doesn't change Springsteen's legacy in his eyes.

A woman from Kenosha told FOX6 she had hoped to buy tickets Wednesday but now isn't sure.

They're on sale to pre-registered customers between 10 a.m. and 2 p.m., and any that are left will be opened up to the public at 3 p.m.