MILWAUKEE -- The Milwaukee Fire Department paid tribute on Wednesday, Sept. 11 to those who lost their lives in the attacks of Sept. 11, 2001.

Bill Davidson spoke at the ceremony -- reading prepared words he said captured the essence of the remembrance. 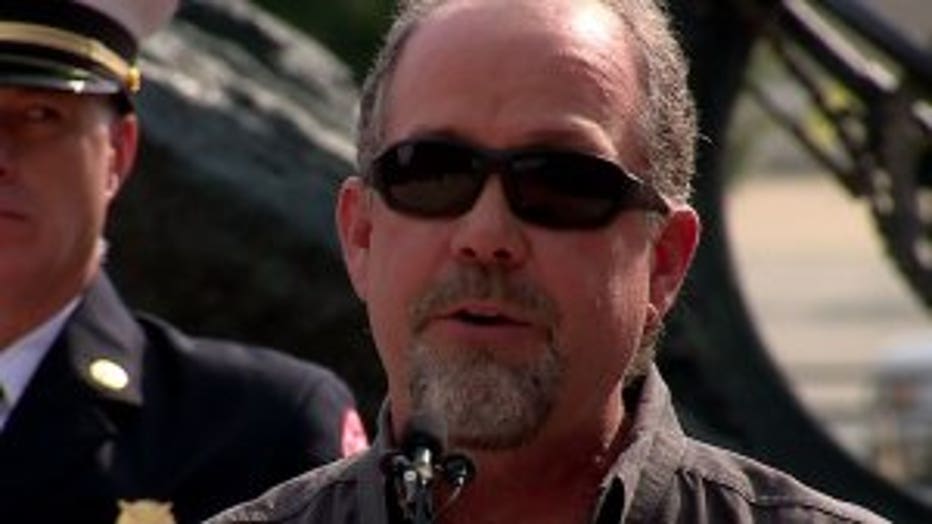 "There's a now-famous photo depicting Tim Duffy of the New York Fire Department arriving on his Harley-Davidson at Ground Zero just after the first tower collapsed. Tim realized that with Manhattan traffic at a standstill, he could save time and arrive at Ground Zero quicker by jumping on his motorcycle," Davidson said. "I mention it not because he was on one of our motorcycles, but because it perfectly illustrates the heroic attitude that first responders bring to their jobs day in and day out." 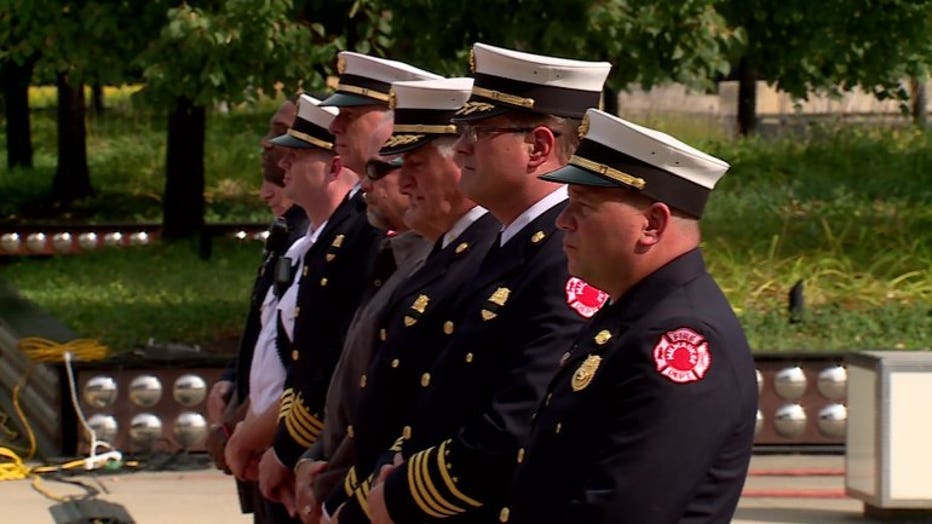 9/11 ceremony at the Harley-Davidson Museum

The Greater Milwaukee Fire and Police Pipes and Drums also performed at the ceremony. 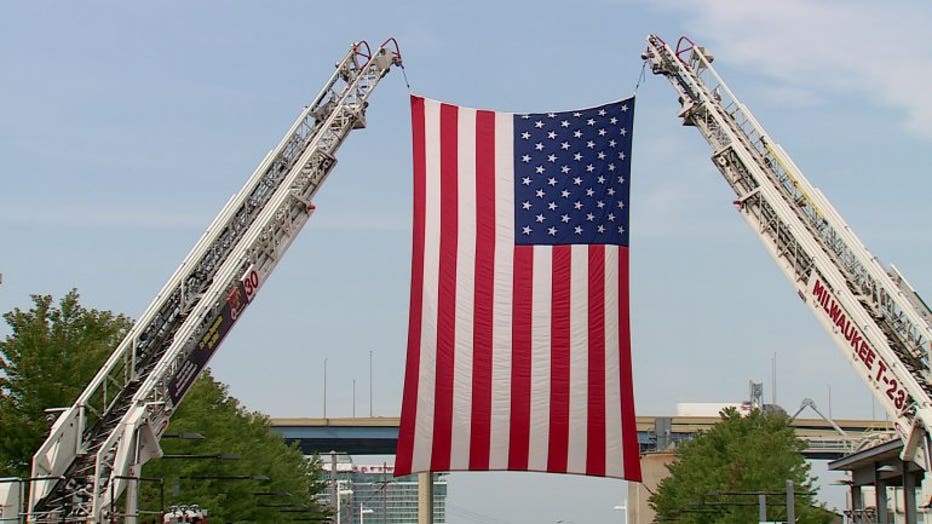 9/11 ceremony at the Harley-Davidson Museum