The body of a 70-year-old man was found the day after a fire in early January near Layton and Greenfield. The fire chief, showing photos of the conditions inside the building, said firefighters did all they should have.

MILWAUKEE - Milwaukee's fire and police chiefs held a news conference on Wednesday, Jan. 25 to shed more light on the investigation into the death of a man whose body was found after a fire near S. Layton Boulevard and W. Greenfield Avenue. The man was not found until the day after the fire. The chief, showing photos of the conditions inside the building, said firefighters did all they should have.

The medical examiner identified the man as Grant Forbes, 70. His body was found a day after the Jan. 3 fire. He was found in the garage area.

There were serious hoarding issues inside the building, and during Wednesday's news conference, Milwaukee Fire Chief Aaron Lipski set the scene of a bizarre scenario. 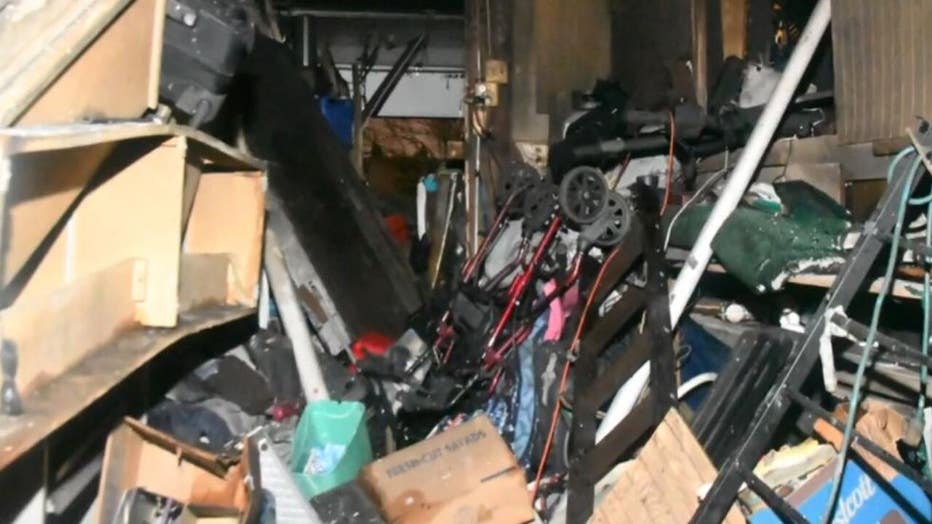 First, on Jan. 2, they were there for a report of a strong odor, helping ventilate the building and contacting the health department for their assistance.

On Jan. 3, the medical examiner's report says a Milwaukee health inspector responded, and his monitor registered a high level of volatile organic compounds near the garage. He heard someone yell something to the effect of, "leave me alone," the report says. The report adds that the doorway "was piled high with items," and the inspector couldn't access the area. He then reported hearing a "pop" and soon saw smoke, calling 911. 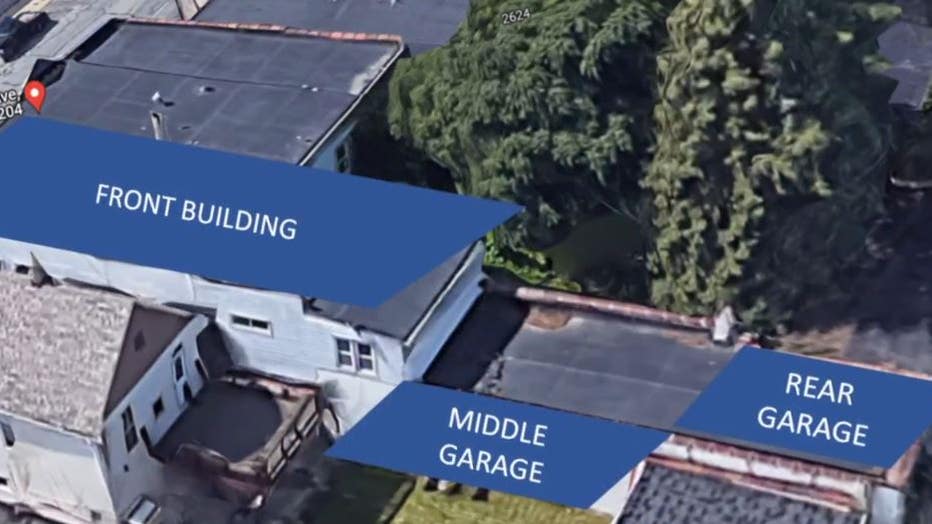 The medical examiner's report said the fire was being investigated as suspicious in nature.

"The fire is, at present, officially listed as undetermined as cause with a very, very strong suspicion it was intentionally set," said Chief Lipski.

Milwaukee's fire and police chiefs shined more light on the investigation into the death of a man whose body was found after a fire near S. Layton Boulevard and W. Greenfield Avenue.

Lipski said on the day of the fire, firefighters had reason to believe no one was inside the building and the barricade at the door the inspector noted previously had been removed.

"That was the prevailing thought because there was literally no belief an individual could be in that pile," said Lipski.

On Jan, 4, after removing three truckloads of items, workers found Forbes' body in a depressed area of the garage Lipski's not even sure how he managed to get to. Forbes is believed to have lived in the garage for 15 to 20 years. 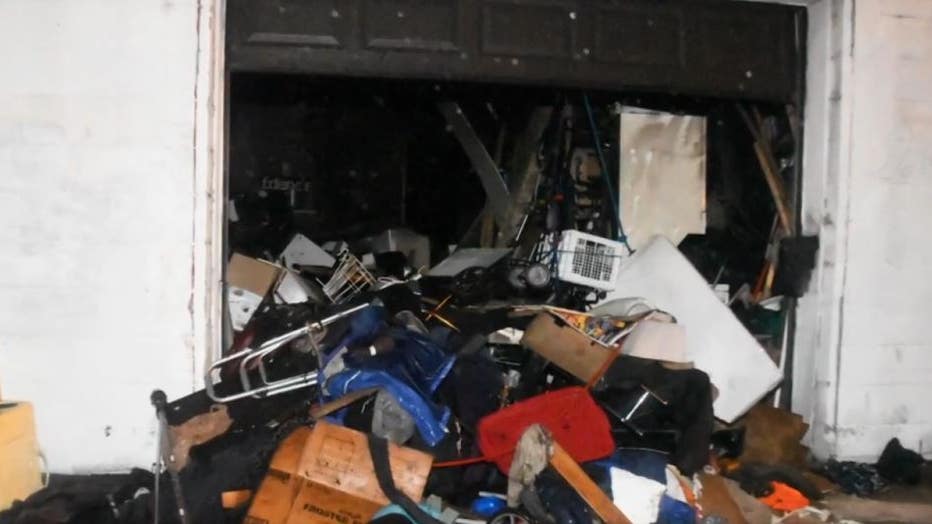 "There was no reasonable expectation that somebody would be in or behind or under or had squirreled their way into a different space," said Lipski.

Though not all answers can be found, Lipski said he's confident his firefighters followed protocol.

"We can’t investigate with the individual who, sadly, is deceased," said Lipski. "No reasonable experienced firefighter would anticipate that there would be a person inside of this densely of packed pile of debris." 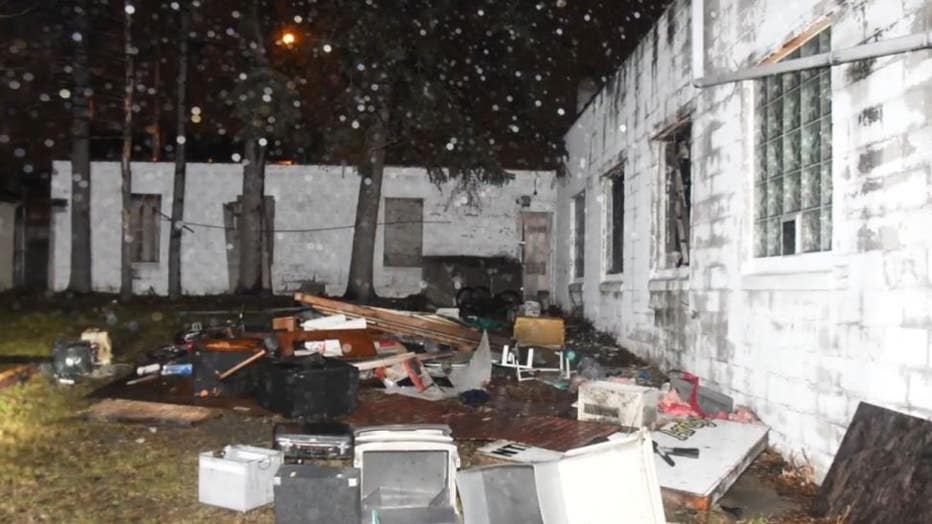 Chief Lipski said because they are seeing extreme hoarding and dangerous living situations more frequently, they are reviewing their standard operating guidelines.

Milwaukee Police Chief Jeffrey Norman said Wednesday a lot of information points to Forbes possibly starting the fire, and they're still investigating other pieces of this, like how much the owners of the building knew about the man living in the garage.