A Milwaukee man was gunned down at work – and his killer is on the run. The shooting happened at 9th and Atkinson last Friday, Sept. 23. Now, the victim's family is desperate for justice.

MILWAUKEE - A Milwaukee man was gunned down at work – and his killer is on the run. The shooting happened at 9th and Atkinson last Friday, Sept. 23. Now, the victim's family is desperate for justice.

It is hard for the family of Jameal Lee-Verlin to understand how his day at work turned into terror.

"He didn’t cause trouble. He didn’t get into no trouble," said Daja Lee-Bolton, cousin. "He just walked into their place of business and shot my cousin in the chest." 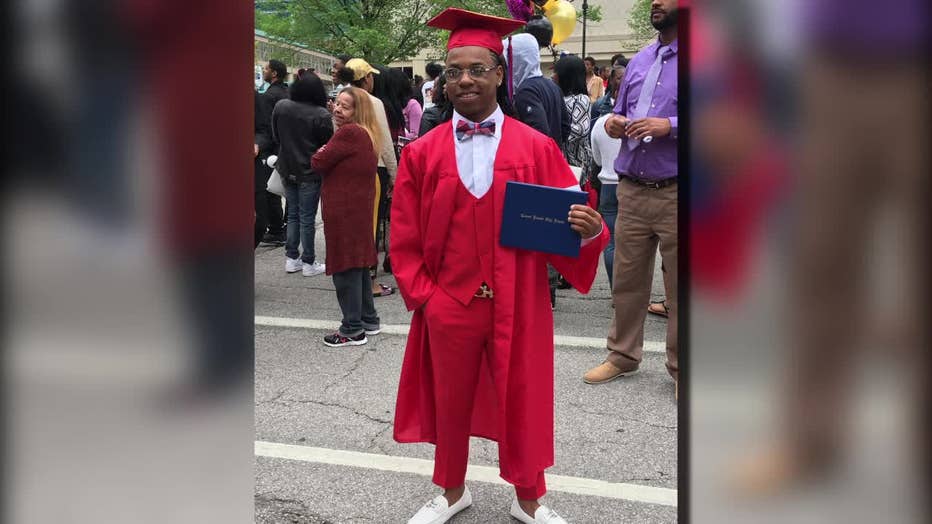 Lee-Bolton said she was on the phone with the 24-year-old minutes before the shooting – warning him about an angry Facebook post she saw online.

"The message was basically saying he was going to put 100 shots in them," Lee-Bolton said. 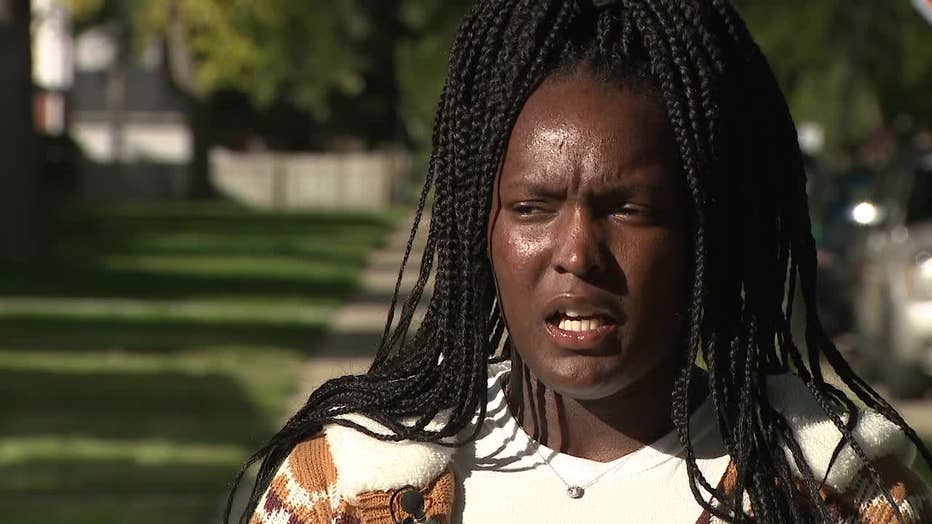 About 30 minutes later, when Lee-Bolton called Lee-Verlin back, she could only hear chaos in the background.

Lee-Bolton told FOX6 News a man known to the family walked inside the tire shop and opened fire. Lee-Verlin died on the scene. Another man was wounded. 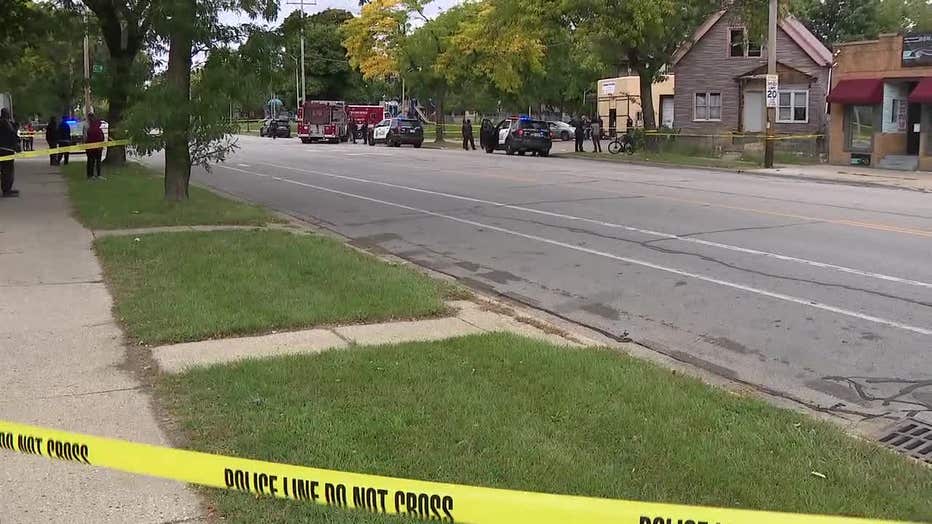 Shooting at 8th and Atkinson, Milwaukee

The killer took off – and police are investigating. 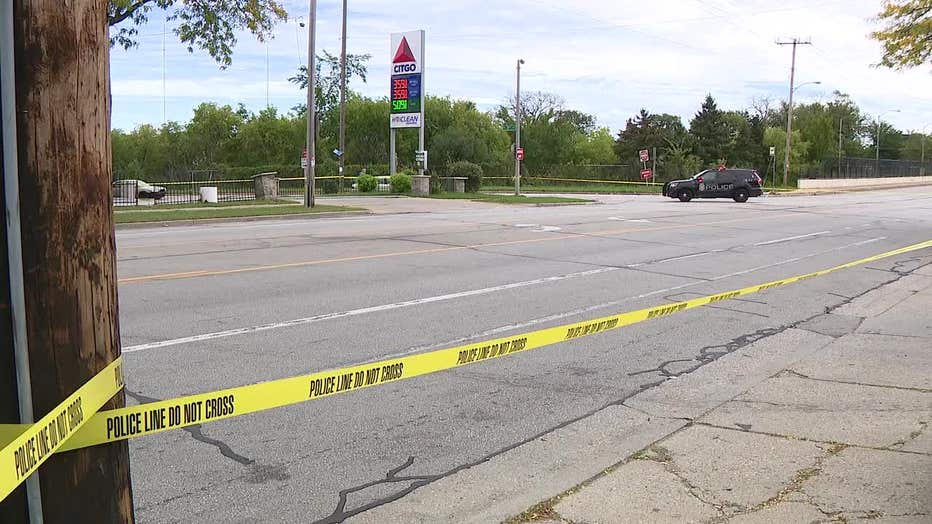 Shooting at 8th and Atkinson, Milwaukee

The victim's family is finding comfort in his memories.

"He was always smiling, laughing, being goofy. Always there for everybody," Lee-Bolton said.

Family members are focusing on his life and not the tragic end. They are trying to stay positive and hope to see justice.

"It would mean a lot to get his story out there and get the killer off the streets," Lee-Bolton said.

The other man who was shot is expected to survive.

Police say they are searching for the people who fired the shots. They are asking anyone with information to call the Milwaukee Police Department.