Joseph McLaurin, 49, of Milwaukee man was fatally shot near 40th and Florist in Milwaukee on Sunday evening as he cared for his three grandchildren.

MILWAUKEE - Joseph McLaurin, 49, of Milwaukee man was fatally shot near 40th and Florist in Milwaukee on Sunday evening, Aug. 28 as he cared for his three grandchildren.

The shooting happened shortly after 7 p.m. inside an apartment in the neighborhood.

Police were back at the four-unit apartment building Monday as a vigil was held in McLaurin's honor. It wasn't immediately clear whether the police response was related to Sunday's shooting.

McLaurin's family said they want to know who pulled the trigger and why.

"He didn’t deserve it," said Latasha McLaurin, Joseph's niece. "He don’t deserve it. He should still be here."

McLaurin died at the scene after he was shot inside his apartment while he cared for his three young grandchildren.

"I was at work when I got the call," said Latasha McLaurin. "I don’t know what happened, just that my uncle is gone."

Loved ones said McLaurin, a father of eight, loved family and cooking. They are devastated he's gone. 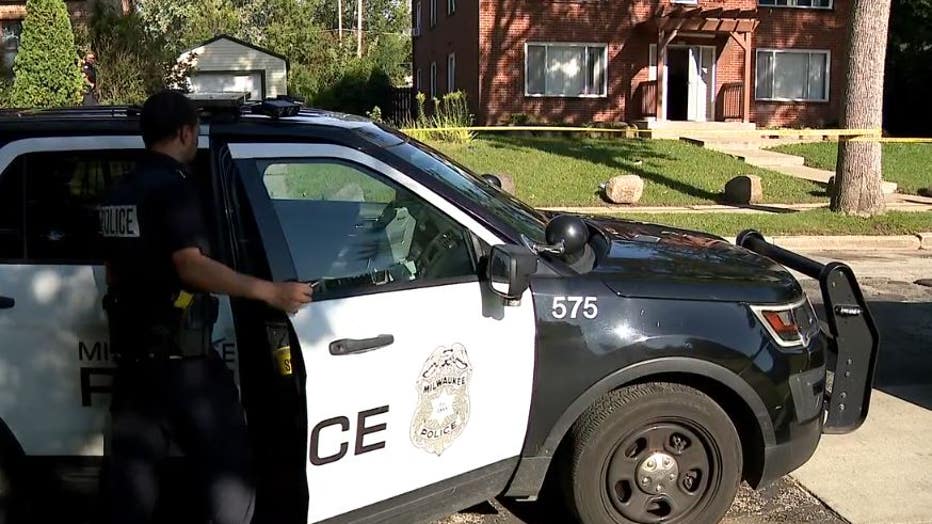 "With him being gone, there’s going to be a lot of us that ain’t going to know what to do," said Jozef McLaurin, Joseph's son.

"We want answers because we don’t know exactly who or what," said Jozef McLaurin. 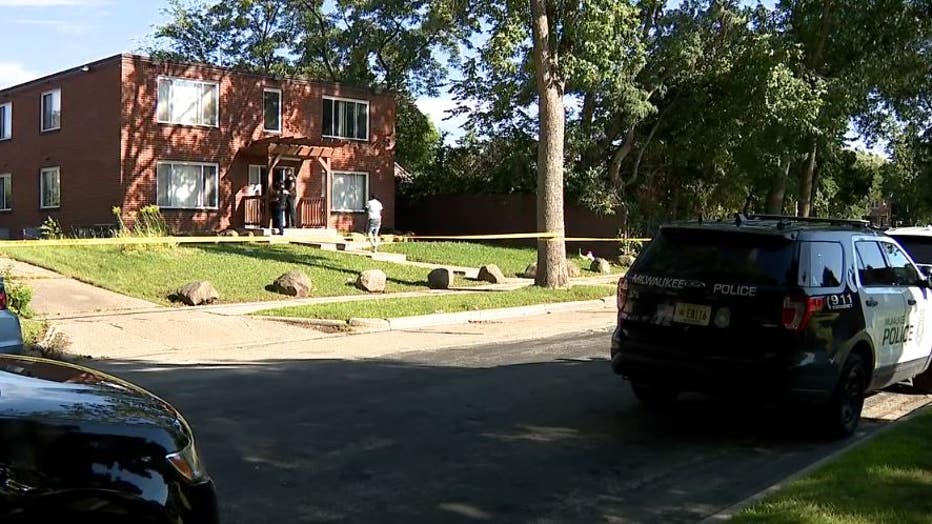 McLaurin is one of 153 people killed in Milwaukee in 2022, violence this family says needs to stop.

"We need to do better as a community because there’s too much violence," said Latasha McLaurin.