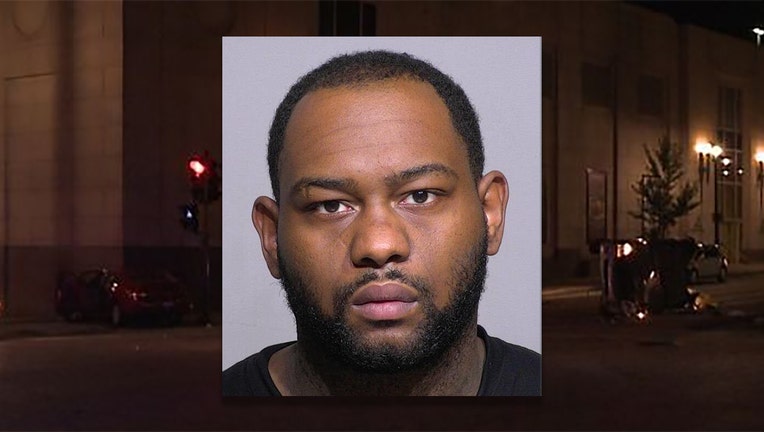 MILWAUKEE - A Milwaukee man who ran a red light, causing a fatal accident at 6th and Wisconsin in 2020, was sentenced to three years of probation on Friday, April 23.

Travis Anderson, 27, was initially sentenced to three years in prison. However, the court stayed that sentence and instead placed him on probation.

Anderson faced a single charge -- homicide by negligent operation of a vehicle -- in the Sept. 19 crash.

Police said Anderson ran a red light and struck another vehicle, causing it to flip over.

The driver of the struck vehicle, a 29-year-old woman, was partially ejected and trapped -- required extrication. She later died as a result of her injuries.

Four other people were injured in the crash. Three were in the struck vehicle and one was a passenger in the striking vehicle.