A Milwaukee woman, 48, was killed when she was struck by a vehicle near 35th and Hadley Monday night. Police are looking for a dark SUV and the driver responsible for her death.

MILWAUKEE - A Milwaukee woman, 48, was killed when she was struck by a vehicle near 35th and Hadley Monday night, July 11 just before 10 p.m. Police are looking for a dark SUV and the driver responsible for her death.

"There’s just a lot of reckless drivers," said Alex Franklin. "I think it’s kind of heartless. Worst case scenario, yes, you might get a ticket, but karma is going to get you at some point."

Willie Blackmon left for work Monday night around the time the crash happened and witnessed it.

"She started to cross the street," said Blackmon. "I heard screeching, and a car hit her. That’s all I know." 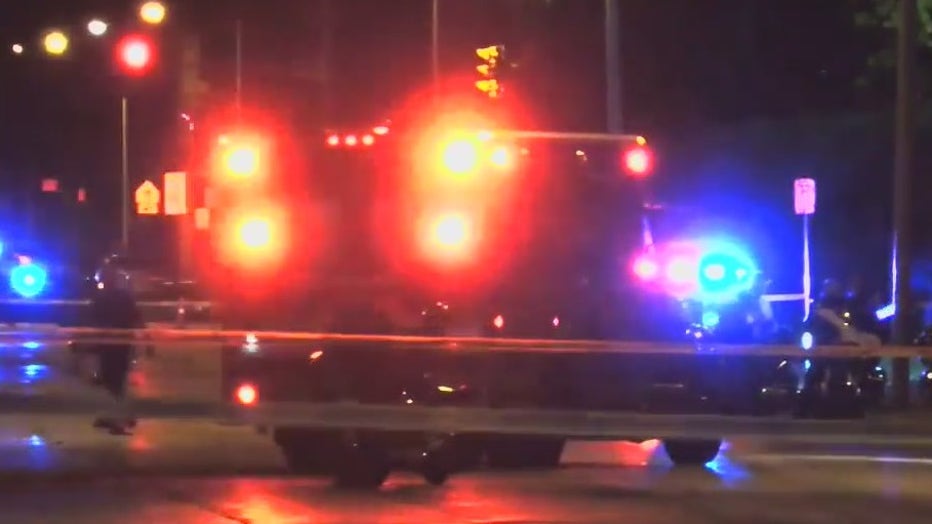 Milwaukee police said a witness offered a description of the striking vehicle, a dark SUV.

"You should have stopped and made sure she was OK," said Franklin. "That could have saved her life."

People near the crash site said the driving in the area is reckless.

"It’s scandalous. Man, I’m telling you," said Cole. "They knocked down the pole the other day." 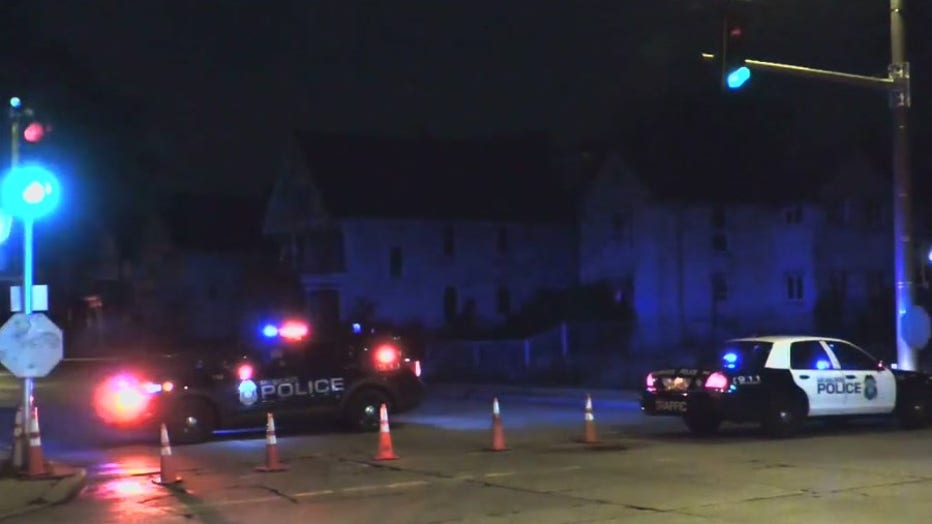 Fatal pedestrian accident in Milwaukee; struck near 35th and Hadley

While neighbors said they didn’t know the victim, they hope her killer is caught.

"They have my sympathy and my condolences," said Cole.

The medical examiner's office said Tuesday the victim was tentatively identified, but they were still working to get in contact with her family so they did not release her name.