A Milwaukee Department of Public Works' employee was robbed at gunpoint, and his work vehicle was shot at early Monday. A 16-year-old was arrested, and minutes later, police say the robbers did the same thing a few blocks away.

MILWAUKEE - A Milwaukee Department of Public Works' employee was robbed at gunpoint near Reservoir and Buffum on Monday, Sept. 19. A 16-year-old was arrested, and police are looking for more people involved in the attack caught on camera.

Police said around 7 a.m., the DPW worker was robbed at gunpoint and shots were fired into his vehicle. According to police, the same group committed another crime just minutes later. 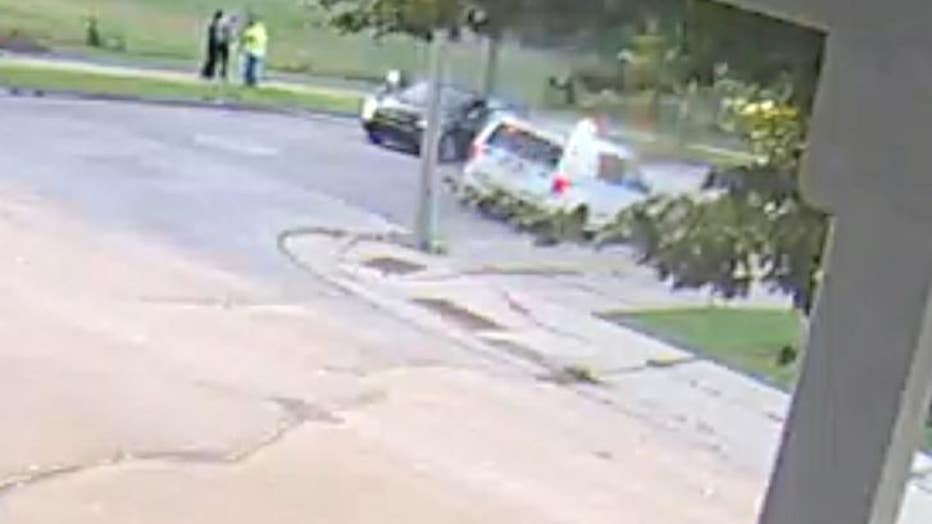 Surveillance shows the car pulling up to the DPW worker. The worker tried to run as three people hopped out of the vehicle. They punched the man in the face, and he fell to the ground.

The video shows the criminals ran over to the man's work tried and fired one shot at it before taking off.

Neighbors said they're troubled by the incident, especially knowing who was standing at the same intersection less than 15 minutes before the shooting.

"There’s lots of young families that live in the area, a lot of young kids, so again, for something so violent to happen so close to where we live, that’s pretty concerning," said Bantz. 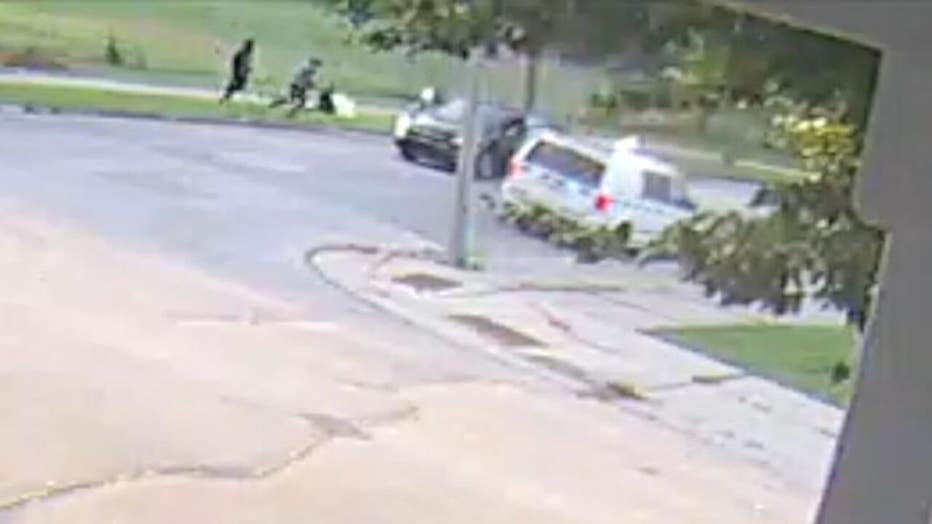 Police said the same group drove just south of Brewers Hill two minutes later to Pleasant and Jackson, again holding some people at gunpoint and firing a shot at a car with someone inside.

"The neighborhood is a really safe place to live, and it’s just shocking that would happen so close to here," said Bantz.

Luckily, no one was hit by gunfire in either incident. 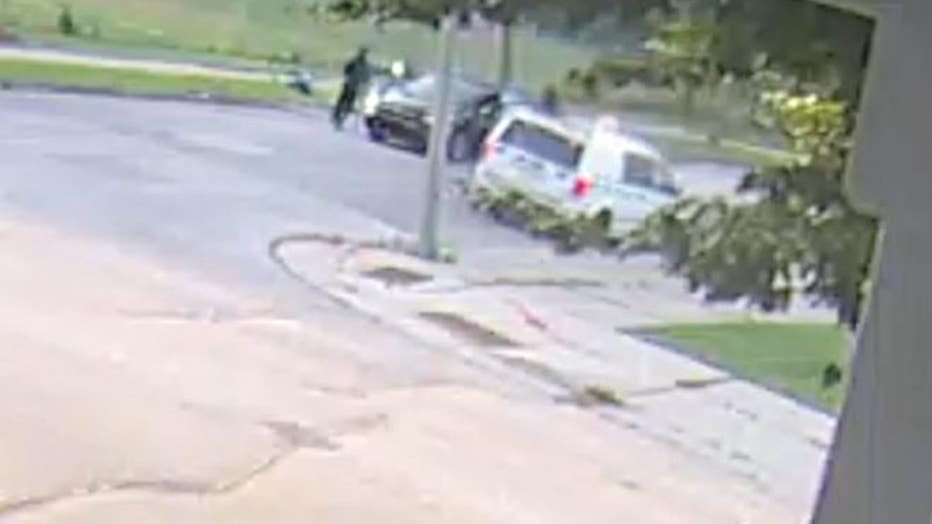 Milwaukee police are looking for the other people involved in these crimes. Anyone with any information is urged to contact Milwaukee police at 414-935-7360 or to remain anonymous, contact Crime Stoppers at 414-224-TIPS or P3 Tips.