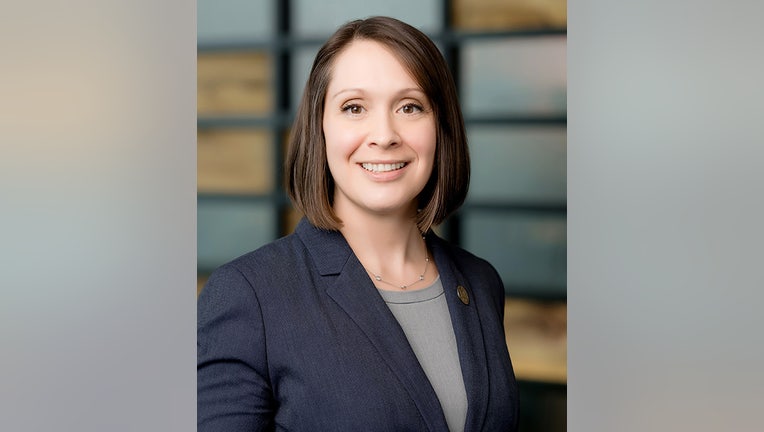 Dettmer will serve as managing director for infrastructure implementation at the EPA's Office of Water. In that role, she will oversee strategy for a $50 billion water infrastructure investment.

Dettmer has worked in city government for the past 15 years, including as superintendent of Milwaukee Water Works. Her role in Milwaukee will conclude in roughly three weeks.

Acting Milwaukee Mayor Cavalier Johnson has submitted the appointment of Dettmer to serve formally as DPW commissioner. The timing of the nomination is the direct result of the need to designate special deputies, a city news release said.

"Very few opportunities could pull me away from public service in the City of Milwaukee. I am grateful for the trust former Mayor Barrett and Mayor Johnson have put in me to oversee the Milwaukee Water Works and now the Department of Public Works. I am excited to bring my experience managing the drinking water utility and public works in Milwaukee to inform and ensure equitable distribution of the historic water infrastructure investment."

"I join her colleagues in wishing Karen continued success in her new endeavors."

The Supreme Court on Wednesday threw out Wisconsin state legislative maps that were preferred by the state's Democratic governor and selected by Wisconsin’s top court.

State Rep. Ken Skowronski announced Wednesday that he won't seek reelection this fall, bringing the number of Republicans retiring from the body to 10.

As the busy spring and summer seasons approach, the Milwaukee County Zoo will host a special two-day Hiring Event.