WAUWATOSA, Wis. - A fundraiser was held Sunday, Feb. 27 in honor of Milwaukee Police Detective Andrew Wilkiewicz, who was shot and injured in the Third Ward while off-duty.

Wilkiewicz suffered four gunshot wounds while trying to intervene in a robbery at Shake Shack on Jan. 13. He was discharged from the hospital five days later.

Leff's Lucky Town in Wauwatosa hosted Sunday's fundraiser for Detective Wilkiewicz. Leff's business manager said he wanted to do whatever possible to help. 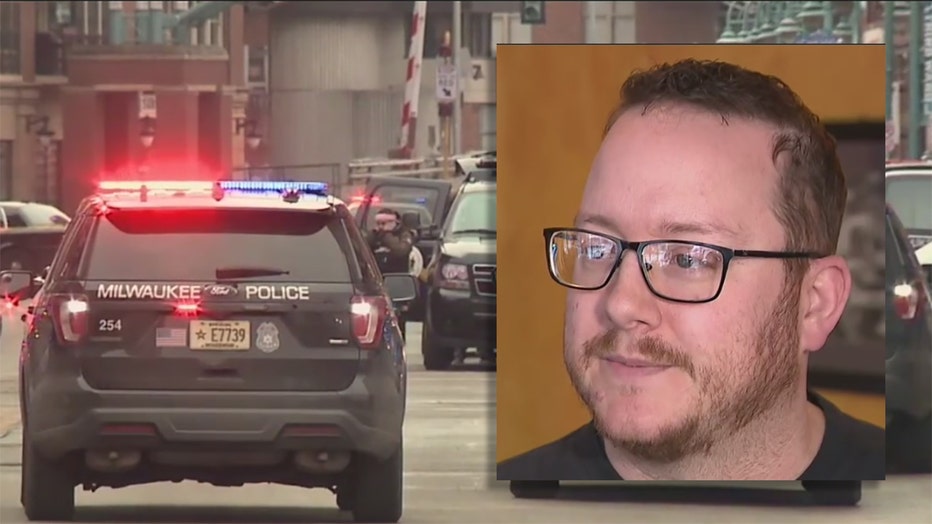 "Hopefully, I would imagine, the police department is taking care of him, but I’m sure that there’s odds and ends that he’s gonna have to take care of and this can help," said Mike Szohr, business manager. "I know that the family and Andy that we’ve been in contact with, he’s very appreciative of this."

The suspected shooter in the case, 19-year-old Keasean Ellis-Brown is on the run. A $10,000 reward is being offered for information leading to his arrest.

Help needed for children who lost parents to COVID: report

More than 1,000 Wisconsin children lost a parent or caretaking grandparent to COVID-19 through the middle of last year, according to a report by the Wisconsin Office of Children’s Mental Health.

Should a sex trafficking defense apply in a homicide case?

What looks like a clear-cut case of criminal homicide could actually be legal under a Wisconsin law that absolves sex trafficking victims of crimes related to being trafficked.