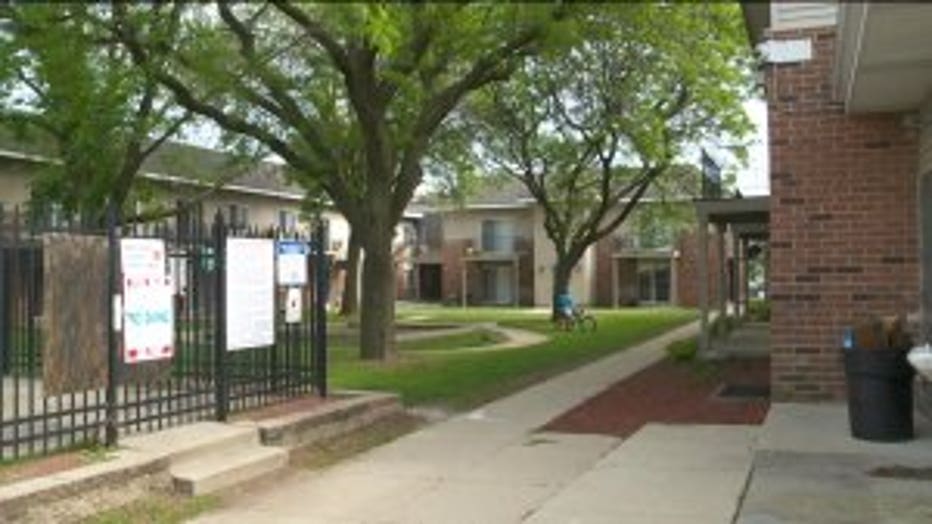 MILWAUKEE -- A Milwaukee crossing guard is back home with relatives after spending two weeks in the hospital recovering from a fire at his apartment last month near 5th and Lapham.

Jesus Gracia said he lost nearly everything in the fire, but thanks to him, everyone in the apartment complex got out alive.

On May 20, Gracia fell asleep on the couch. He suddenly woke up around 1 a.m. to discover his kitchen was up in flames.

"Just fire, fire. The wood, you could see it just bubbling," said Gracia. 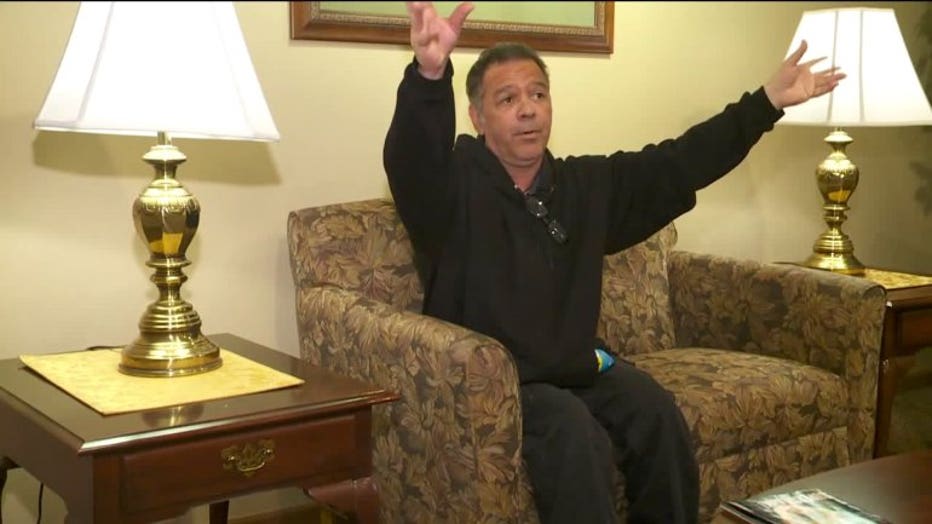 The 59-year-old said he immediately started banging on his neighbor's doors. 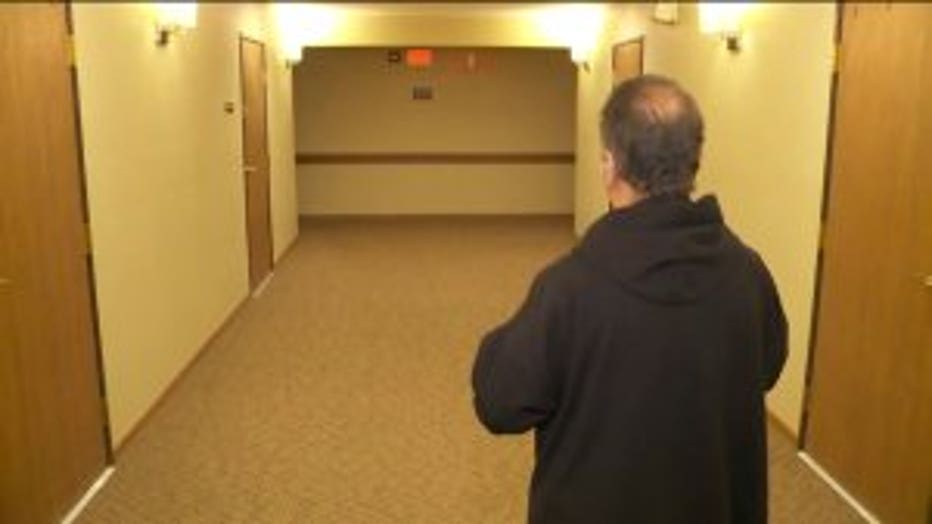 Once everyone had gotten to safety, Gracia said he went back into the burning building -- hoping to grab the fire extinguisher and fight the blaze himself. It's a decision that almost cost him his life.

"I didn't get burned, but I had all those fumes inside of me," said Gracia.

Gracia collapsed from the smoke in the hallway alone. While he admits he should have remained outside, he said it's in his nature to protect people. As a crossing guard for schoolchildren, he's come close to death before. 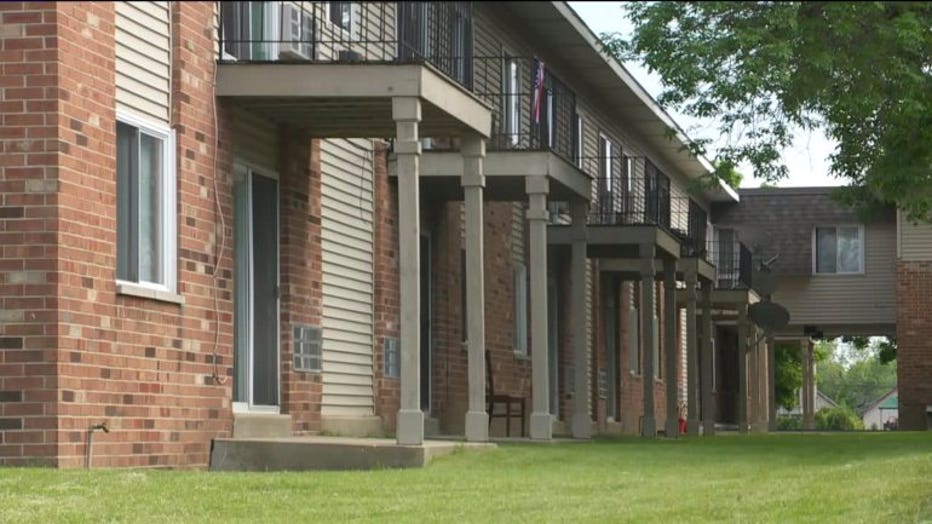 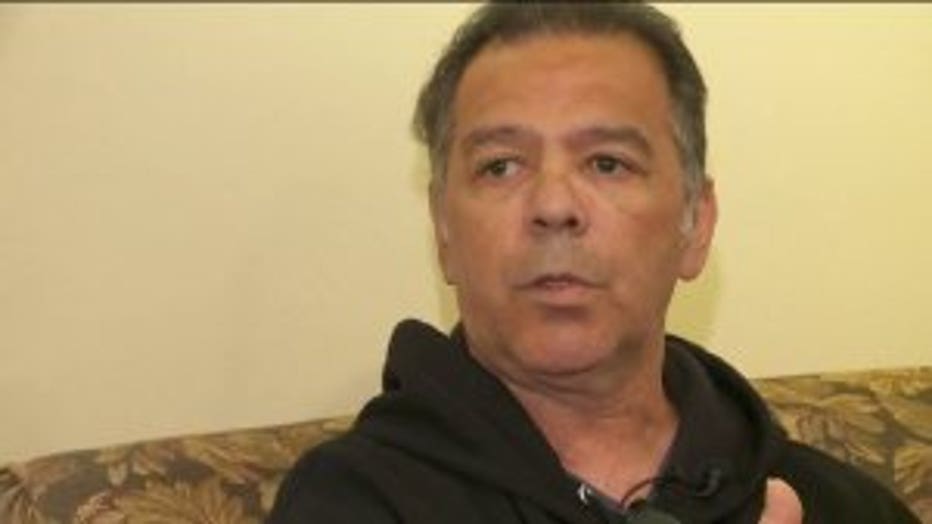 In this instance, firefighters arrived on the scene within minutes and rescued Gracia. He spent two weeks in the hospital recovering, and recalling what happened.

Gracia remembered he had been drinking that night. Had he been sober, perhaps things would have turned out differently.

"One thing that I learned from this is no more, no more liquor. I'm done," said Gracia.

Gracia said the cause of the fire was electrical -- and ruled an accident. 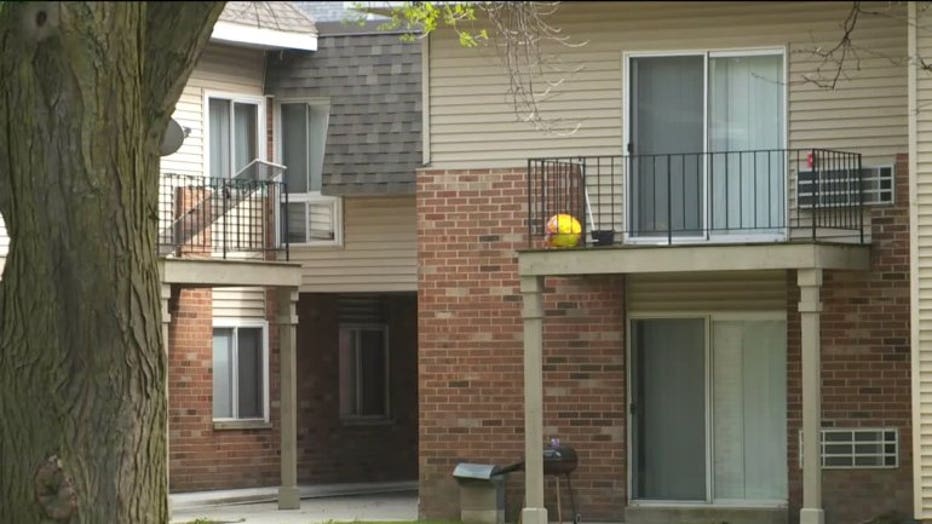