Violent crime has a tight grip around many U.S. cities including Milwaukee. Now, the director of the U.S. Marshals Service is getting engaged in the fight.

MILWAUKEE - Violent crime has a tight grip around many U.S. cities including Milwaukee. On Wednesday, Jan. 25, the director of the U.S. Marshals Service took part in a discussion on best ways the agency can help Milwaukee tackle this challenge.

While city data shows serious crime is down 15% in Milwaukee, the city's homicide numbers are trending in the wrong direction. 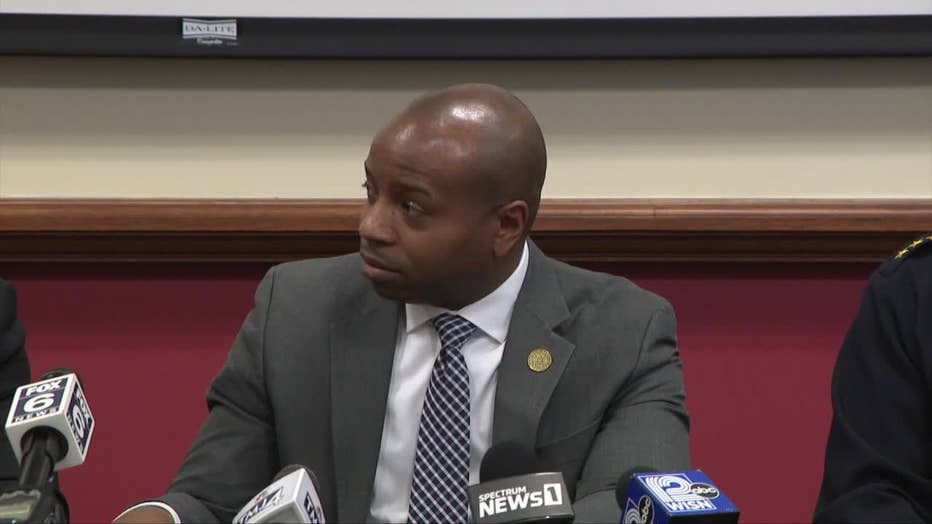 It is a frustrating problem Milwaukee is not facing alone.

"This is an unfortunate trend across our country," said Milwaukee Police Chief Jeffrey Norman.

On Wednesday, city leaders and community members met with the U.S. Marshals Service Director Ronald Davis. Davis is on a listening tour to see how the agency can best support crime reduction efforts in Milwaukee. 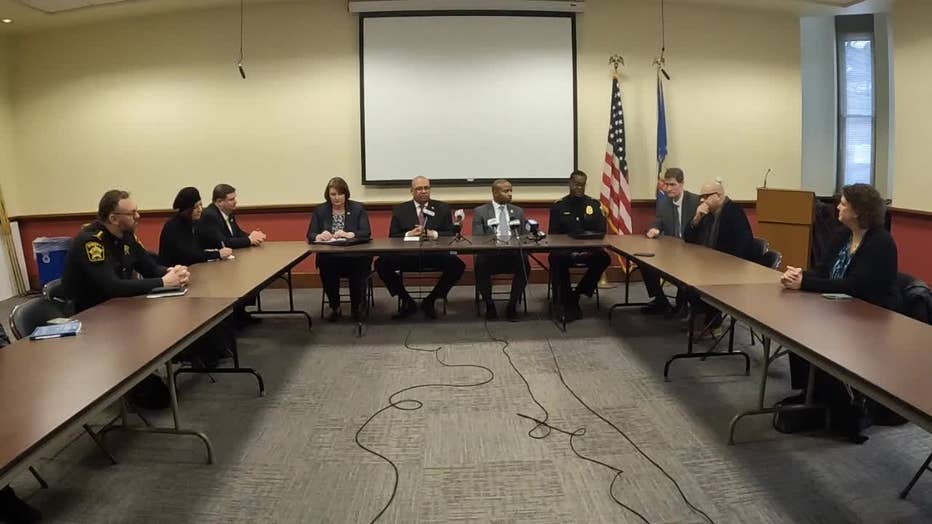 In 2022, the U.S. Marshals Service averaged 300 fugitive arrests a day across the country. The service is already working with local law enforcement through its Fugitive Task Force.

"This is not a new partnership, but I do basically want to be able to see if we can add to it and equally important can we learn from it," Davis said. 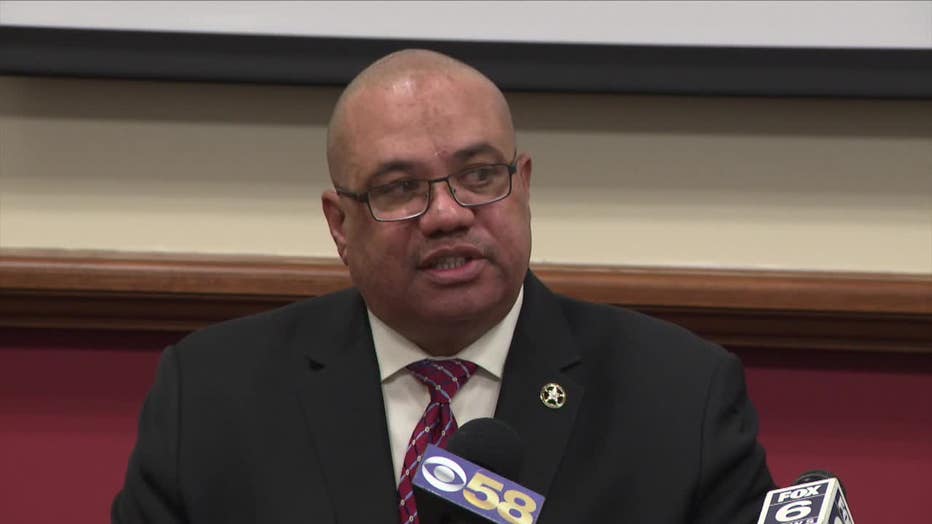 Some of the roundtable ideas included a problem where people with open warrants can safely surrender in a designated location. Another idea is for U.S. Marshals to be more visible to the public.

"I would like that engagement, where we know that the police is friends and not enemies -- because some children really view them as enemies," said Monte Mabra, voice of The Fatherless Child.

"If a neighborhood saw a Marshals operation, whether going into a house, surrounding the house, I would want them to have the automatic belief that this must be extremely serious," Davis said.

Davis said in 2022, the U.S. Marshals Service arrested more than 75,000 fugitives. 5,700 of those fugitives were wanted for homicide. Davis sees that as thousands of families getting the beginning stages of justice.