MILWAUKEE -- A husband and wife have been sentenced to prison in connection with a December 2014 arson that led to several injuries at an eight-unit apartment building in Milwaukee.

On April 12, Levita Brewer was sentenced to serve 10 years in prison and five years of supervised release.

According to a statement from the U.S. Attorney's Office, in early December of 2014, Brewer and Campbell, who are married, traveled from Tennessee to Milwaukee, where they had lived a few months prior. Around 10 p.m. on Dec. 2, 2014, prosecutors say Brewer poured gasoline in the common hallway. Their motive in setting the fire was to retaliate against the landlord, who previously had evicted them. 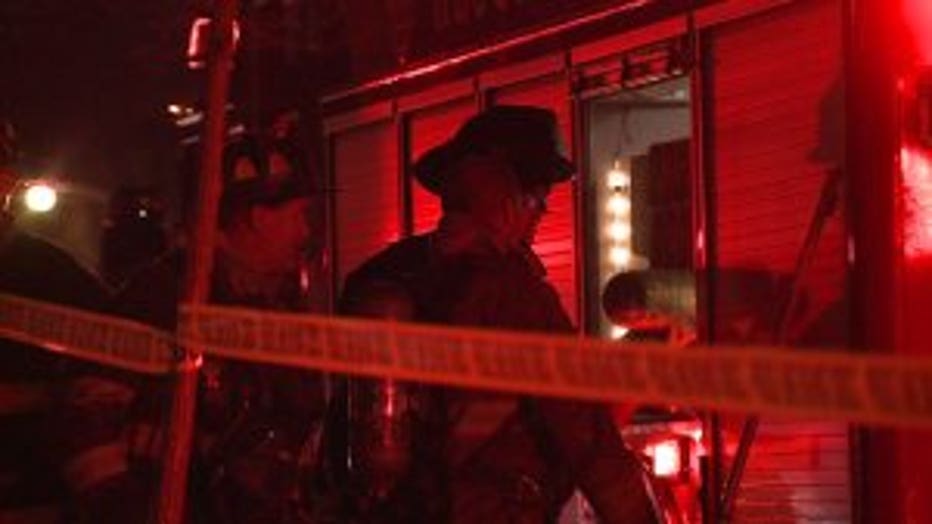 As the fire progressed, multiple tenants were forced to break through windows and jump to the ground to escape the fire, prosecutors say. Three firefighters who entered the building in the midst of the fire found themselves trapped in extreme heat on the second floor. They jumped from a second-story window to the ground and suffered significant injuries.

At the sentencing hearings, the federal prosecutor discussed the significant physical and emotional injuries tenants and firefighters endured as a result of the arson.

“The defendants committed a most heinous act of violence, setting fire to the homes of innocent people. We commend the bravery of the firefighters and tenants who survived this near-fatal arson. The United States Attorney’s Office is committed to combating violent crime, including arsons, and will continue to seek substantial prison sentences for those who harm members of our community. This successful prosecution resulted from excellent collaboration between federal, state, and local law enforcement, the Milwaukee Fire Department, as well as officers from the Jackson, Tennessee, Police Department," said United States Attorney Krueger in the statement. 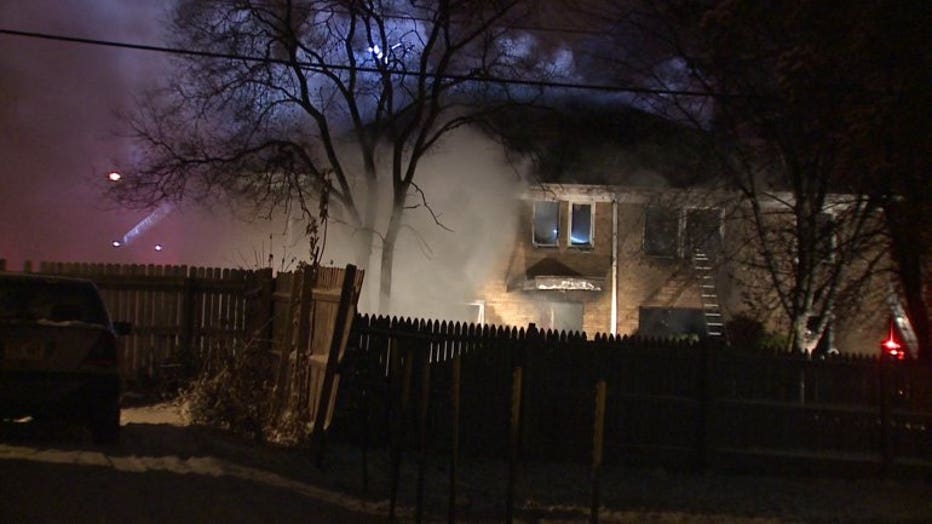 “These arsons could have turned tragic very quickly. Three firefighters suffered tremendously from their injuries incurred while responding to the blaze; we are thankful they are still with us. Let this case show that thoughtless acts like these will be brought to justice. We’re proud to work alongside the Milwaukee Police Department, Milwaukee Fire Department, and Wisconsin Department of Justice during this investigation. It is due to their diligence in the pursuit of justice that the truth was uncovered of who was responsible for these reckless acts," said ATF Special Agent in Charge Kurt Thielhorn.