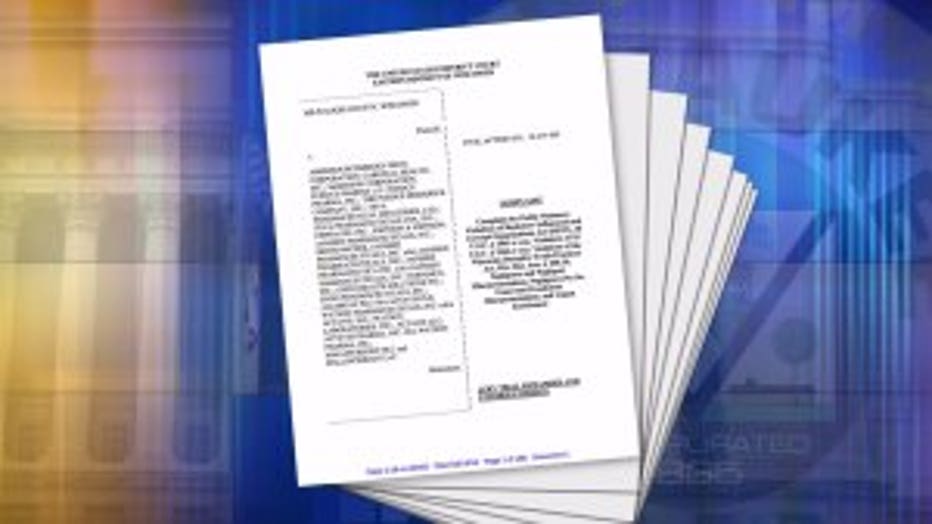 MILWAUKEE -- Milwaukee County officials say it's time to fight back in the opioid epidemic. On Wednesday, March 14, they filed suit against 13 drug companies on behalf of county taxpayers.

CLICK HERE to view the complaint in this case 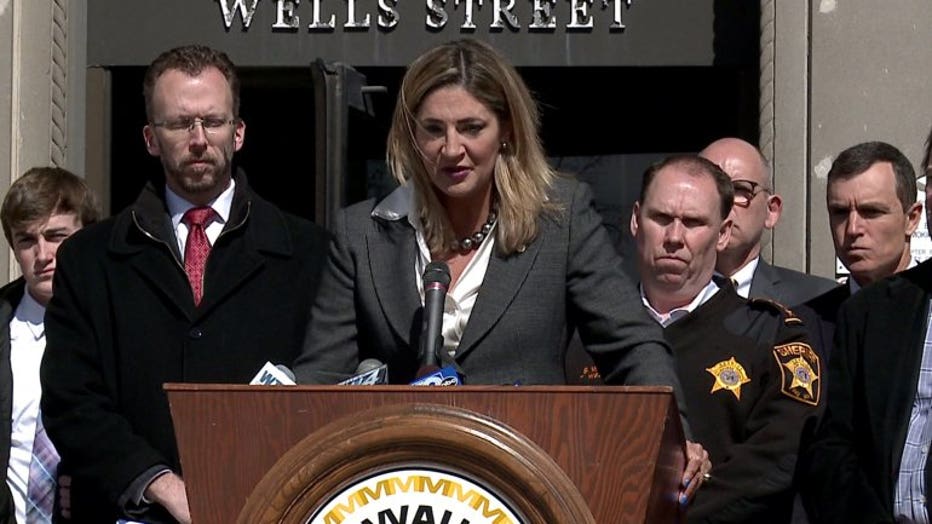 The complaint names several manufacturers and distributors of painkillers, including the makers of OxyContin, Opana and Percocet. The county says the companies "deceptively trivialized and failed to disclose the risks of long-term opioid abuse." 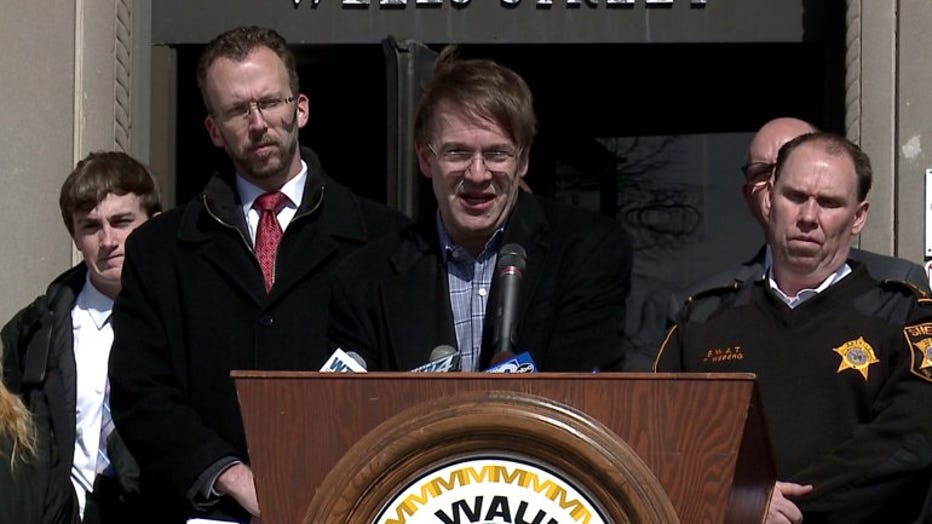 "We are not acting on this with the urgency that we should," said Milwaukee County Executive Chris Abele. "Today is about changing that."

Milwaukee County has hired four law firms for the lawsuit, which is separate from 64 other Wisconsin counties that joined forces to file suit under an effort led by the Wisconsin Counties Association. Other counties in southeast Wisconsin joined that suit in November. 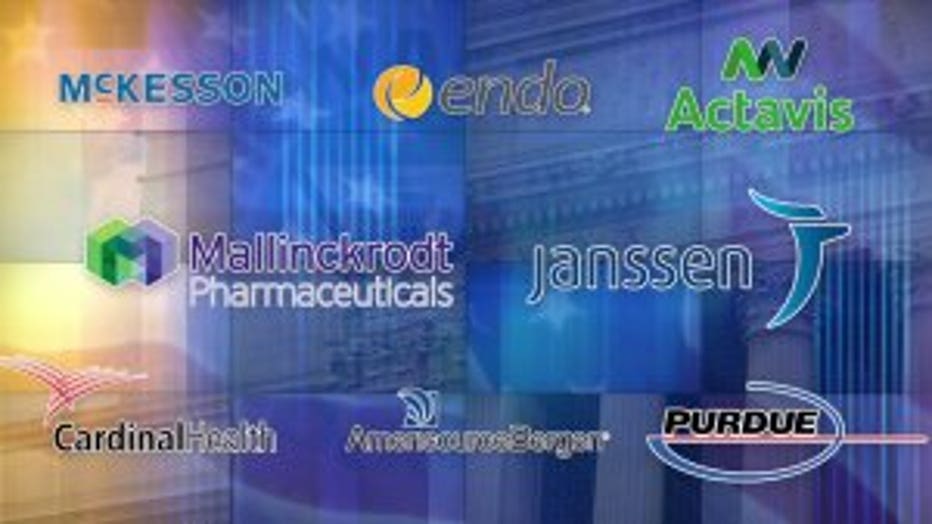 With the possibility of a long legal fight ahead, some states are already trying to work out a settlement with the drug companies.

"Does Milwaukee County hope for a quick settlement? We hope for the right settlement," said Daun.

Undersheriff Toby Weberg said Milwaukee County's emergency responders averaged 112 opioid-related runs per month in 2017 -- an average of four per day. He said first responders were able to save three people for every one person that died in an overdose.

"The idea that distributors are responsible for the number of opioid prescriptions written defies common sense and lacks understanding of how the pharmaceutical supply chain actually works and is regulated," said John Parker, a senior vice president. "Those bringing lawsuits would be better served addressing the root causes, rather than trying to redirect blame through litigation.”

Spokespersons for two drug manufacturers named in the lawsuit, Purdue Pharma and Teva Pharmaceuticals, said they have restructured their operations and no longer promote opioids to doctors. 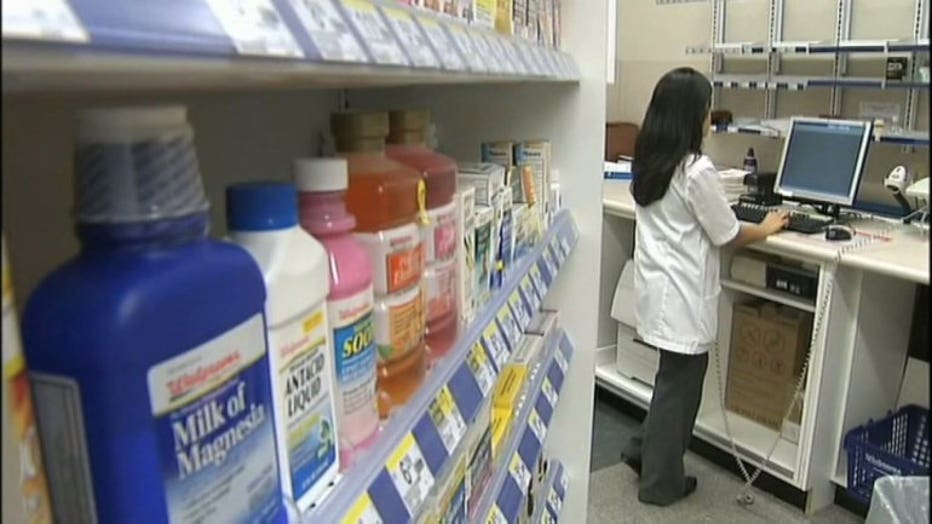 "We vigorously deny these allegations and look forward to the opportunity to present our defense," said Robert Josephson, a spokesman for Stamford, Connecticut-based Purdue.

"Teva is committed to the appropriate use of opioid medicines, and we recognize the critical public health issues impacting communities across the U.S. as a result of illegal drug use as well as the misuse and abuse of opioids that are available legally by prescriptions," said Kaelan Hollon, a spokeswoman for Teva.