MILWAUKEE -- The Milwaukee County Sheriff's Office is asking for help in locating a vehicle that may have been involved in a shooting incident on northbound I-43 near Capitol Dr. on Sunday, September 11th.

The shooting, in which a two-month-old girl was struck and injured while in her car seat, occurred just before 4:45 p.m. 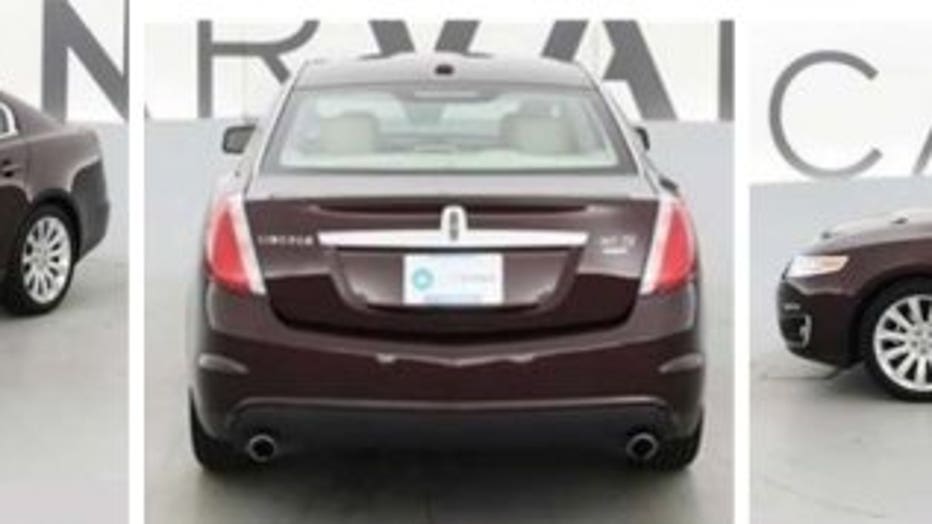 Car similar to this sought in shooting incident on I-43

Officials say a witness described the suspect vehicle as a maroon, or possibly a darker red, newer model Lincoln MKS or MKZ four-door sedan (similar to the one pictured in this post). The most distinguishing features were the very dark tinted windows. No license plate information is available at this time. The vehicle was last seen exiting the ramp from northbound I-43 to the Hampton Ave. (east) exit.

Anyone having information or knowledge related to the shooting or the whereabouts of a vehicle that matches this description is encouraged to call the Milwaukee County Sheriff’s Office at 414-278-4788 to report the last known location of that vehicle and license plate.