Democratic party leaders in Milwaukee County spoke out against rapper Kanye West's presidential campaign, calling it a 'cynical ploy' of the Republican party.

The three Milwaukee leaders gathered in front of the Trump campaign and Wisconsin Republican Party’s Office on the northside of Milwaukee "to highlight the role the Republican Party is playing in this latest dirty trick."

"If you (vote for Kanye West), you're playing into the hands of Republicans," said Milwaukee Common Council President Cavalier Johnson. 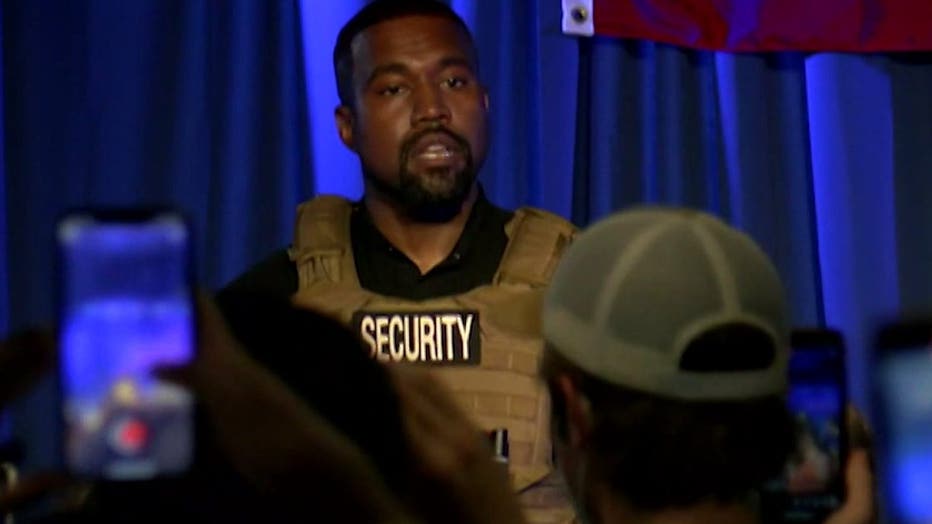 ﻿Officials with the Wisconsin Republican Party issued this statement:

"If Democrats weren't so afraid of actually earning votes, they wouldn't feel the need to engage in such ridiculous street theater to distract from Joe Biden's unpopularity. Democrats have been silent on Milwaukee’s growing homicide rate, silent collapsing polling locations from 180 to five, silent on Governor Evers disastrous Unemployment Compensation failures, but this is the issue they choose to speak out on. Democrats should be ashamed of themselves.”

West filed signatures in Wisconsin Tuesday to run for president as an independent candidate in November.

The Wisconsin Elections Commission said signatures were submitted on behalf of West on the last day for independent presidential candidates to submit the required 2,000 signatures of Wisconsin voters to get on the ballot. But those signatures could be challenged.

West and running mate Michelle Tidball listed themselves as candidates of the BDY, The Birthday Party. A former supporter of Republican President Donald Trump, West broke with Trump and announced his own presidential bid last month. 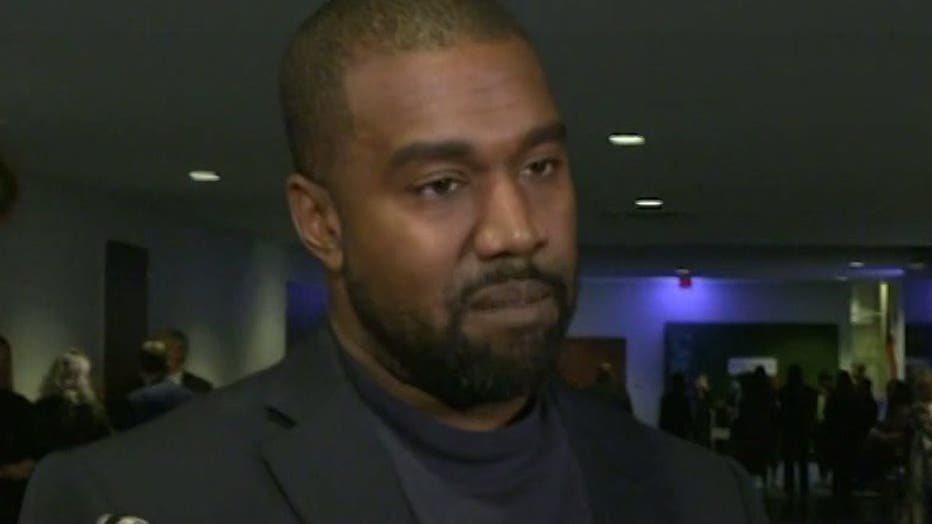 The Wisconsin Elections Commission staff will be reviewing the petitions in coming days to determine if there are enough valid signatures and if the candidates meet all qualifications to get on the ballot. Trump narrowly won Wisconsin in 2016, snapping a string of Democratic presidential candidates winning the state going back to 1988.

West also submitted signatures in Arkansas this week to appear on that state's ballot this fall, and he also has submitted paperwork on appear on the ballot in Oklahoma. But West withdrew his petition to appear as a presidential candidate on New Jersey's ballot.