A man died in the Milwaukee County Jail on Sunday hours after his arrest. The Waukesha County Sheriff's Department is leading the investigation into the death.

MILWAUKEE - A man died in the Milwaukee County Jail on Sunday, June 26 – hours after his arrest. The Waukesha County Sheriff's Department is leading the investigation into the death.

The 21-year-old man's death is raising concern among some who say the death highlights ongoing issues in the criminal justice system – including jail staffing and a need for more resources for mental health.

The Milwaukee County Sheriff's Office has not released much information about the man. They say deputies arrested him at Bradford Beach around 4:30 p.m. on Sunday. It was for misdemeanor charges of disorderly conduct, resisting arrest, carrying a concealed handgun, and three counts of felony bail jumping. The man arrived at the Milwaukee County Jail shortly before 6 p.m. 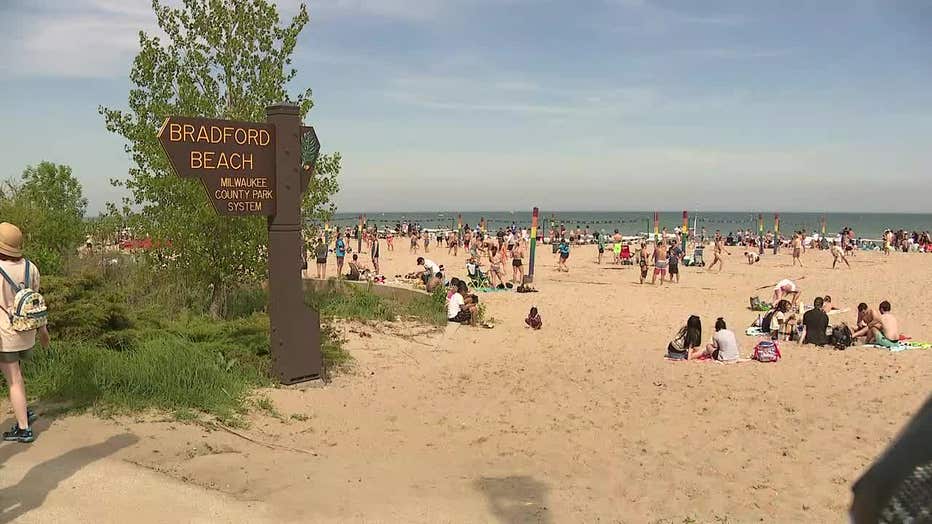 Sheriff's officials say the man passed medical and intake screenings. He was put in a holding cell around 6:30 p.m. – and checked about every 30 minutes. Wisconsin's law requires 60-minute intervals – and every 15 minutes for those on suicide watch.

An hour later, around 7:20 p.m., the sheriff's office said the man's suicide attempt was discovered. Medical crews were called – but he was pronounced deceased a half-hour later. 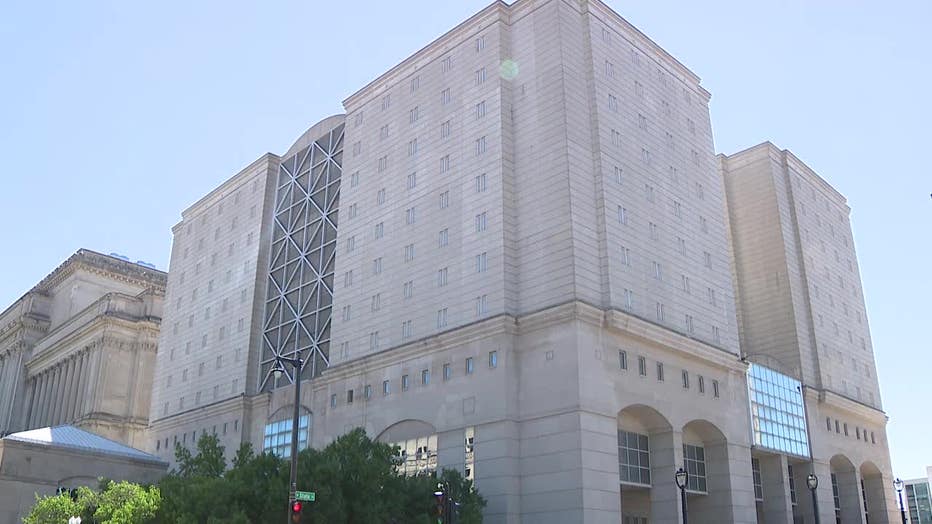 The man's death comes as Milwaukee County continues to deal with jail staffing shortages. A job fair was held earlier this month to hire people to take of those inside the jail.

"When individuals get arrested, there's only one part of things being viewed is the criminal part. And what they don't view is the mental health," said Sylvester Jackson, Ex-Incarcerated People Organizing Leader (EXPO).

Jackson said Sunday's death should not have happened. 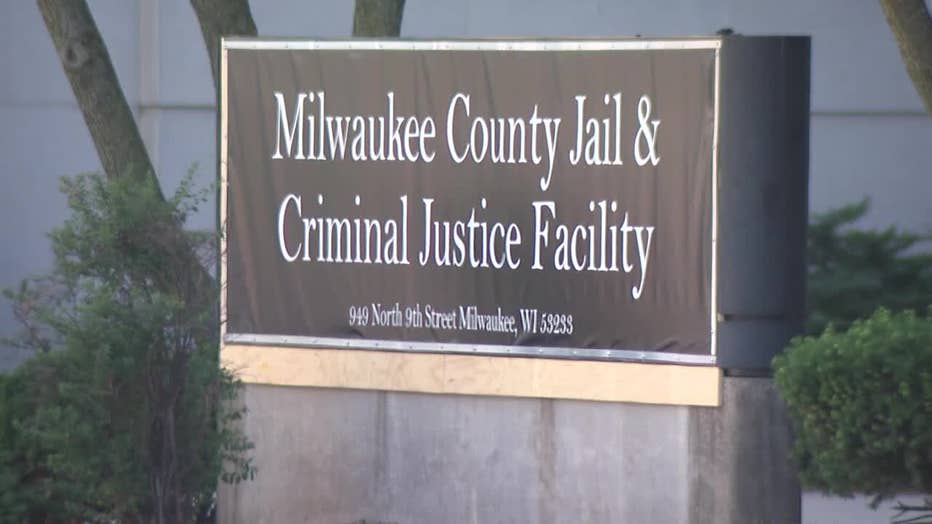 Jackson hopes to see changes in the county and at the state level – to help reduce how many people get locked up – and to keep them from going back.

This is the first Milwaukee County Jail death in 2022. Two people died in the jail in 2021. One was ruled a suicide – the other was from heart failure.