MILWAUKEE -- Milwaukee County Executive Chris Abele signed an anti-discrimination resolution introduced by Supervisor Marina Dimitrijevic in a ceremony on Wednesday afternoon, February 15th. Those supporting this resolution said it is designed to send a message of inclusion to the people of Milwaukee County and throughout the world.

With his pen, Milwaukee County Executive Chris Abele made a statement. 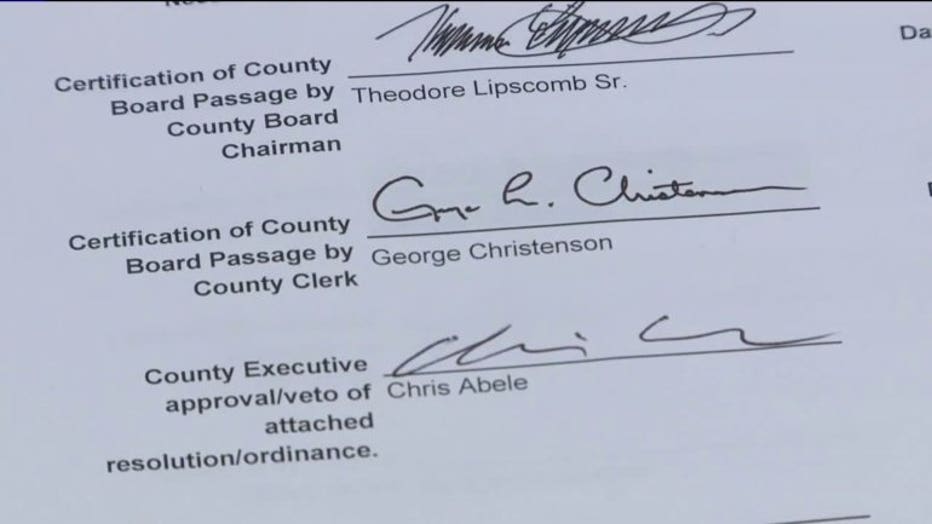 "I think it's worth a statement. In fact, I think we'd have more explaining to do if we didn't put out a statement," said Abele. 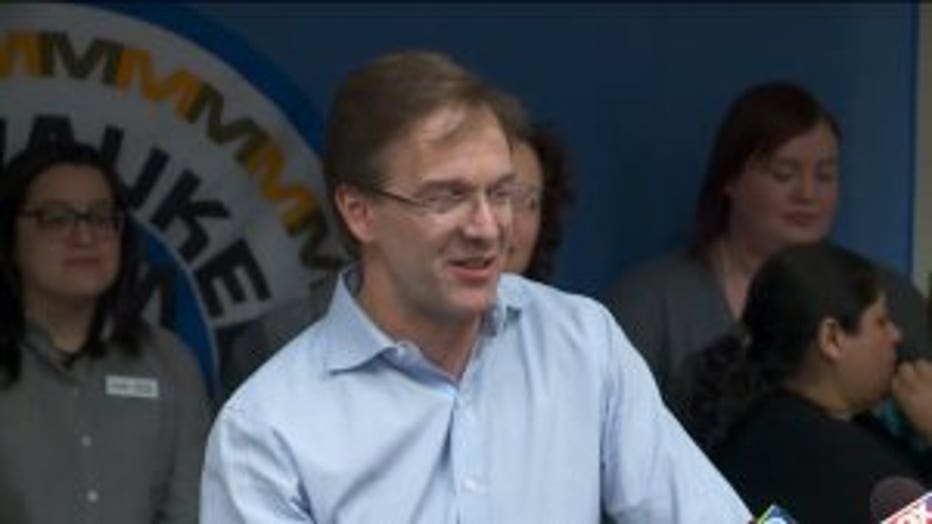 On Wednesday, Abele was flanked by County Board Supervisor Marina Dimitrijevic, and several community advocates as he signed the Milwaukee County anti-discrimination resolution.

"There is so much divisiveness happening nationally and even in our own county," said Dimitrijevic.

It is a response to President Donald Trump's immigration-related executive orders, one of which could involve Milwaukee County Sheriff's deputies joining forces with the feds. 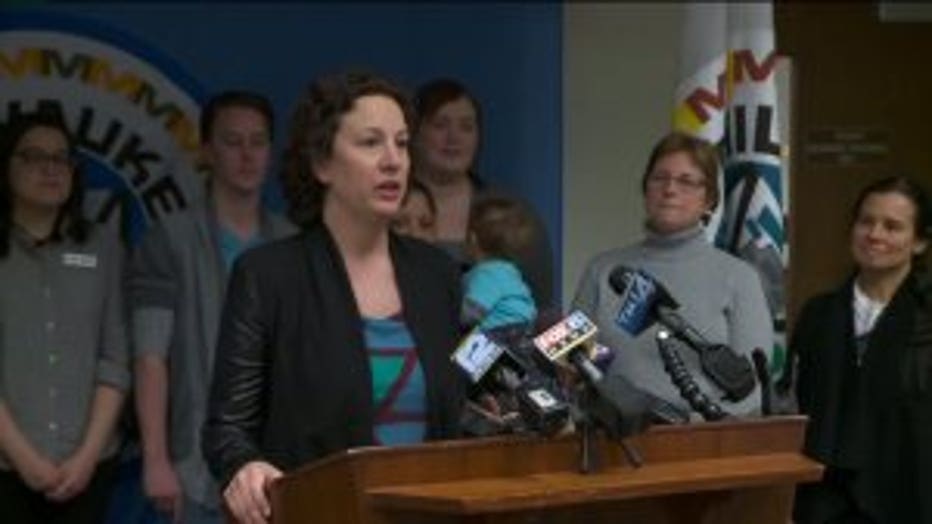 "Basically having these great men and women who patrol our freeways act as ICE agents and Homeland Security -- that's unacceptable," said Dimitrijevic.

Abele said the resolution underscores the position that Milwaukee County is greater due to its diversity. 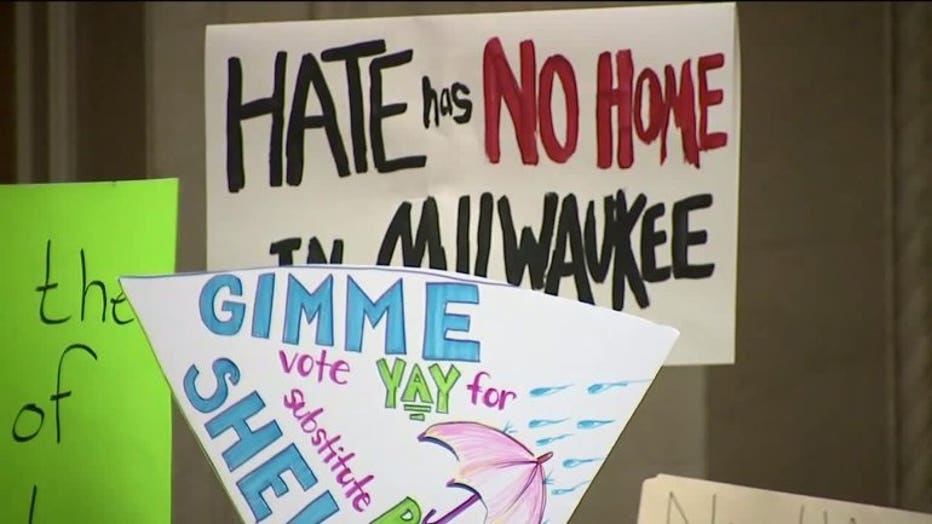 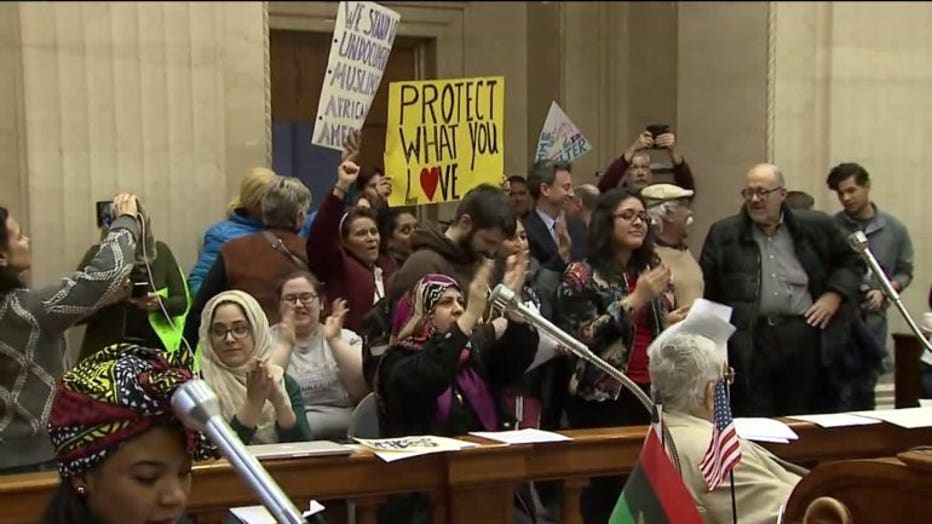 The Milwaukee County Board voted on Thursday, February 2nd to approve the resolution which pledges Milwaukee will remain a place where undocumented immigrants are welcome, regardless of the law.

This anti-discrimination resolution did not come without debate.

When supervisors voted on the measure last month, County Supervisor Deandra Alexander voted against it saying, "at the time the measure could do a lot of detriment to Milwaukee County services."

Supervisor Steve Taylor felt the resolution had no teeth at all, and called it a waste of time.

The final vote on this measure was 12-7.