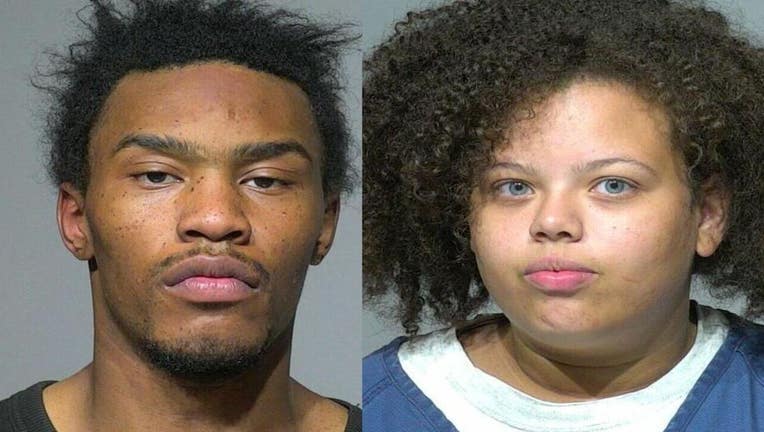 MILWAUKEE - A Milwaukee man and a West Allis woman identified by prosecutors as boyfriend and girlfriend are charged in connection with two Speedway armed robberies in West Allis on the same day. They were arrested four days later after a high-speed pursuit and crash.

Giselle Jaquez-Guadalupe, 22, faces one count of second-degree recklessly endangering safety, one count of vehicle operator flee/elude officer and one count of resisting or obstructing an officer.

The first robbery happened around noon on Aug. 14 at the Speedway on National Avenue in West Allis.

A criminal complaint says a man brought items to the counter to purchase them, and then he pulled a handgun and told the clerk to "give me all the money," adding, "I don't want to harm anybody." The clerk gave him $222 from the register, and he left with the money and the items. Surveillance video from the Speedway offered a description of the robber and his vehicle. 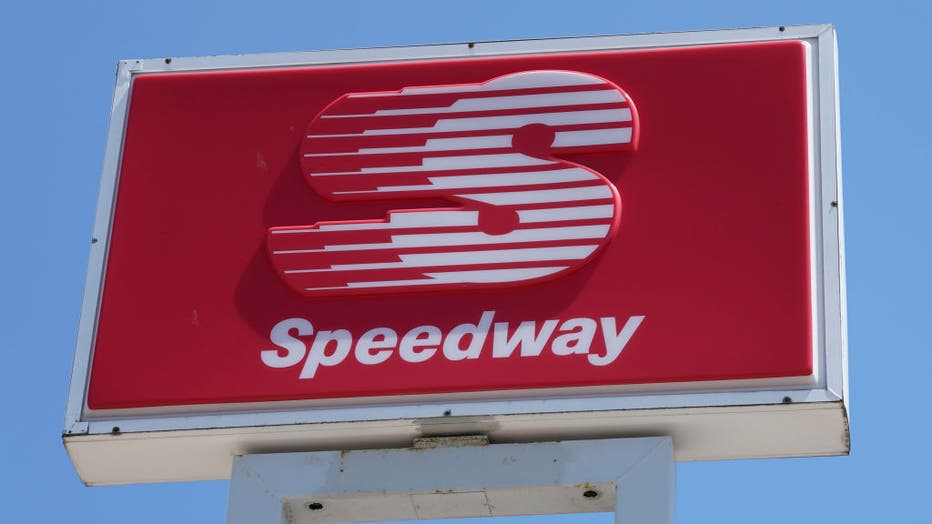 The second armed robbery happened hours later, around 8:30 p.m. that same day, at the Speedway on S. 108th Street in West Allis. Prosecutors say a man entered the gas station and asked the clerk to "put $1 on Pump 3." The man paid with four quarters before removing a black item wrapped in a plastic bag from a hooded sweatshirt. The item appeared to be a firearm. He told the clerk to "give me all the money in the drawer," adding, "I'm not going to hurt you, I promise." The clerk unlocked the register, and the man grabbed $205. Surveillance video from the Speedway offered a description of the robber and his vehicle. The complaint states both matched the first robbery.

A review of Flock camera footage showed the vehicle in question entering West Allis around 8 p.m. on Aug. 14 on Highway 100 near the S. 108th Street Speedway. Investigators noted distinct features, including a white decal that appeared to belong to Reo Motors.

At the dealership, investigators learned the vehicle had been purchased by Giselle Jaquez-Guadalupe, prosecutors say. A review of police records showed she was pulled over for speeding in July. Body camera footage revealed the vehicle she was in in July matched the vehicle seen in the Flock camera footage. Police records also showed a domestic violence call listing Pittman as Jaquez-Guadalupe's boyfriend. Body camera footage from an arrest of Pittman for possession of heroin showed he was wearing the same shoes the robber was wearing at the Speedway on National Avenue and that Pittman "greatly resembled the suspect in these robberies." 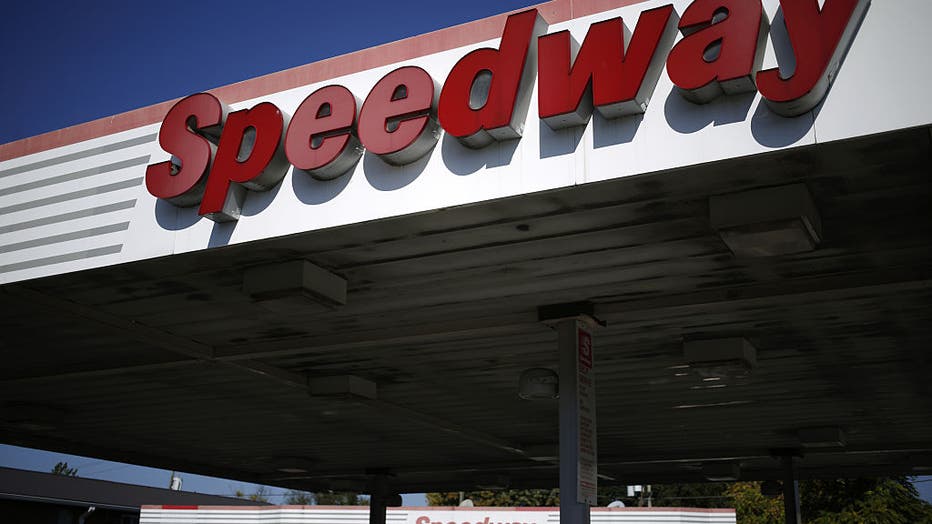 Jaquez-Guadalupe's vehicle was spotted four days after the robberies, on Aug. 18. A high-risk traffic stop was conducted on I-94 west of the 84th Street exit. Prosecutors say Jaquez-Guadalupe was driving and Pittman was her passenger. According to the complaint, Jaquez-Guadalupe refused to follow officers' commands and refused to turn the car off multiple times. Stop sticks were placed in front of it just in case she decided to take off, which prosecutors say she did, leading police on a pursuit reaching 120 miles per hour.

Stop sticks were deployed, and the tires began deflating. The vehicle eventually crashed into a tree in Washington Park. 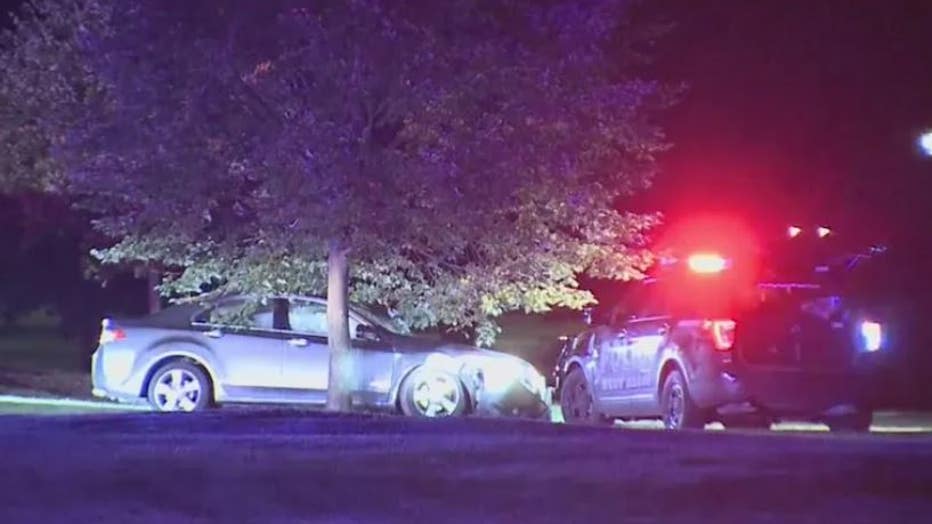 Prosecutors say Jaquez-Guadalupe ran from the vehicle but was arrested. Pittman got out after the crash and was taken into custody. According to prosecutors, at the time of his arrest, Pittman was wearing the same shoes the robber wore at the Speedway on National. Other clothing found in the vehicle matched that worn during the robberies, the complaint says.

Pittman admitted the robber "looks similar to him, and he owns shoes, a baseball hat and ripped blue jeans that are similar to the surveillance photos" from the Speedway stores.