MILWAUKEE -- The Milwaukee Art Museum's takeover of O'Donnell Park is set for a potential final vote on Thursday, March 17th as the Milwaukee County Board of Supervisors meets.

The proposal was approved by the Finance, Personnel and Audit Committee on Thursday morning, March 10th with a 7-1 vote.

Milwaukee Art Museum officials announced on March 8th that they made an offer to acquire the O’Donnell property and its multi-level parking garage from Milwaukee County. 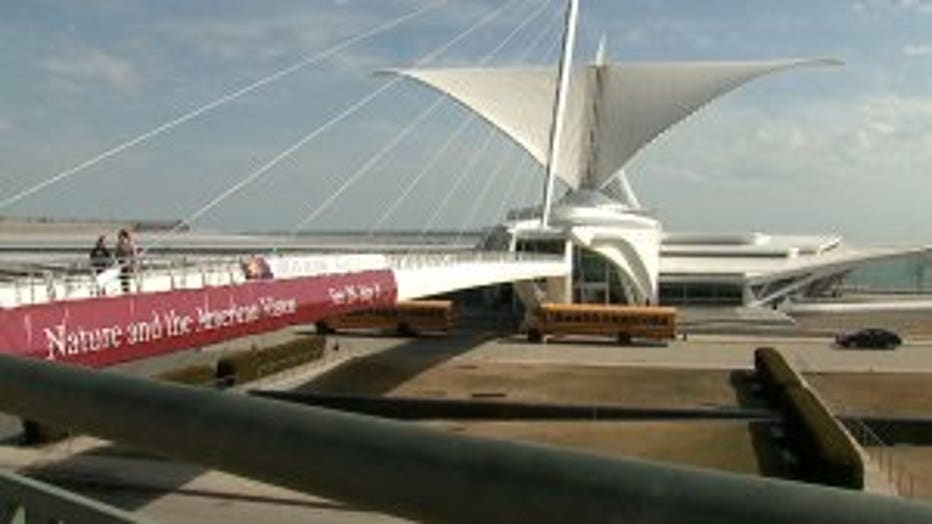 Under the terms of the proposal, the museum will assume $28.8 million in liabilities in a non-cash transaction in which the museum will take ownership of the O’Donnell property.

The deal also includes a transfer in ownership of the Kahler Building (inclusive of the new East Addition) and the space within the Saarinen Building, currently occupied by the museum, to the museum.

The Milwaukee Art Museum will assume full responsibility for the county’s current 84-year obligation for capital maintenance and repair for those facilities, valued in today’s dollars at $28.8 million of county-taxpayer obligations.

"We think we have a true win-win-win for everyone," said Dan Keegan, Milwaukee Art Museum director. "The museum will assume $28.8 million in liabilities, in a non-cash transaction in which the museum will take ownership of the O'Donnell Property." 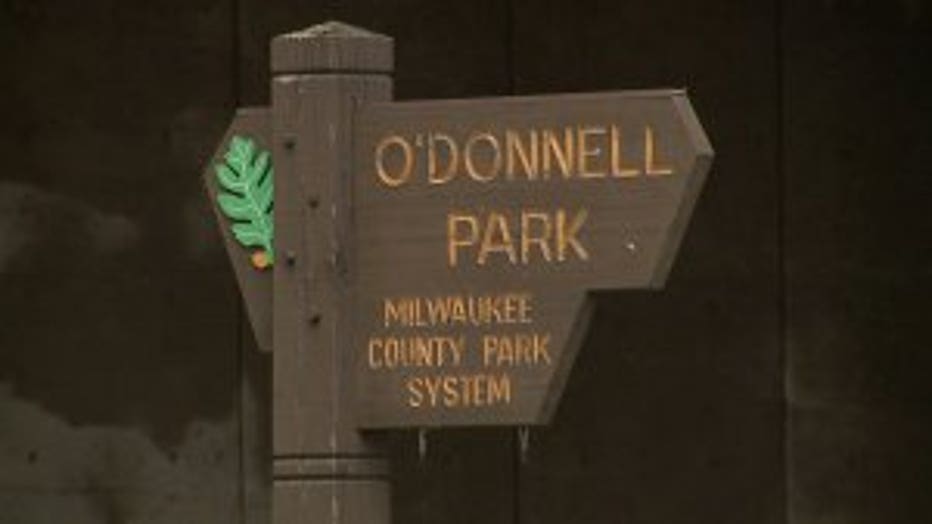 Not only that, the museum will also assume full responsibility for the county's current 84-year obligation for capital maintenance and repair for the museum buildings -- including the one it occupies as well as the Betty Brinn Children's Museum.

"Over the next 84 years that obligation, that's over $200 million in cash we would have been expected to put into those buildings," said Milwaukee County Board Chairman Theo Lipscomb.

There has been a deal on the table for the O'Donnell property before from Northwestern Mutual, but it fell through. Among other things, public access was a sticking point for some county supervisors. 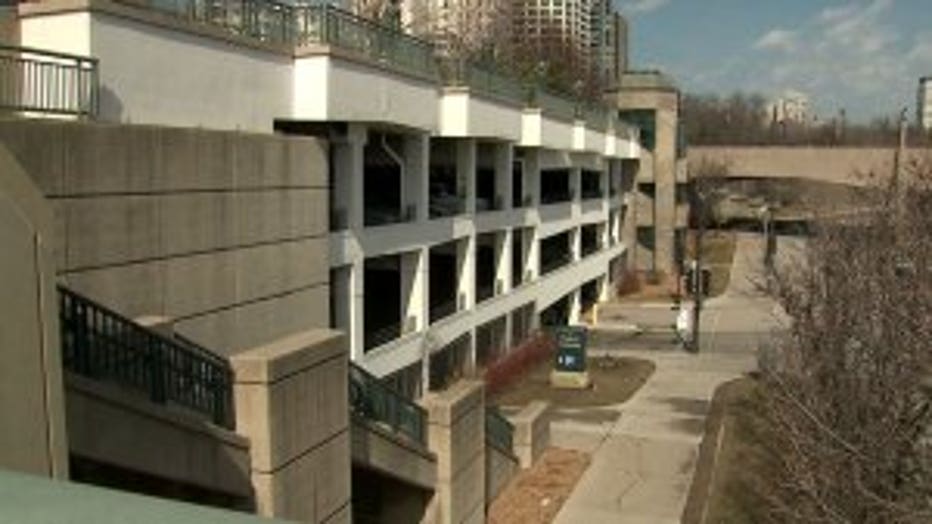 "That's what's totally different about this deal than any other deal," said Lipscomb. "No other buyer was going to commit to maintaining public access."

"The good news is what we got to is something that has a net value that is absolutely as good at least as the deal before was on the table with NML," said Milwaukee County Executive Chris Abele.

There are plans to update the parking garage with automated pre-paid booths, energy-efficient lighting and 24-hour security.

READ IT: Statement from County Board Chairman Theo Lipscomb on MAM partnership

READ IT: Statement from County Board Supervisor Patricia Jursik on O'Donnell MAM agreement 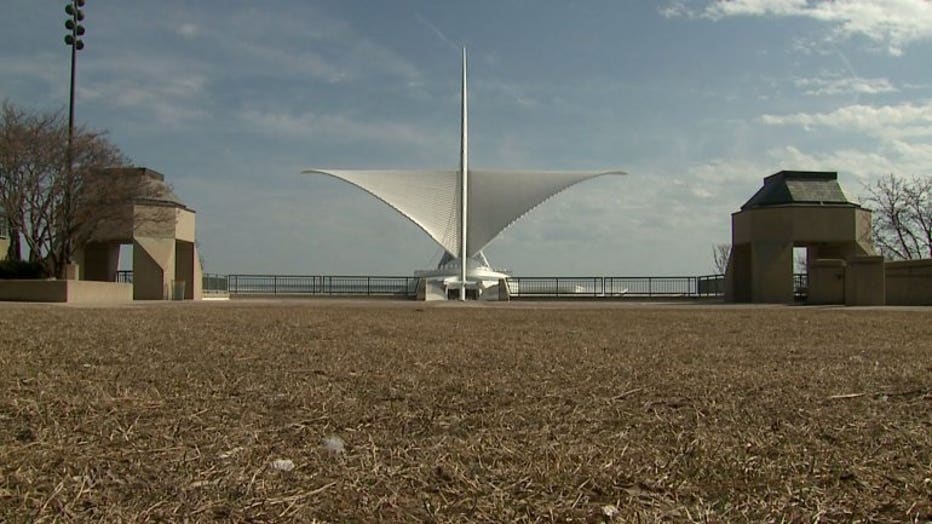