MILWAUKEE -- The Milwaukee Common Council voted unanimously on Tuesday, June 16 in approving a resolution urging the Fire and Police Commission to adopt a policy addressing any “I can’t breathe” plea by an individual who is in police custody. 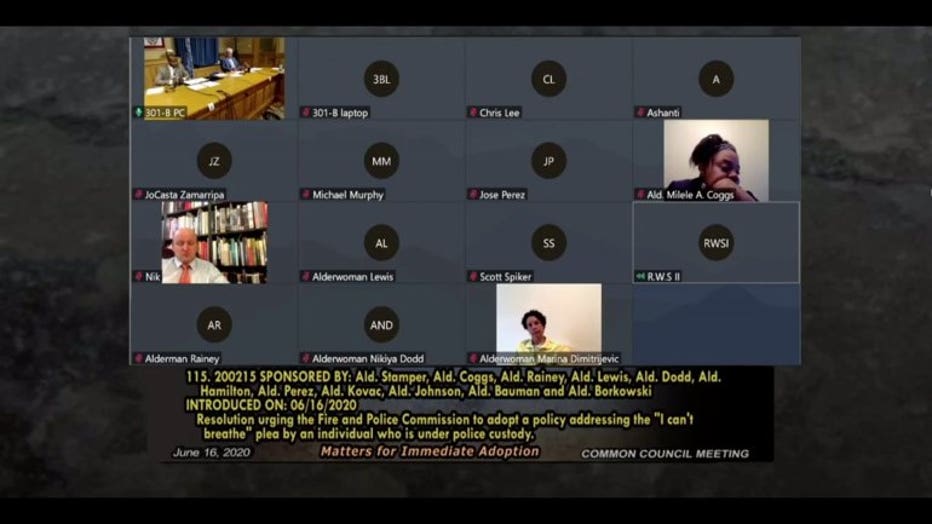 "When someone says 'I can't breathe,' you have to let them go," said Alderman Russell Stamper.

The 15th District alderman drafted his resolution, "I can't breathe," in response to George Floyd's officer-involved death in Minneapolis. Stamper said this resolution is urging the Fire and Police Commission to work with the Milwaukee Police Department to adopt a new policy. That policy urges an immediate response when someone in custody is voicing a struggle to breathe.

"We have to give them some air. We have to let them live, so they can have their day in court," Stamper said.

The policy does not mean an officer would release someone from custody. 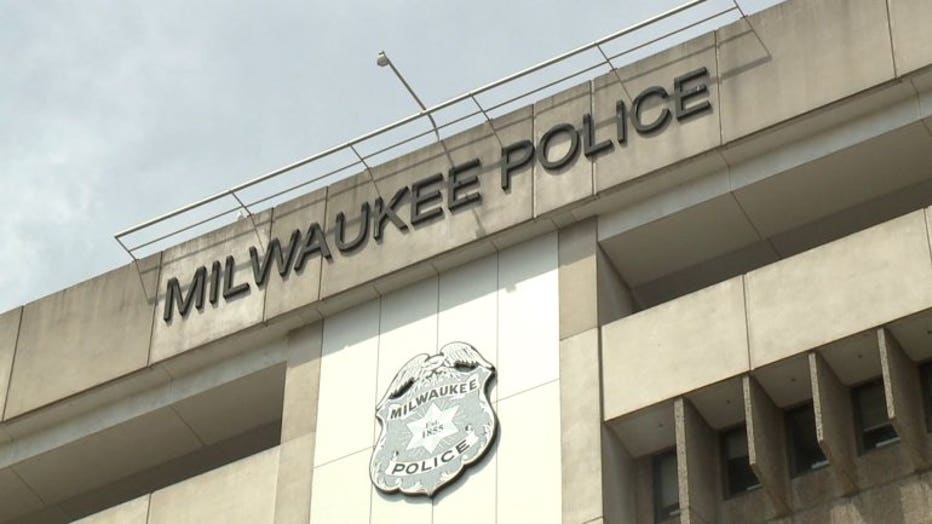 "It would be better to err on the side of caution to protect any type of loss of life than to continue with some aggressive use of force," said Alderwoman Chantia Lewis. 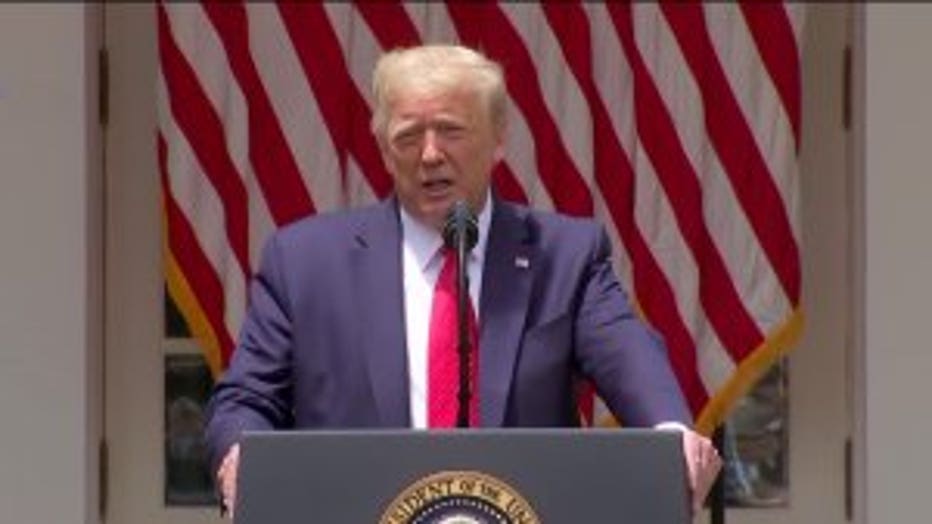 During Tuesday's virtual Common Council meeting, President Donald Trump signed an executive order banning chokeholds from use in police departments across the country.

A spokesperson for the Milwaukee Police Department previously told FOX6 News chokeholds are not part of department policy or an officer's training.

Alderman Stamper also previously told FOX6 News there were concerns for redundancies in department policy. He insisted there are too many local and national examples that show a policy specifically addressing this plea is needed.

"So as we talk about police reform and system reform and doing what's right, let's begin with this policy," Stamper said.

The Common Council also passed a resolution to look over the police department's budget and consider cutting ten percent to relocate in other departments like housing, the Office of Violence Prevention, and the Health Department. Those budget discussions begin in the fall.

“Every individual I have nominated is committed to equity and racial justice throughout our city. We are eager to share with council members the work we have been doing and how we can work together to transform the city.”