MILWAUKEE -- The Milwaukee County Zoo's resident ground hog, Wynter, took center stage Thursday morning and did not see her shadow. Therefore, according to Wynter, we can expect an early spring.

Wynter is a 4-year-old female (her estimated birth date is April 2008), who arrived at the Zoo in October 2009 from the Boonshoft Museum of Discovery in Dayton, Ohio.  A rehabilitated animal, Wynter was found orphaned on a roadside at approximately five weeks of age.  At the Boonshoft Museum of Discovery, Wynter served as an educational animal for the museum’s hands-on learning activities offered for children.

If Wynter had seen her shadow, she would have returned to her burrow for six more weeks of winter (or so legend has it).

In Sun Prairie, Jimmy the ground hog also did not see his shadow Thursday morning. 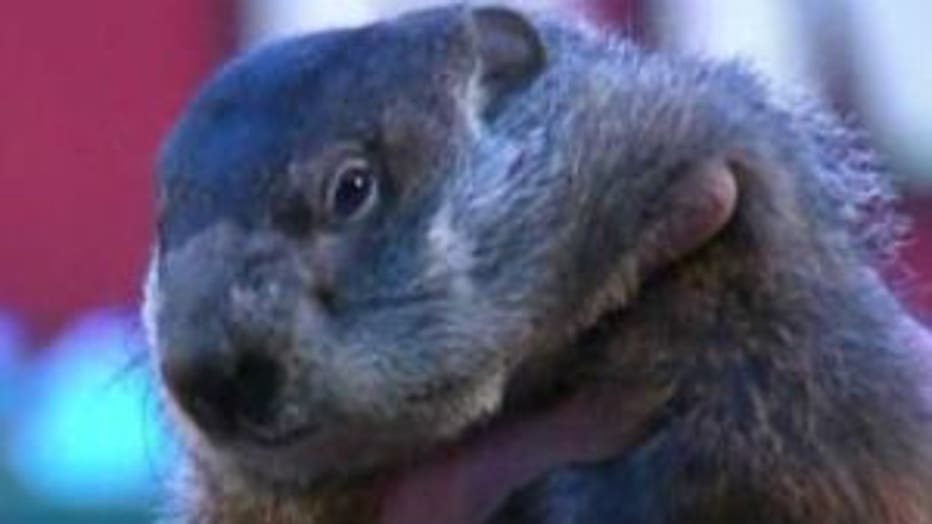 "Many shadows do I see, six more weeks of winter it must be," a member of Phil's "Inner Circle" said as a crowd erupted in boos.

If you'd like to learn more about the tradition of Ground Hog's Day, CLICK HERE to read some interesting history in a blog post from FOX6 Chief Meteorologist Vince Condella.