MILWAUKEE -- Officials with the Milwaukee County Zoo on Thursday, May 24 shared another update on Zahra, the baby western lowland gorilla who recently lost both of her parents.

They said she's being fed every two-and-a-half hours by zookeepers, and while formula is the main part of her diet, she also loves produce -- like sweet potatoes, red peppers and jicama.

On May 18, officials said Zahra was adjusting to human-assisted rearing and sleeping through the night. She's being cared for by zookeepers 24/7. 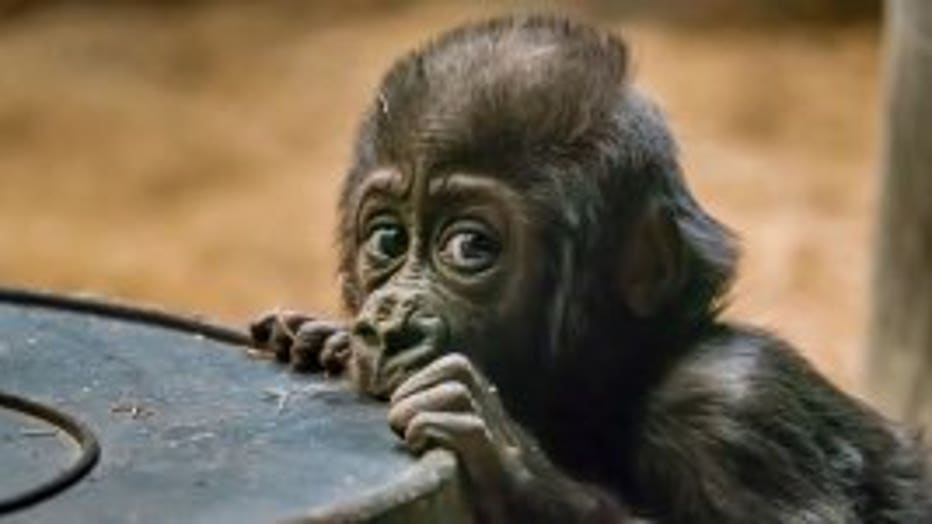 Shortly after her mother's death, officials said zookeepers were wearing a gorilla T-shirt with synthetic hair so Zahra could grip and hold onto them.

Zoo officials said it was revealed that Naku was septic, and zookeepers learned the source of Naku’s illness was located in her abdomen, so an emergency surgery was then performed by a veterinary surgeon. 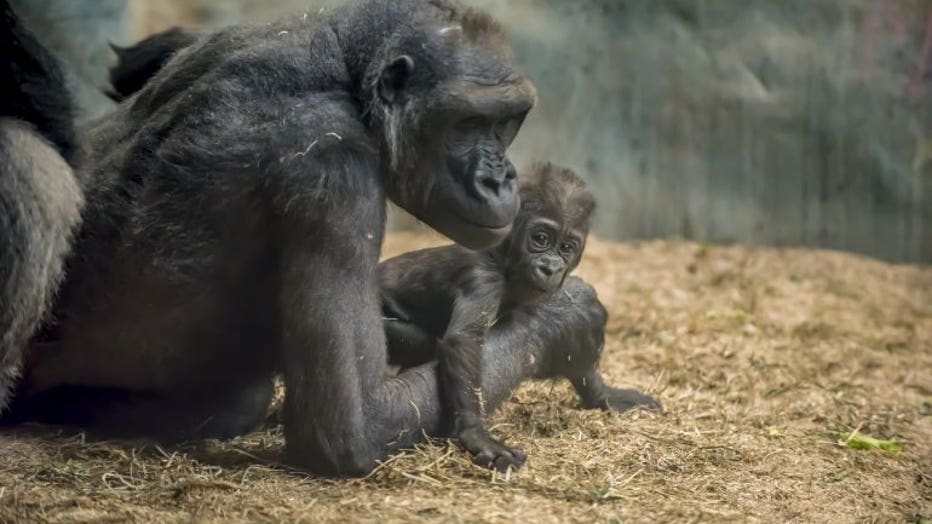 As for Cassius, prior to his death, Cassius was not interested in food or water. An exam revealed decreased liver and kidney function and that the heart may not have been contracting fully.

Zookeepers were working to determine whether their deaths were related, and sent samples to a lab for analysis. The remaining five gorillas were placed on antibiotics and placed in quarantine, off-exhibit as the deaths were investigated.