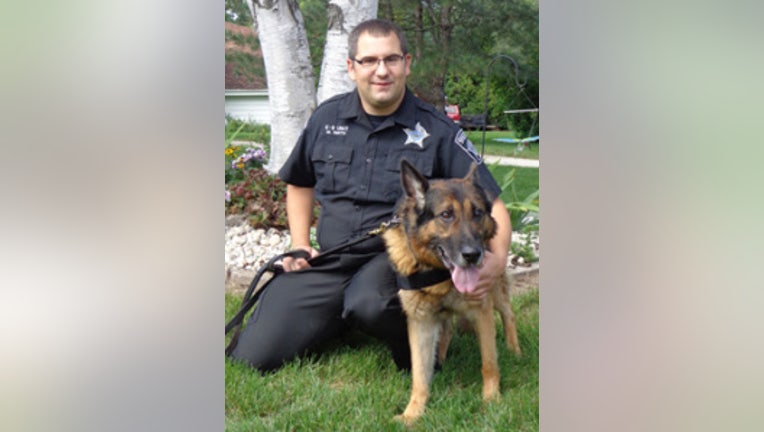 MILWAUKEE -- The Milwaukee County Sheriff’s Office announced the loss of one of its service K-9s on Wednesday, September 19th.

Rex, a 10-year-old German Shepherd, had been diagnosed with an illness that did not respond to treatment. It was recommended that he be euthanized.

Officials say Rex came to the MCSO from Germany when he was two years old. He was a loyal law enforcement partner of Corrections Officer Michael Smith for eight years. Rex had been an outstanding narcotic detection K-9, and also excelled in tracking and protection work. Rex worked as one of our longest-serving animal partners and his dedication shall not be forgotten.

Sheriff David Clarke said in a statement, “Our K-9s are a valuable resource in law enforcement. We consider Rex to be a member of this agency and he’ll be missed.”