Friday, Oct. 29, the city attorney blamed a rise in resignations partly on low pay, but also criticized the Common Council and the media.

This year, at least ten people resigned from the city attorney's office, three people transferred to other departments and two people retired.

"A lot of the issues that we hear and we're talking about are issues that I inherited. I have quite a few people leaving, quite a few people even for salary reasons," Spencer said. "And others (leave because of) change. People just don't like change. But I want you to know, when I ran, I won the election and you know the numbers that were reflective of the change that the people wanted.

"I inherited what is called a hostile environment," Spencer explained, "I walked into it."

Some members of the Milwaukee Common Council expressed worry.

"There's an awful lot of turmoil going on in that office," Milwaukee Alderman Michael Murphy said. "The concern, obviously, is you have a very important office that handles millions of dollars involving lawsuits and settlements, and prosecutions of many important cases."

Spencer called out Murphy on Friday.

"Alderman Murphy, I'm extending an olive branch again that we work together for the betterment of the city," said Spencer. "The behavior that is constantly going on is going to result in some liabilities in the city at some point. " 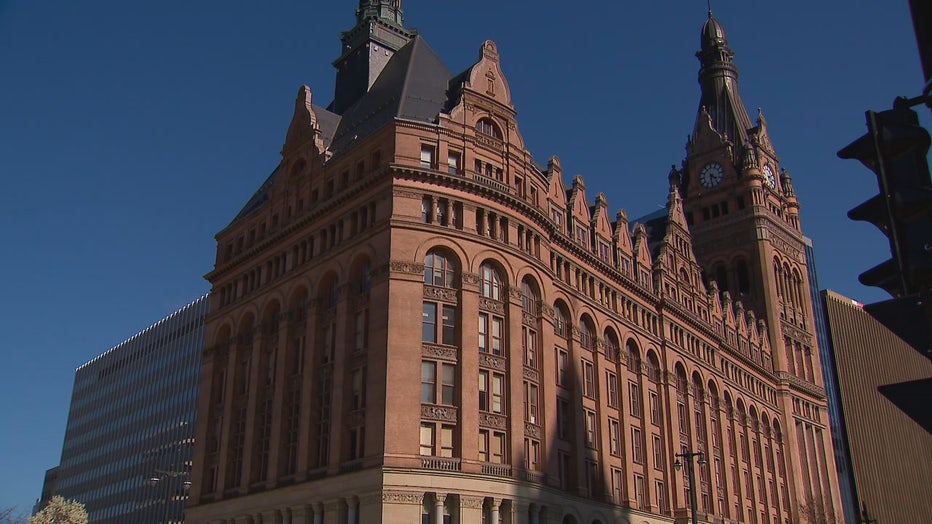 Murphy is chair of the Common Council's finance and personnel committee, which is now hashing out the city's budget.

"We have great staff, great people, but they want to get paid what they feel like they deserve," Spencer said. "I can't force the city to pay them. We know who's in control of the money, and I ask you, Alderman Murphy – make that change."

"That's just that not factually correct, because you can look at the record and see the exit interviews. It's public record," said Murphy. "That's not what employees are saying. There have been one or two employees, in addition to other reasons, citing compensation."

The committee took the first step in taking away one staff attorney from Spencer's office and instead use the money to hire an attorney to represent the Common Council.

"That's a motion that was an amendment offered by Alderman (José) Pérez, it wasn't offered by me," Murphy said. 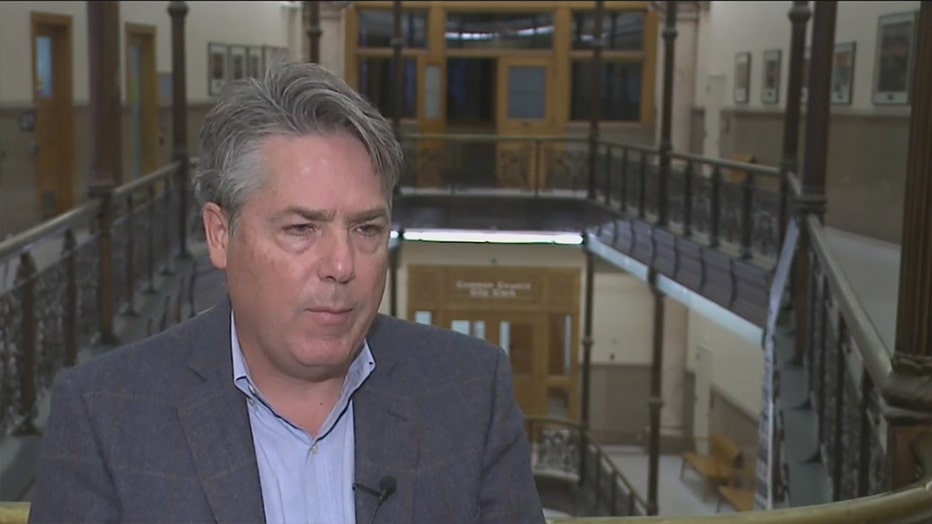 Spencer also took aim at the media Friday – as he went to the media to make his case.

"Day one. I've been persecuted, and it continues," said Spencer.

"If we constantly get media saying toxic this, toxic that, harassment– people don't want to be in an environment like that. I'm constantly hearing from my staff, 'You know, I wish they stopped doing that to you. Why can't it be a fair?' So listen, guys, I'm asking – I'm going to ask again. Why don't we try to do the business of the city and work together? You want a story, let’s report the stories accurately, you have the time, I give it to you, no problem."

But he raised questions about how a newspaper treated him.

"I want to talk about the Journal Sentinel because I’m getting very concerned about that and their reporting…Their reporting has been very questionable in my estimation, almost borderline on whether or not there could be journalist ethical concerns."

One of Spencer's hires, Attorney Christian Thomas, lasted eight weeks in office. In his resignation later, Thomas alleges that Spencer asked him to write a memo on the legal deficiencies in the work of a woman who resigned and alleged Spencer sexually harassed her.

The trial of Kyle Rittenhouse begins on Monday, Nov. 1 – and there will be a noticeable increase in security around the courthouse in Kenosha County when jury selection gets underway.