MILWAUKEE - Milwaukee broke its homicide record in 2020. But the number of people shot and wounded was also hard to fathom – more than 750 people, 72 of which were children.

According to the Milwaukee Homicide Review Commission, through August 2021, there have been 646 non-fatal shootings and 82 child victims. For doctors who see those victims, it is a devastating reality, but they say there is more that can be done to prevent that kind of trauma before it happens.

"The best trauma for us to see is the one that doesn’t happen," said Dr. Michael Levas, Children's Wisconsin pediatric emergency medicine physician and Project Ujima medical director.

Levas said it is hard to fathom the number of kids being injured by gun violence.

"Most of us in the health care world, it’s hard to take care of little kids who have holes in them from bullets. It’s just devastating," Levas said. "That bullet does a lot of damage. And depending on where the wound is, it can result in life-long physical disability." 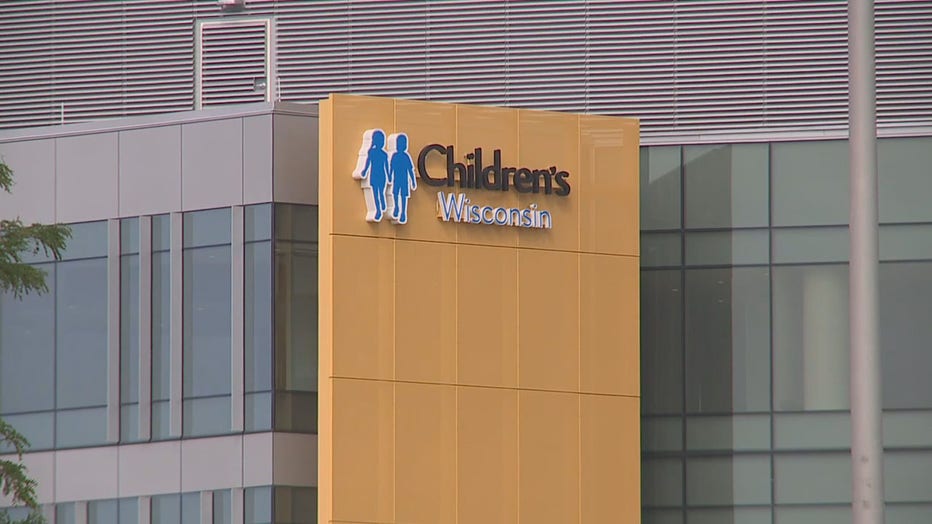 Project Ujima works to support kids and families to try to break the cycle of violence.

"We need to think about what we invest on the front end," said Levas.

Groups like WestCare help connect youth and families with the resources they need to try to stop the factors that contribute to violence – be it housing, food scarcity or other crime reduction programs.

WestCare has been running a free, no-questions-asked gun lock program – Love Up, Lock Down – for the past five years. Landry said the purpose is to do more than prevent an accident. 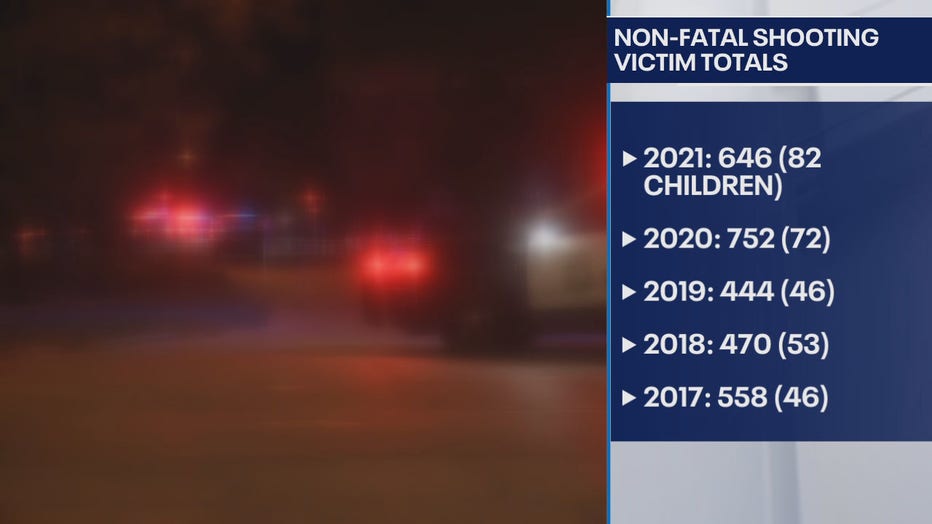 The free gun lock program was started by youth who were tired of seeing others being shot because of negligence.

Landry admits there are no dbout people who won't use locks, as they have other intents or purposes for carrying a weapon. He hopes that using one can not only protect a child in a home, but on the street as well.