MILWAUKEE - The past week was filled with anguish for Pamela Watkins.

The Milwaukee Lyft driver was held at gunpoint and had her Jeep stolen last Tuesday, Feb. 1. The next day, her vehicle was involved in a police chase that ended with a crash near 76th and Villard.

"Lack of sleep, couldn’t eat," Watkins said. "The nightmares in my head, trying to get past that."

Watkins went to church on Sunday looking for comfort and left with a surprise.

"People were coming up out of nowhere giving money, lots of money," said Watkins. 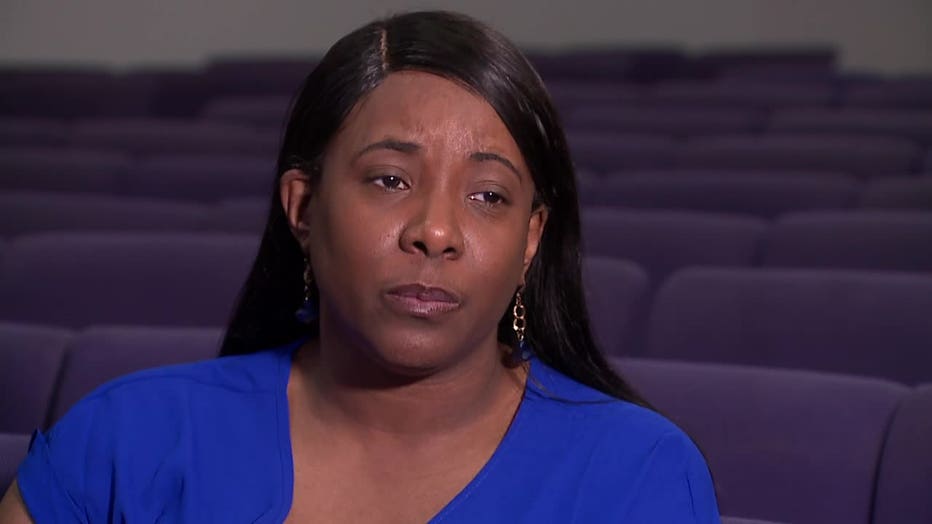 Watkins' church raised more than $3,000 to help pay for therapy, an attorney and a down payment for a new car.

"The tears started coming, there was so much hugs and encouraging words," Watkins said. 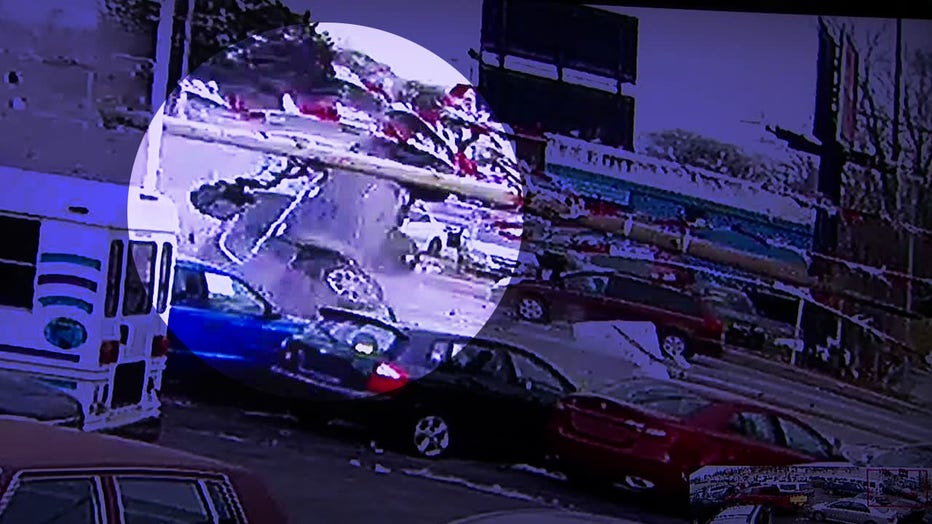 That same day, a suspect – 17-year-old Ryan Tate – was charged with eight felonies in connection to the carjacking. Investigators say he fled from police before crashing Watkin's car – surveillance captured the moments the Jeep went airborne.

"It’s kind of sad that he went down this path, because he could’ve had a better future," said Watkins. 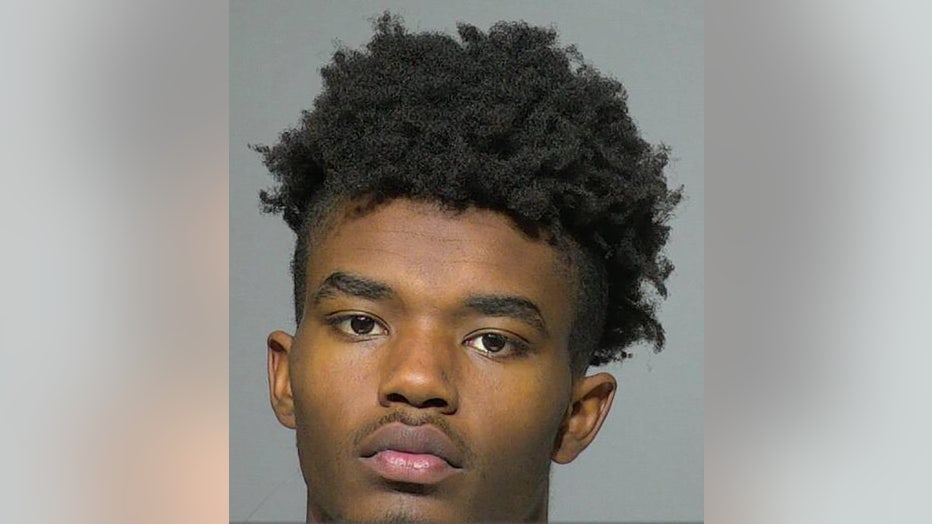 Watkins' church family is now helping her heal, showing generosity at a time it is needed the most.

"Being able to help in an event like this that’s so painful, we can try to restore in every area that we can," Wesley Carter with New Restoration Christian Church said.

"I belong to a church that also loves me, that felt my pain, knew my trauma – and they came through," said Watkins.

Watkins said, after everything, she wants to give back and try to help troubled youth.

If convicted, Tate could face decades in prison.