MILWAUKEE - One of two brothers charged with shooting and killing a woman near Palmer and Chambers in Milwaukee in June waived his preliminary hearing on Thursday, Dec. 29. 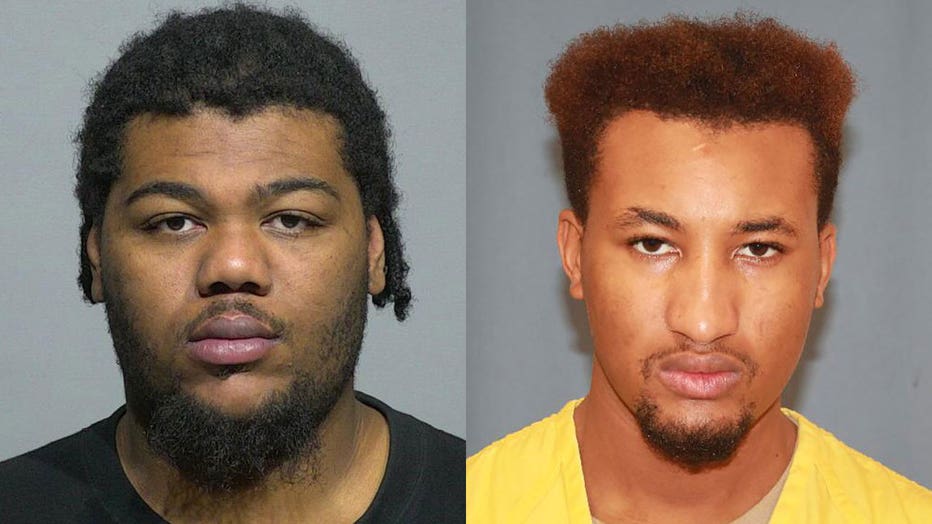 Kamari and Marquan Roy are charged with first-degree reckless homicide in the June 23 shooting death of 66-year-old Roberta Haynes. Court documents say Hayes was caught in the crossfire of a gunfight between the Roy brothers and two other people. Police found Hayes lying in the road near the intersection. She later died at a hospital from a single gunshot wound.

The criminal complaint against the Roy brothers say Kamari Roy was taken into police custody on July 12 after a foot pursuit by police. While being taken to the ground, Kamari Roy "dropped a handgun from his waistband," the complaint says. "That handgun was recovered and identified" as the weapon used at the homicide scene. 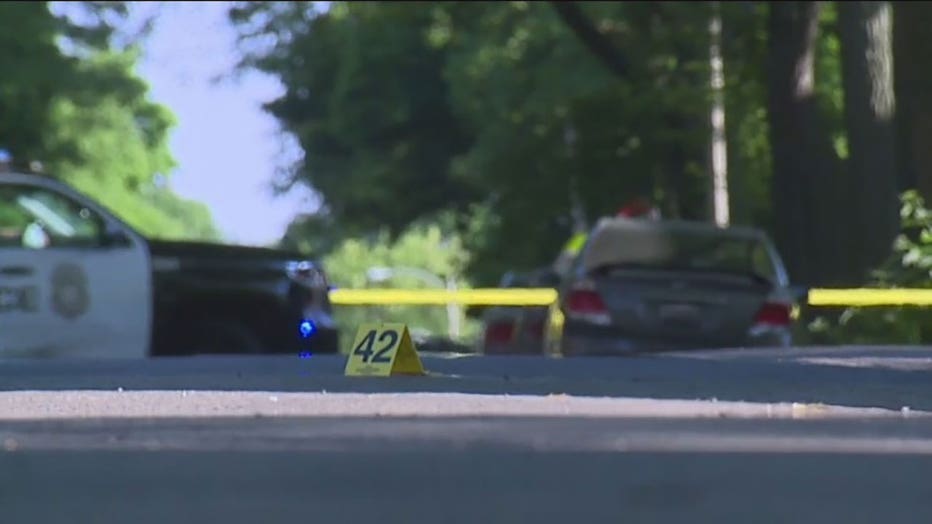 In an interview with police, Kamari Roy initially denied being involved in the Haynes shooting. But when confronted by information from his brother, Marquan, Kamari "admitted that he did fire shots during the incident in ‘self-defense,'" the complaint says. Kamari Roy told police he had "focused his line of fire" on two other people who were in the area at the time of the shooting.

The complaint says Marquan Roy was also interviewed multiple times by police. He too "admitted that he was present and had a gun" in the Palmer and Chambers incident. Based on his statement and the statement of Kamari, officials say it would have been "improbable" that the other persons at the scene who fired weapons would have struck Haynes.

On Thursday, Dec. 29, Kamari Roy waived his preliminary hearing. He was bound over for trial. He is due to enter pleas to the charges against him on Jan. 23, 2023.