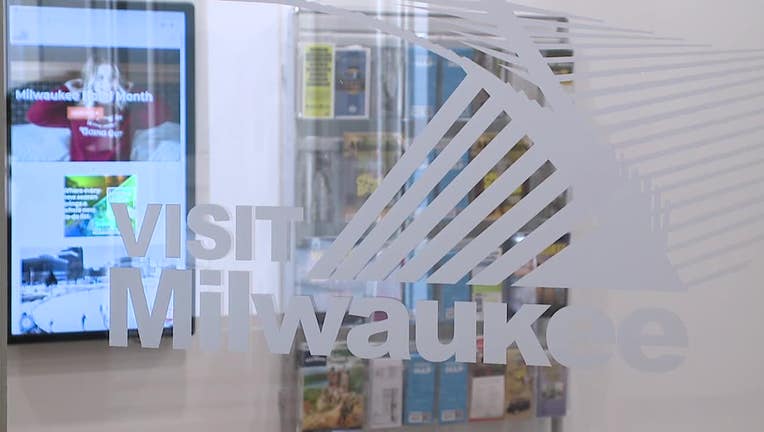 MILWAUKEE - VISIT Milwaukee announced on Thursday, Dec. 29 that it is kicking off its 2023 marketing efforts with a massive billboard in New York City’s Times Square.

The 35 x 23-foot billboard capitalizes on National Geographic naming Milwaukee to its "Best of the World" list as one of the best destinations for travel in 2023 -- one of only 25 such destinations.

Through a 15-second video that will run four times every hour, this billboard, located at 1540 Broadway, will introduce Milwaukee’s lakefront, James Beard award-winning cuisine, and diverse attractions to millions of viewers.

The billboard will run through Jan. 1, 2023 – with people attending Times Square’s New Year’s Eve celebration able to see it in person.

VISIT Milwaukee encourages anyone in New York City for New Year’s Eve to capture and share the billboard across social channels and tag the @visitmilwaukee accounts or use #visitmke.