MILWAUKEE - President Joe Biden is calling the violent chaos at Kabul's airport "gut-wrenching," but he's standing by America's withdrawal from Afghanistan. Biden spoke from the White House on Monday in his first in-person remarks since the Taliban over the weekend rolled over an Afghan military and government that American forces had spent two decades building.

Momentos and accolades fill retired Army Colonel Chris Kolenda's Milwaukee home, many from his time spent in Afghanistan. His memories are both heartwarming and heartbreaking. He said watching what's happening in the country right now has been difficult. 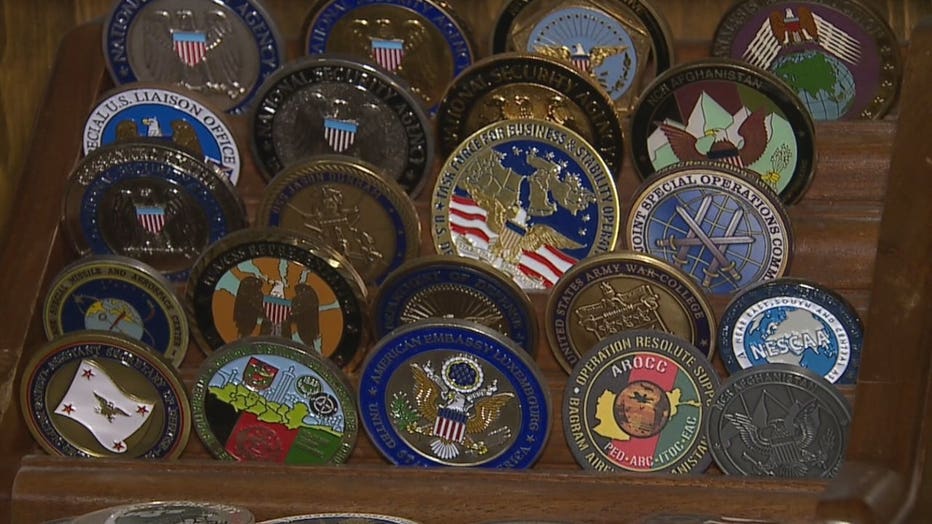 "It’s been tough to sleep the last few nights, quite frankly," said Kolenda.

Kolenda did four tours in Afghanistan, from commanding troops, to advising generals and helping with peace talks.

"I have a lot of emotions," he said. "It’s very upsetting talking to my Afghan friends."

He said a humanitarian crisis is unfolding, and reforms need to be made to prevent situations like this.

"I’m upset in more of an angry way about the unforced errors that we’ve made over the course of 20 years that brought us to this point," said Kolenda. 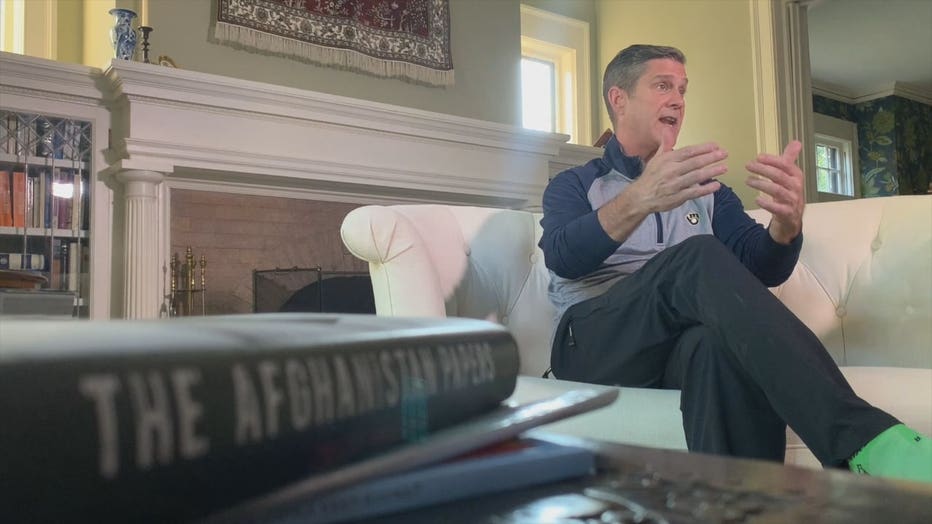 Violence and chaos have erupted in Afghanistan, with people trying to flee the country.

Motley has been trying to help. She is known locally for her civil rights work but has spent the last 13 years working in Afghanistan. She last visited in June. 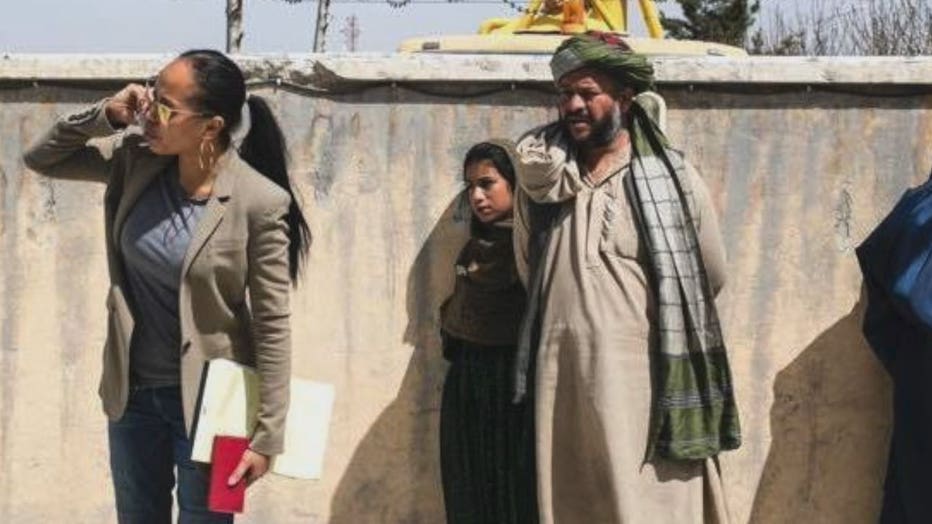 She said she's been getting desperate calls from those needing help.

"It’s extremely scary and terrifying, and frankly, it’s even worse now than before we went because we gave them hope," said Motley.

Hope is something many are still clinging to as a Taliban takeover is underway. 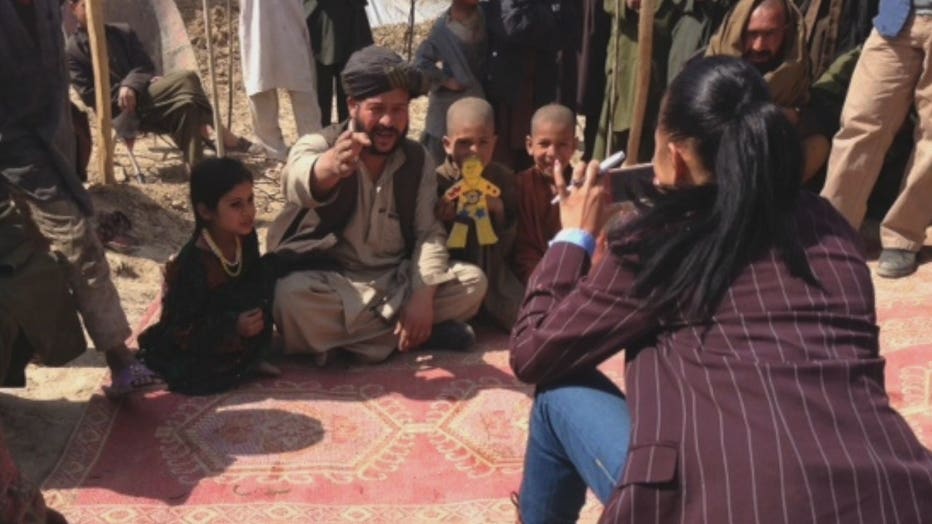 "I am trying to do everything that I can because I have to," said Motley.