MILWAUKEE -- As the Democratic National Convention scales-down its Milwaukee event in the wake of the coronavirus, its problems are growing. One city leader said Tuesday, June 30 that he believes the DNC could be chopped down even further after abandoning Fiserv Forum.

"I'm still not convinced there's going to be any physical gathering in Milwaukee as things evolve," Alderman Bob Bauman of Milwaukee's 4th District. 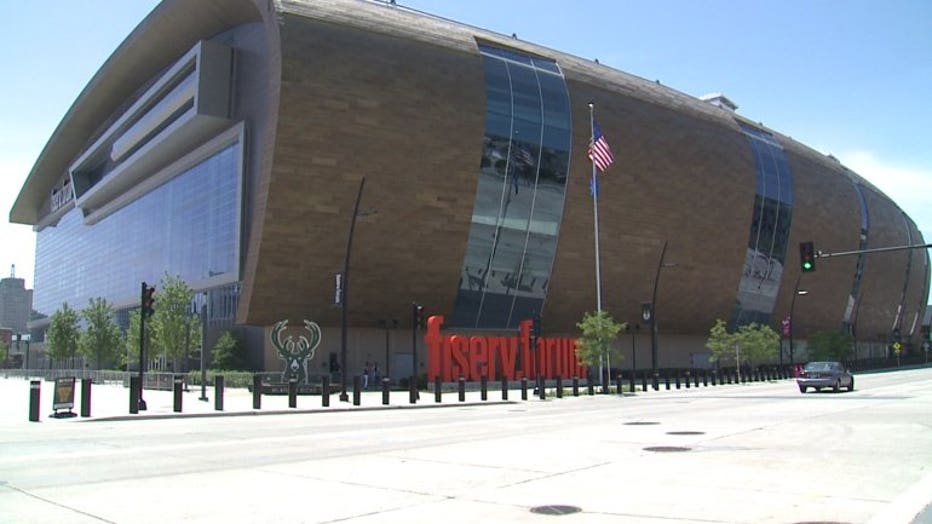 Bauman addressed a bombshell report published in the Milwaukee Journal Sentinel on Tuesday, June 30. In it, there are allegations of a bitter feud between the Milwaukee Bucks and the DNC after the convention backed out of Fiserv Forum in favor of a smaller event. 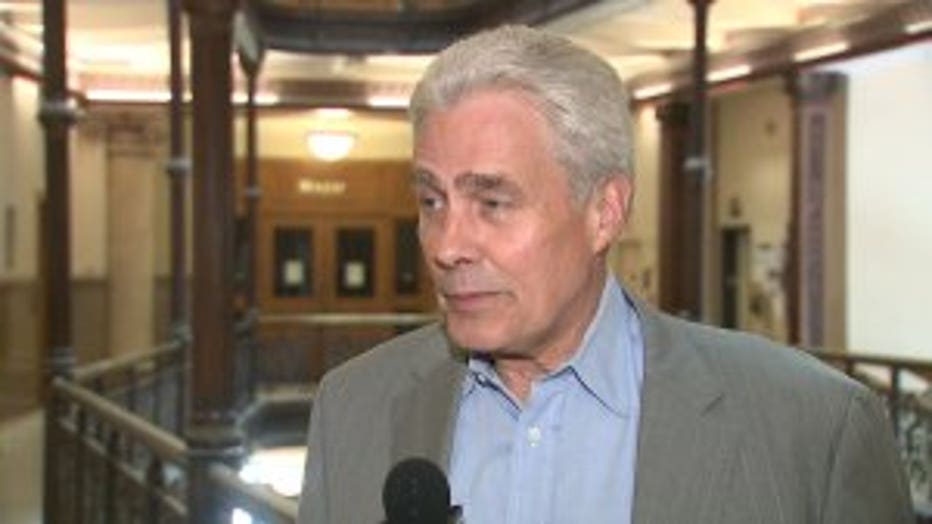 "It seems pretty brazen that the DNC is being required to pay money for a facility that they are not going to use. And a lot of money -- $5 or $5.5 million dollars, apparently," said Bauman.

Bauman said he has not seen any contracts, but that the Bucks, at one point, threatened to host the Republican National Convention -- even threatening to pull $3 million in campaign contributions.

Milwaukee Mayor Tom Barrett said the report is the first time he has heard of the behind-the-scenes tug of war. Bauman added that he believed the host committee is also feeling a financial pinch.

"They have a financing problem," Bauman said. "Logical, because if you are a potential donor and you want to donate for exposure and brand and they go from 50,000 people to 1,000 people, you may be less inclined to give money." 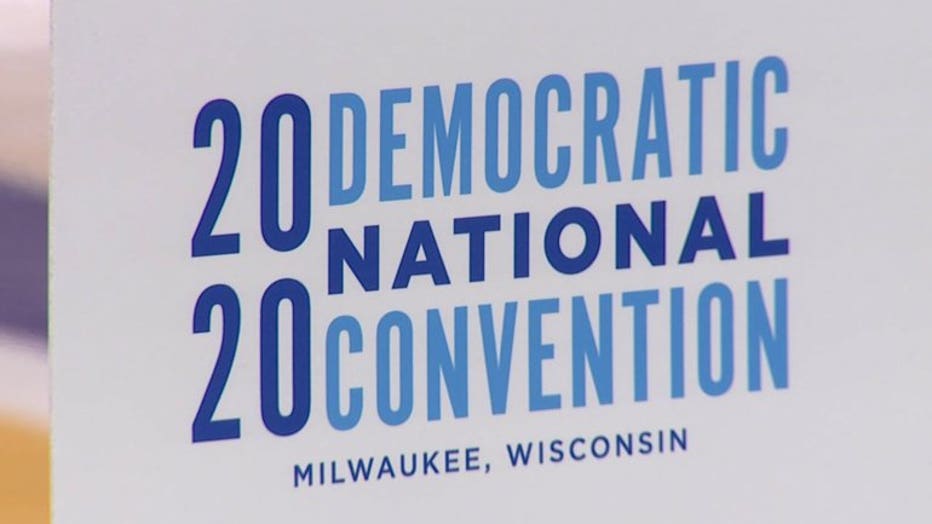 Bauman hopes the DNC will pull all physical elements of the convention out of Milwaukee.

"I think you will have 10 times more protesters than attendees, I think that could result in a negative image," said Bauman. "Transmitted to the nation and the world."

Bauman is also a board member for the Wisconsin Center District, which will now be hosting the scaled-down convention instead of Fiserv Forum. FOX6 News reached out to the Bucks for an interview, but did not hear back. The DNC committee said in a statement:

“We recognized the safest path forward -- the one that would best protect public health -- was to plan an event for a smaller crowd. The DNCC made the decision to move our convention to the Wisconsin Center because it provides the additional flexibility we need in light of the new reality we were facing.”