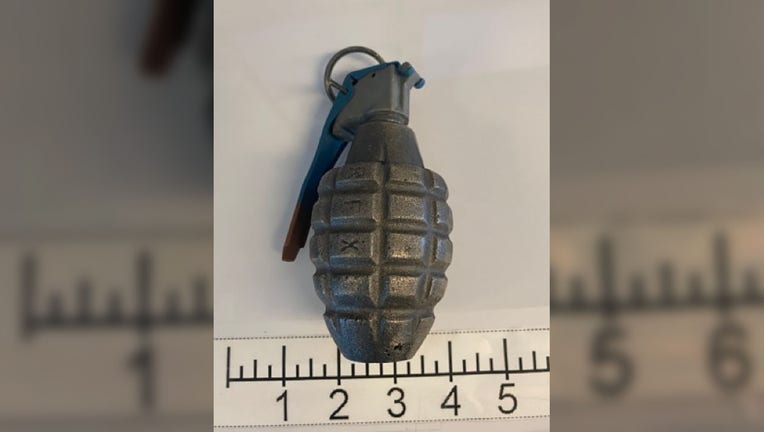 MILWAUKEE - Milwaukee Mitchell International Airport made it into the Transportation Security Administration’s (TSA) annual Top 10 List of most unusual items found at security checkpoints nationwide in 2022.

A news release says it was on July 29, 2022 when a TSA officer identified an image on the X-ray of an item that appeared to be a grenade. The passenger was asked to explain and informed officers that he had purchased a replica grenade for his son while at the Oshkosh Air Show. Milwaukee County sheriff's deputies responded to the checkpoint, confirmed the item was indeed an inert grenade, confiscated it, and cited the passenger.

The grenade was noted as #9 on the Top 10 list from TSA. TSA released the list in an online video which was also posted on the agency's YouTube channel.

Reminders on what can and cannot be brought on flights can be found on the Transportation Security Administration website.