Milwaukee police, fire, public works and even libraries are in danger due to a lack of money. The Greater Milwaukee Committee is paying to study the city's budget and possible revenue fixes.

MILWAUKEE - Milwaukee police, fire, public works and even libraries are in danger due to a lack of money. The Greater Milwaukee Committee is paying to study the city's budget and possible revenue fixes.

Milwaukee is facing a $150 million budget deficit, and one leader says that's far too high to solve with small cuts here and there.

A nonprofit is trying to help the city find a sustainable solution to ensure essential services are still available.

Whether clearing the streets or protecting them, your city tax dollars pay for your quality of life. 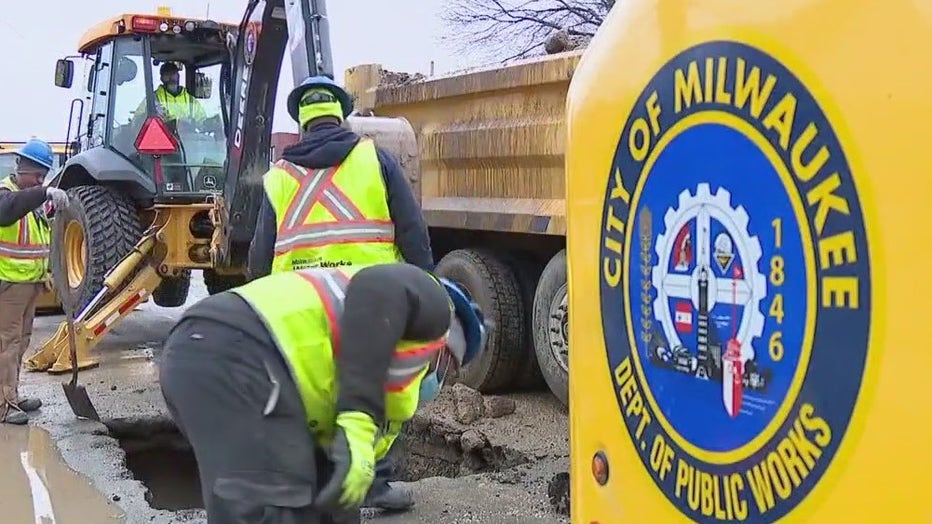 Brennan is president of the Greater Milwaukee Committee. Without significant change, he says the city is in danger of losing some of those services.

"It's basic functions that are at risk if we can't find a way to generate some additional revenue and find ways just to operate better," said Brennan.

The Greater Milwaukee Committee, with Milwaukee Mayor Cavalier Johnson's backing, is commissioning a study of the city's operations, looking for savings across a $1.72 billion budget with a $150 million structural deficit.

"The city's problems are fundamentally revenue driven, and we're not going to solve all of them by saving the city a few more million dollars here or there," said Brennan. 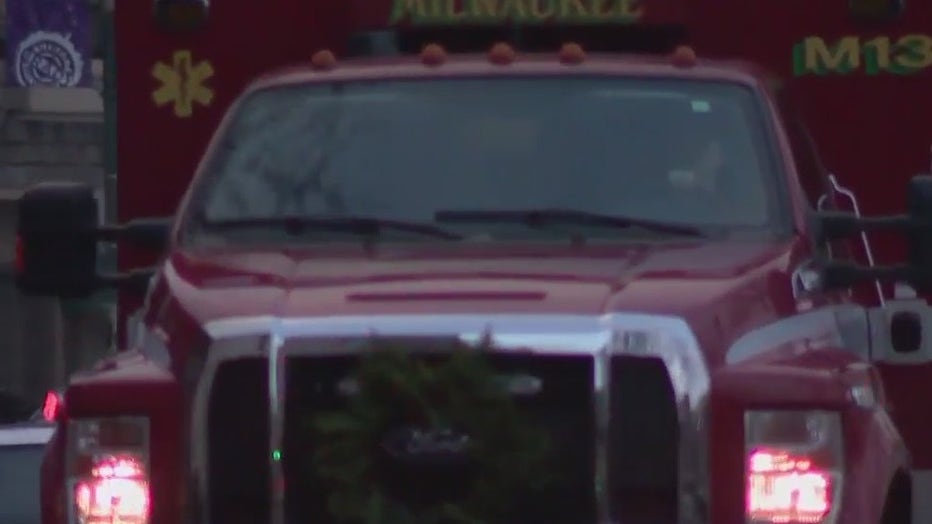 Brennan says that's where the state comes in. He's calling on the Legislature to address Wisconsin's shared revenue program, which has stalled or scaled back over the last two decades.

"There's an opportunity for all of us to work together to really come up with a solution that will drive progress for the next 25 years," said Brennan.

To put that $150 million, which is what they're trying to save, in perspective, that's about 85% of DPW's annual budget. Obviously, DPW isn't getting cut that much, if at all, but it shows the enormity of just how big the city budget is. 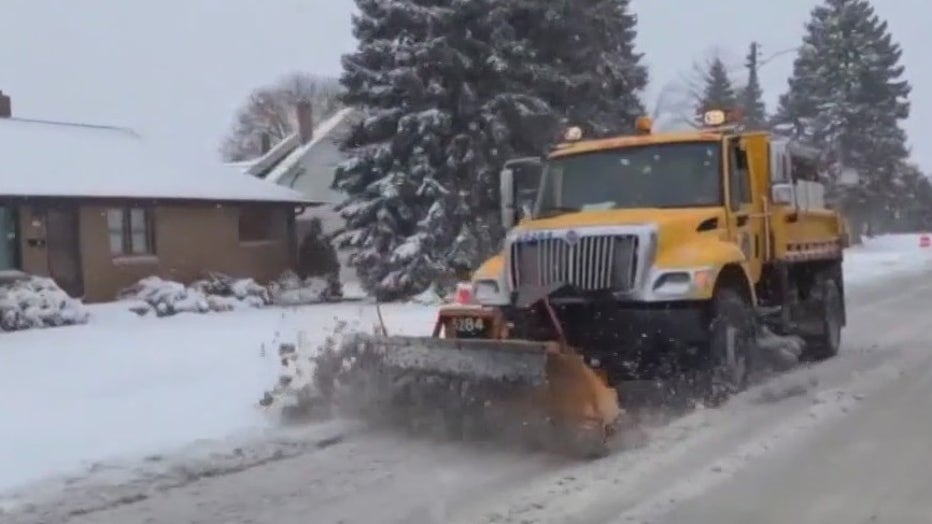 The budget study will happen over the next four months so that the mayor can use its findings in writing his next city budget.