It was a call they knew they'd go to together. 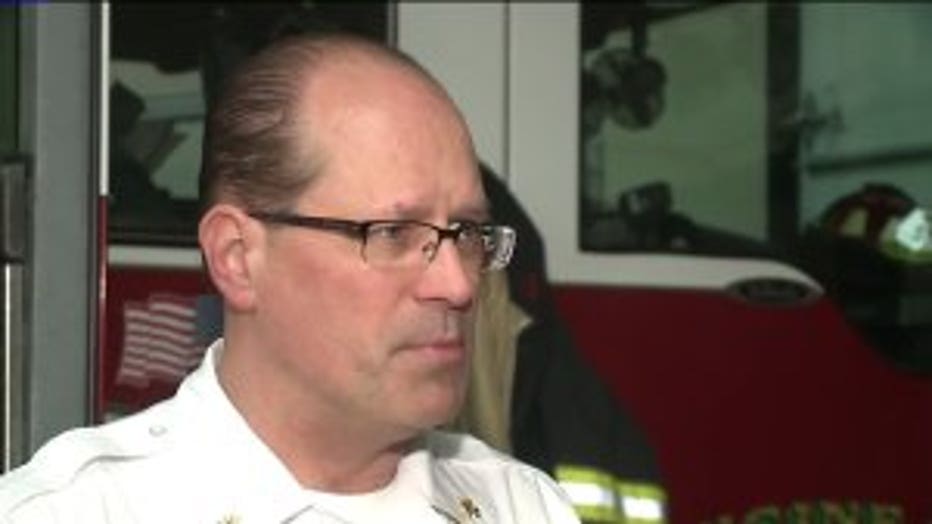 "It becomes apparent to you rather quickly this is not some false alarm or prank call," said Aaron Lipski, assistant chief with the Milwaukee Fire Department.

The Miller Brewery shooting left six dead, fewer than 100 firefighters were some of the first on the scene. An active shooter coupled with the chemical risk made the situation especially dangerous, according to Lipski.

"We're uniquely capable of dealing with both, but to put them together, I think adds a really unique wrinkle," Lipski said. "It's already a bad situation, now, if we have chemicals involved, it could be even worse."

The thought of what could have happened resonates.

"One of the most prevalent dangers with bullets and tanks of things is penetration," said Lipski. "You get a little pinhole leak in something that is supposed to be a tightly-sealed container...that starts to cause problems." 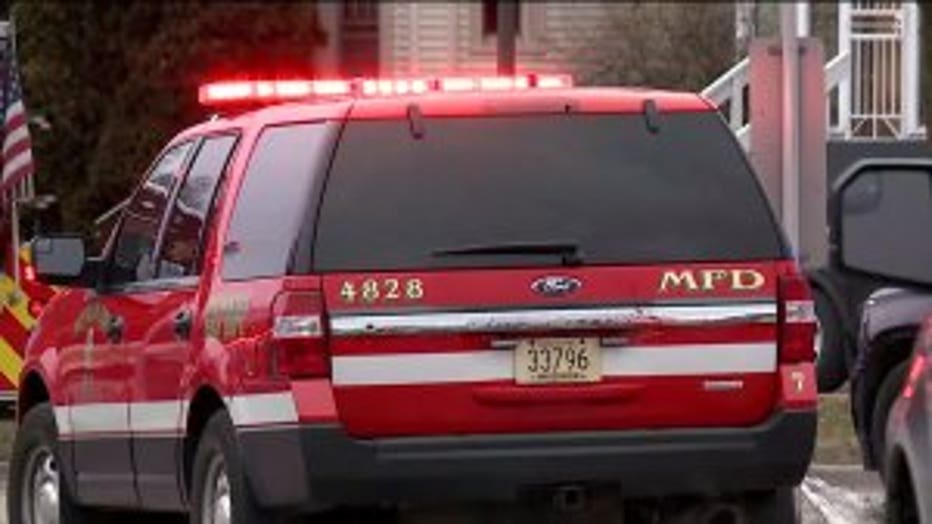 While Molson Coors had an established emergency plan with the fire department, an active shooter poses a unique challenge for rescue operations.

"This specific hazard is mobile, and you can't quantify it quickly enough," Lipski said. "You don't have enough information, you don't know where it's been...with any degree of accuracy on the front end."

Just as firefighters went to the call together, they now help each other get through it.

"Go home and take care of your loved ones...Look to your left and look to your right at work and have a better appreciation for the fact that we're all scraping to get by here, everybody is trying to do their jobs, everyone is trying to do the right thing," said Lipski. "And in this moment perhaps, maybe it pulls everyone together so it's not all for nothing." 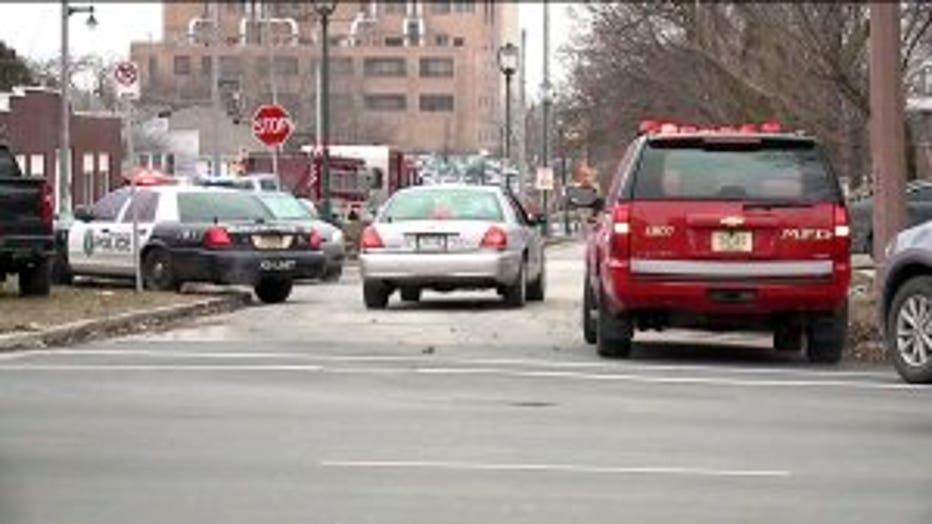 The firefighter community is just one community working together to get through the aftermath of the Miller Brewery shooting. They are doing peer support groups, have internal support and continue offering that to anyone who needs it.