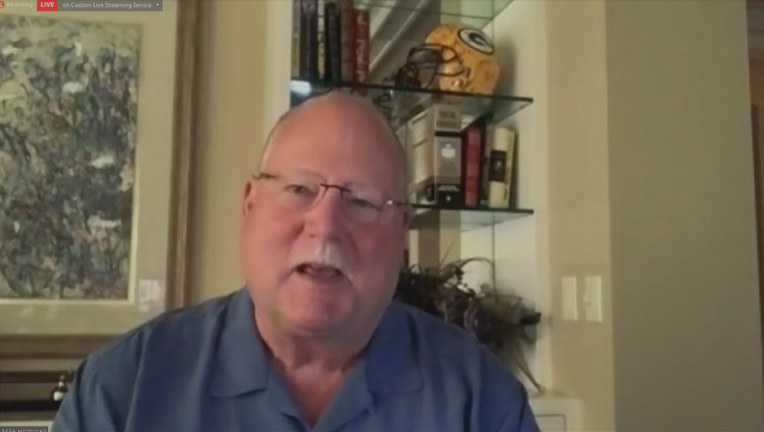 GREEN BAY, Wis. (WLUK) - In a virtual event for Wisconsin voters, a former Green Bay Packers head coach explained on Saturday, Sept. 12 why he will be voting for Joe Biden.

According to a report from FOX 11 News in Green Bay, the two talked about the coronavirus pandemic and the money the Green Bay area is losing with fans absent from Packers games for at least the start of the season.

Each normal game brings in an estimated $15 million for the local economy.

“Joe Biden proved during his 674 days of absence from Wisconsin that he doesn’t care about Badger State voters,” said Kelly. “No last-ditch effort will change that.”

Holmgren coached in Green Bay for seven years, guiding the team to a victory in Super Bowl 31.