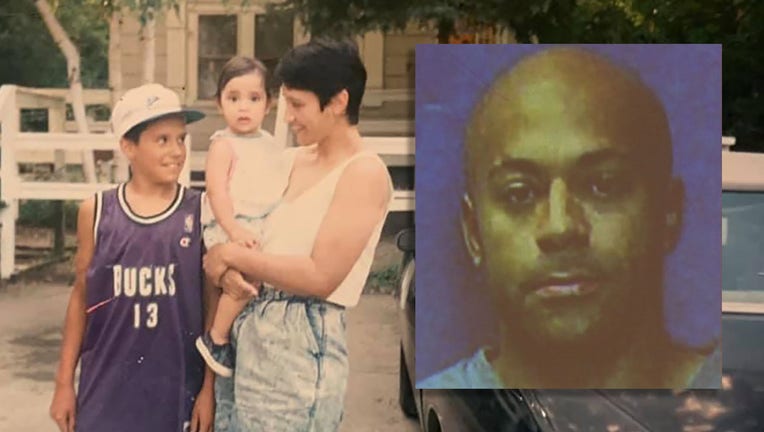 RACINE COUNTY, Wis. - Miguel Cruz, 43, has been sentenced to life in prison for the 2000 murder of a Wisconsin woman.

Cruz faced a single count of first-degree intentional homicide. A jury found him guilty in February -- 21 years to the month after the victim's death.

On Feb. 7, 2000, the body of 39-year-old Juanita Zdroik was found on the side of a county road in the Town of Raymond. Police believe she witnessed Cruz and another man -- Elias Burgos -- kill two people and then, police say, the men killed her.

In 2020, Burgos -- was sentenced to 13 years in prison and 10 years of extended supervision. He was found guilty of five counts, including two counts of harboring/aiding a felon.

"Justice finally," Zachary Zdroik, the victim's son, told FOX6 News in February. "Peace for the family. I think that’s the most important thing. For my family, obviously, it means everything. We can finally go to sleep at night knowing the man responsible for all of our sadness for the last 21 years is now put away."

Rakayo Vinson, 24, has been charged with multiple counts of first-degree intentional homicide for a triple-fatal shooting in the village of Somers.

Woman pleads guilty to hate crimes for running down children

An Iowa woman has pleaded guilty to federal hate crimes for intentionally driving her SUV into two children in 2019 because she said she thought one was Mexican and the other was a member of the Islamic State group.