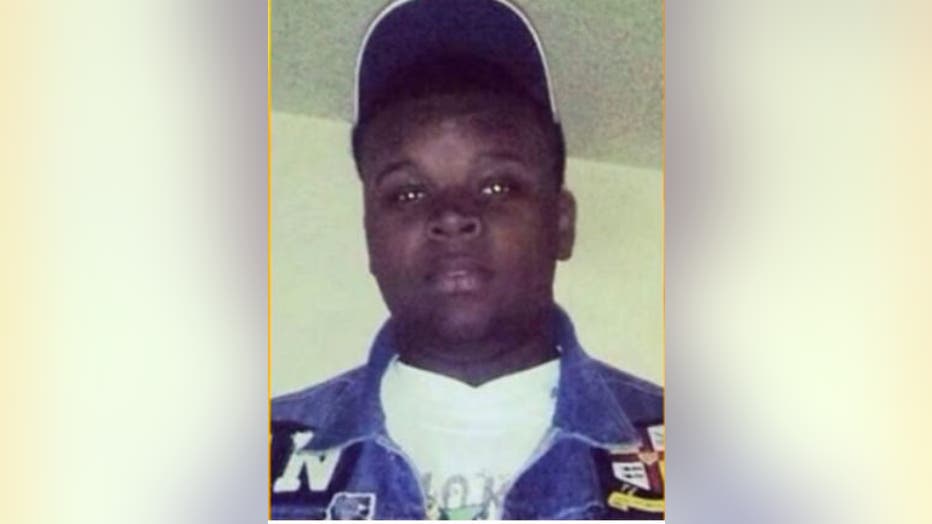 The St. Louis Post-Dispatch reports that as the musicians were about to start performing a song Saturday night, the demonstrators began singing and unfurled from a balcony three banners related to Brown's shooting in August by a Ferguson police officer.

The newspaper reports that the interruption was met with applause from some members of the audience and the symphony.

Symphony publicist Erika Ebsworth-Goold tells KMOX-TV and the Post-Dispatch that the protesters were ticketed members of the audience.

St. Louis Police say they received no calls about the demonstration.