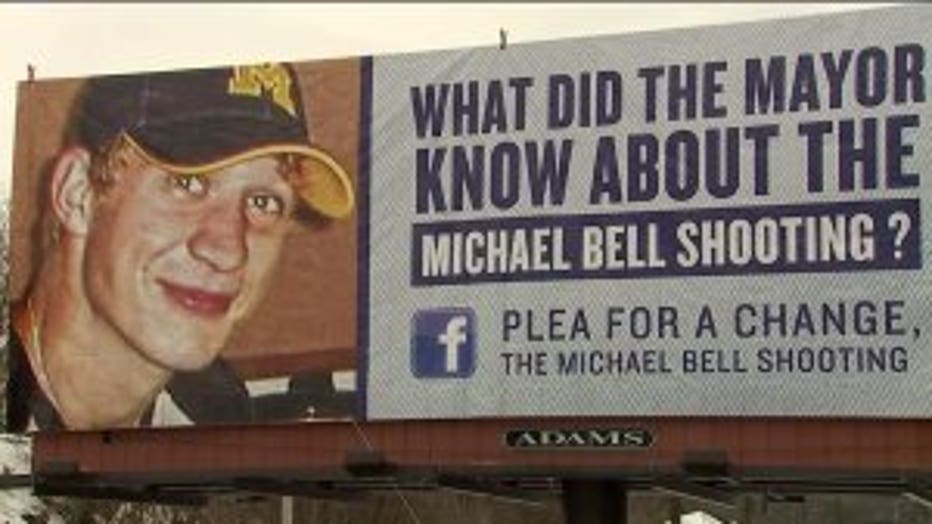 KENOSHA -- This week marks 15 years since Michael Bell Jr. was shot and killed by Kenosha police. While the officer's use of force was ruled justified all those years ago, the 21-year-old's father has worked tirelessly to clear his son's name. On Tuesday, Nov. 5, Michael Bell Sr. revealed what he calls new evidence in the case.

Bell Sr. has long accused the Kenosha Police Department of covering up what really happened to his son on Nov. 9, 2004. 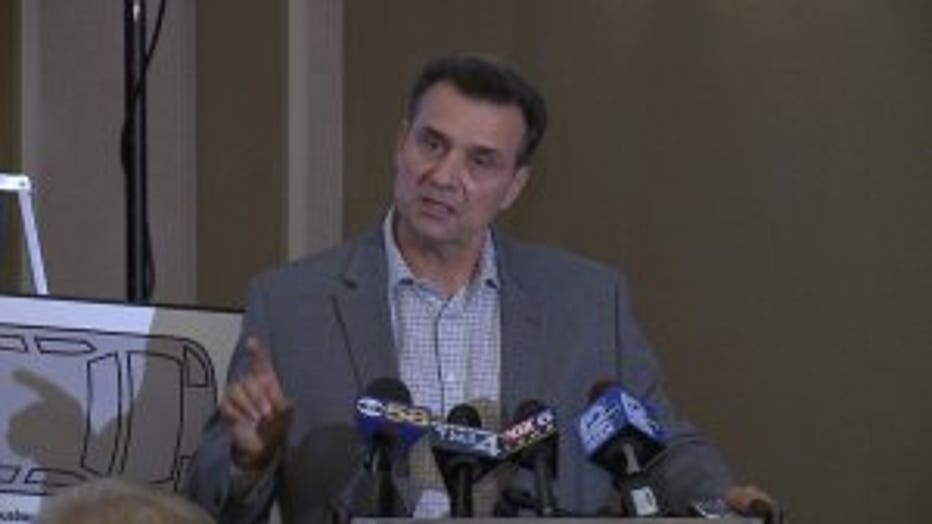 On Tuesday, he said newly-uncovered messages between law enforcement in Kenosha County, the district attorney's office and the Wisconsin Department of Justice show they were all working together to block a proper investigation into Michael Bell Jr.'s death.

"There are email exchanges, 'I write a letter and I'm sending it to you to review it.' The responses between all four agencies in a two-day period were identical," Bell Sr. said. 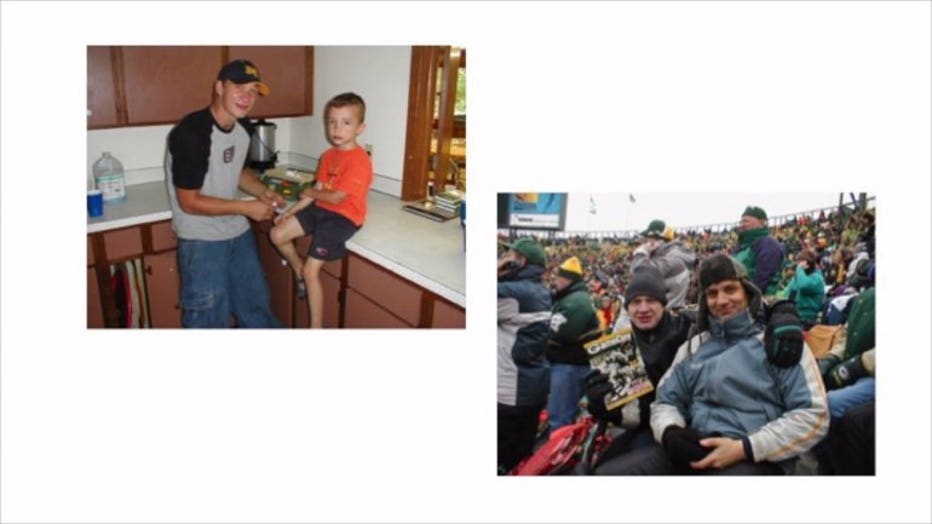 It is one of six discoveries in his son's case that Bell shared Tuesday with other parents who have lost children in officer-involved shootings in Wisconsin.

"What I really want for everybody right now is just to get the decency of what really happened," said Nakia Shannon, father of Donte Shannon. 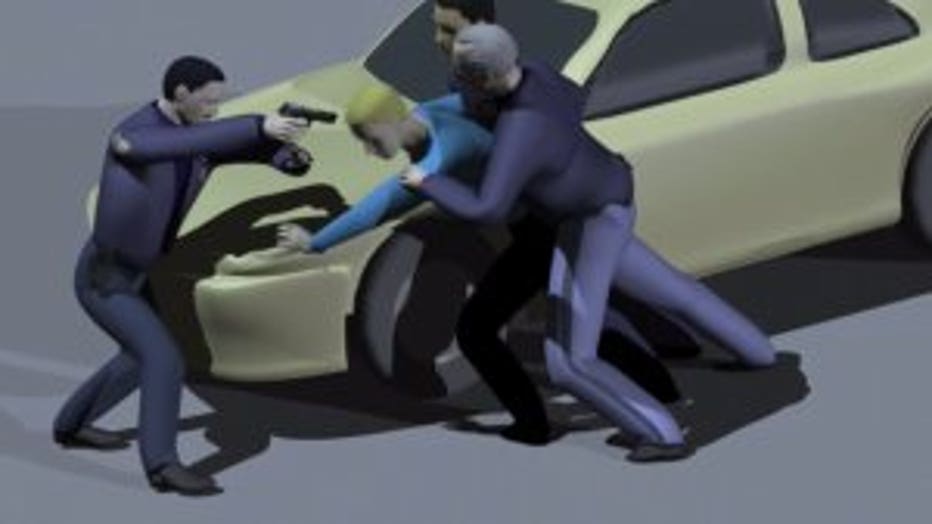 Fifteen years ago, Michael Bell Jr. was confronted by Kenosha police officers in his driveway. A struggle ensued as one officer yelled, "He has my gun." Police said a re-enactment depicts what happened next. Bell is shot in the right side of his head as he is turning around.

It is a version of events that Bell Sr. refutes. His private investigators determine Bell Jr. was actually bent over the hood of the car when he was shot -- and would not have been able to reach the officer's weapon. Instead, they believe the officer likely snagged his holster on the car's side mirror. 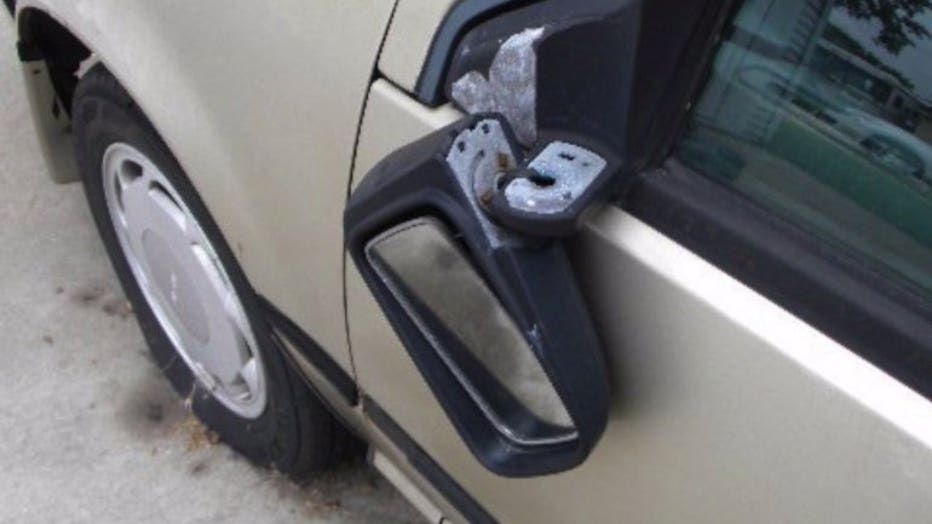 "We believe the KPD realized they made a terrible mistake and a lie was hatched that night," said Mark Caras, Bell's advisor. 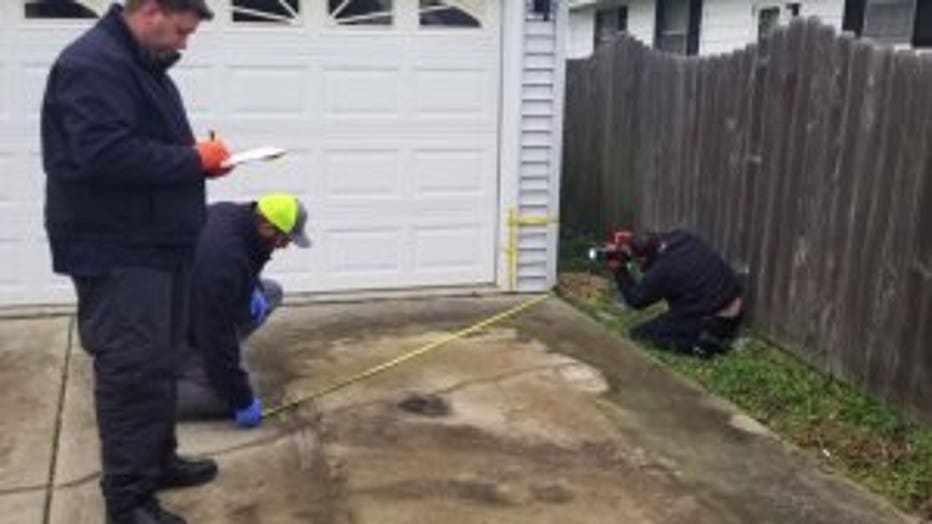 said evidence recently recovered from the scene proves their theory. A possible bullet impact dent on the garage would indicated the gun was fired from someone facing the garage -- rather than facing away from it.

"Why does a citizen have to do this? Where is the justice system? Why wasn't this photographed 15 years ago?" Caras said.

Bell Sr. is now asking Governor Tony Evers to authorize the attorney general to assign a special prosecutor to investigate this case.

FOX6 News reached out to Kenosha police and the Kenosha County district attorney, but have not heard back.