MILWAUKEE -- The Milwaukee Fire Department is taking action against a group of young men in its cadet program. The allegation: sexual harassment. 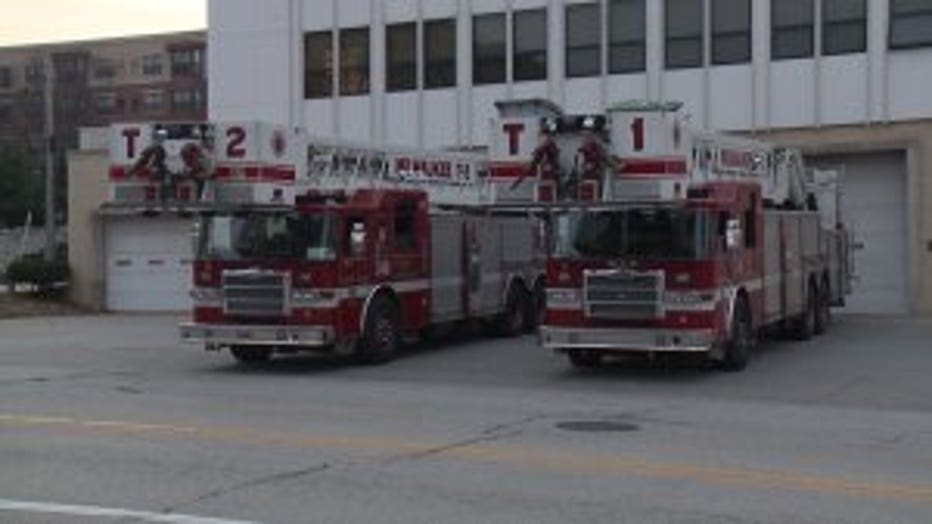 The Milwaukee Fire Department said the following in a news release:

Members who engage in discrimination or harassment, as defined by a relevant federal or state statue, or city ordinance, or any federal, state, city or department rule or regulation pertaining to discrimination of harassment are subject to discipline, up to and including discharge. 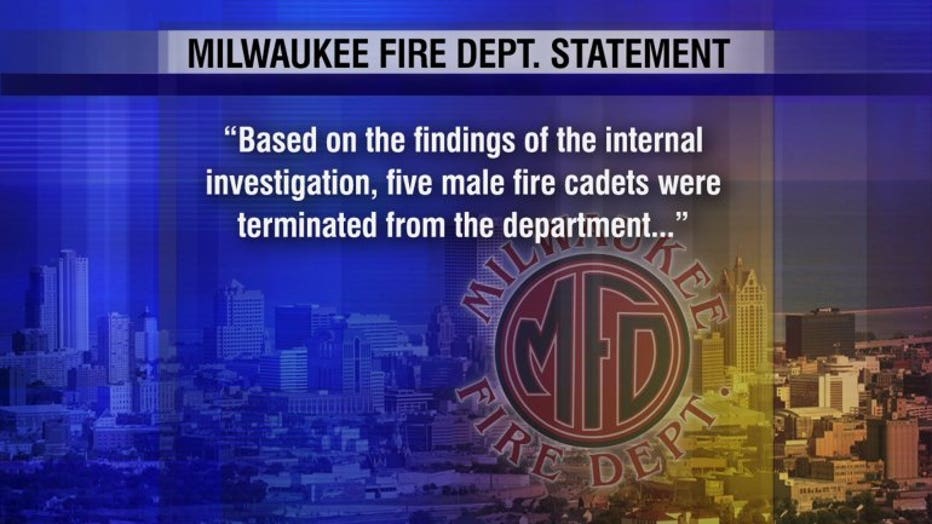 It's not clear what actually happened. Milwaukee's City Hall, where the Fire and Police Commission is based, was closed for the holiday on Friday, December 22nd as was the Milwaukee Fire Department administration.

The same day the cadets filed complaints, an acting lieutenant pled not guilty of accusations he groped a female co-worker. 35-year-old Michael Peden was accused of a pattern of inappropriate and retaliatory behavior. The fire department said in addition to criminal charges it is doing an internal investigation. Officials issued a similar statement in that case to the one involving cadets. 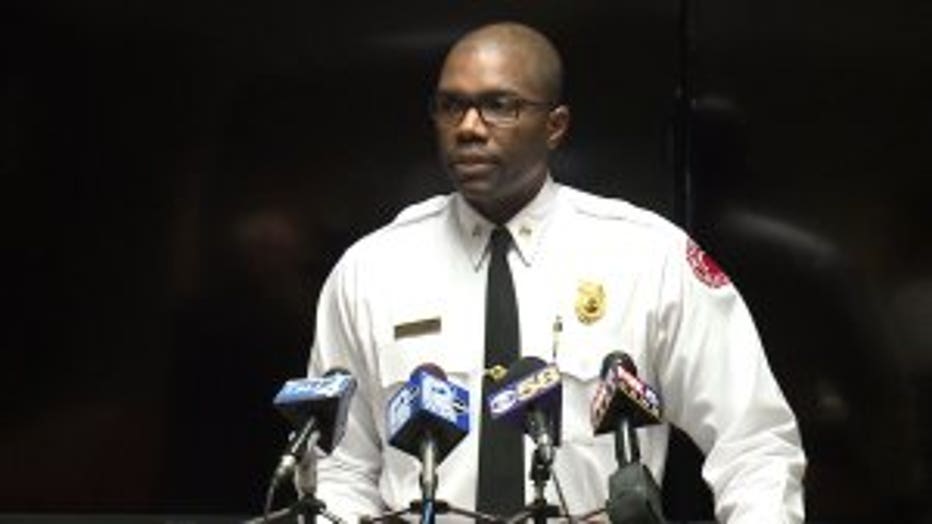 Now the department has investigated its second separate incident this month.

The fire cadet program hires promising young people ages 17 through 19 for civilian jobs geared toward a possible career in the fire department. The program pays the cadets a salary and offers college tuition payments.