MFD station near 27th and Capitol evacuated due to suspicious package

MFD station near 27th and Capitol evacuated due to suspicious package

MILWAUKEE -- The Milwaukee Fire Department fire station near 27th Street and Capitol Drive was evacuated Monday night, Nov. 18 due to a suspicious bag.

It happened around 8 p.m.

An investigation was underway to determine the contents of the bag.

Authorities were quick to evacuate firefighters from Station 36 and also, a handful of people from nearby businesses, including McDonald's, out of an abundance of caution.

A FOX6 News crew on scene said things were beginning to clear around 10:30 p.m.

In an update on Monday, Nov. 25, police said an investigation revealed the bag did not contain any hazardous devices and said they had not yet identified who the bag belonged to. 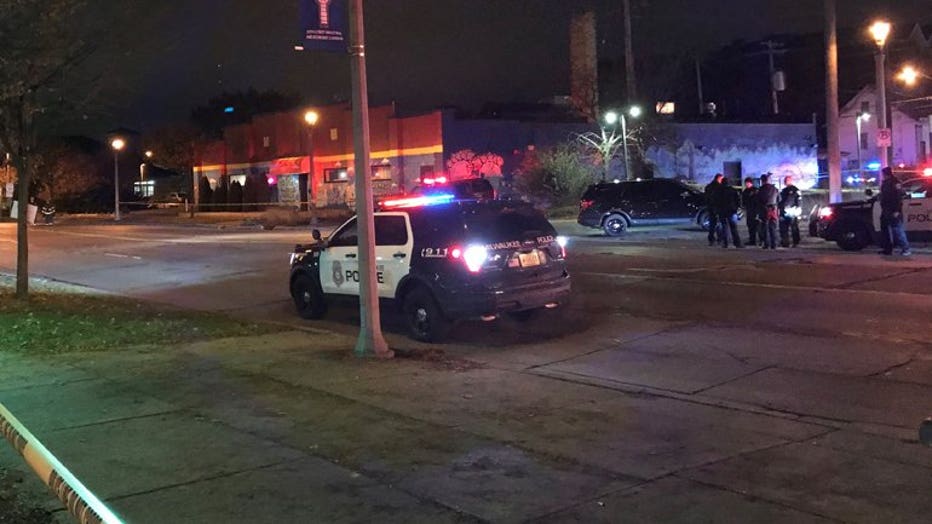