According to the Milwaukee Fire Department, the fire was on the second floor of the home -- trapping people inside. 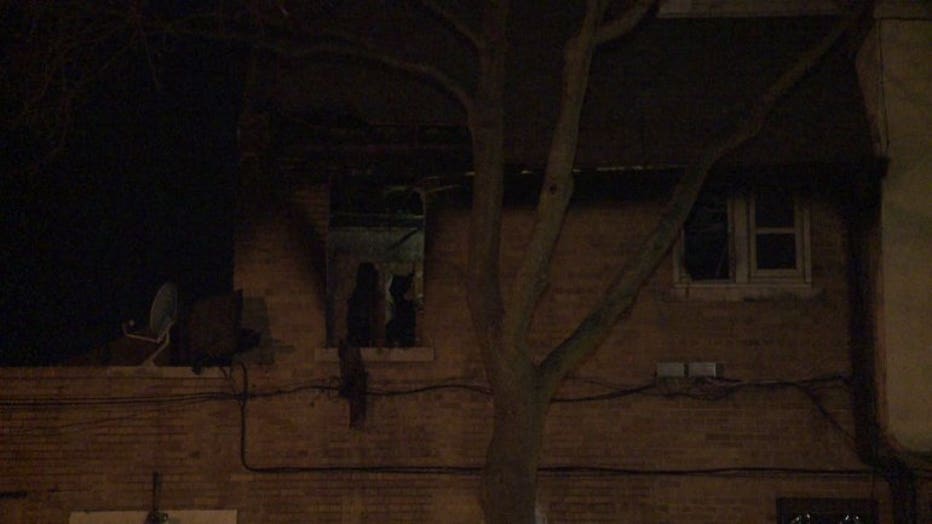 Officials say one person was hanging out of a third-floor window, and three others were trapped with no exit on a second-floor porch. The fire department rescued all four.

Officials had the fire under control in about 20-25 minutes. The cause remains under investigation. 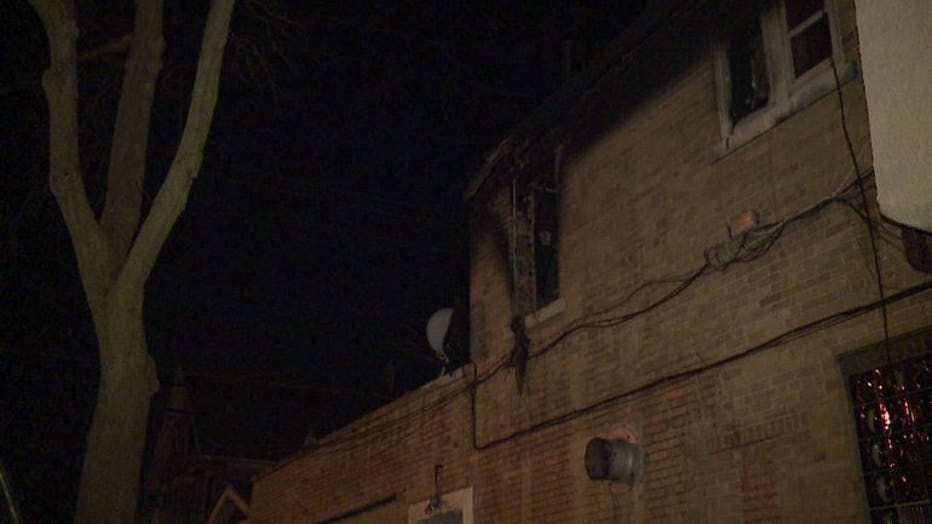