MILWAUKEE -- Officials with the Milwaukee Fire Department said no one was hurt in a fire that broke out in a home near 55th and Custer on Tuesday evening, April 19th.

No one was home at the time of the fire.

The cause of the fire is under investigation, but MFD officials said there was no reason to believe the fire is suspicious. 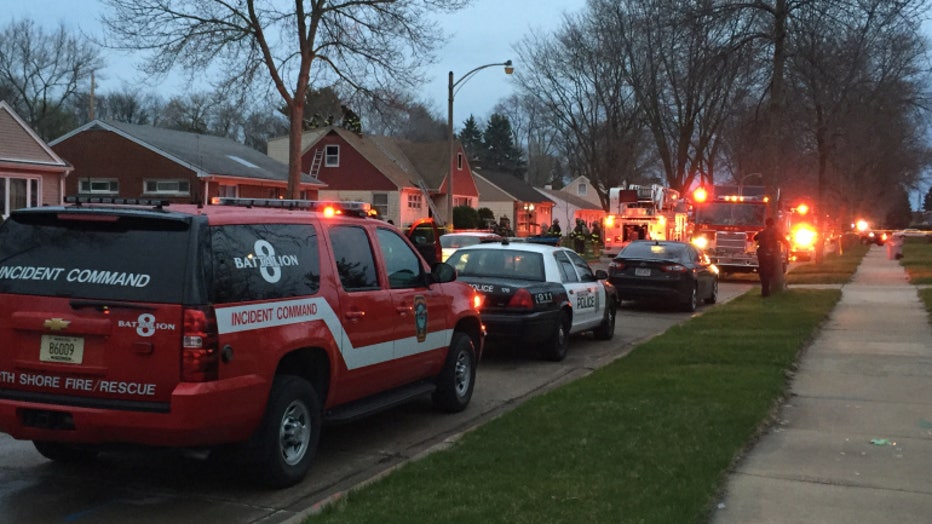 Fire near 55th and Custer