At this time, there's no word if anyone was hurt or how much damage was caused. 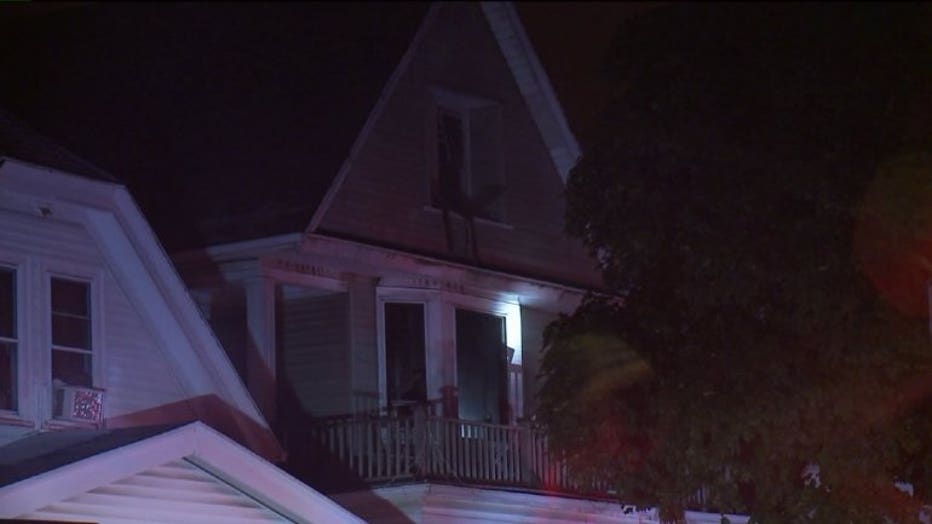 Fire near 22nd and Wright

This incident also remains under investigation. 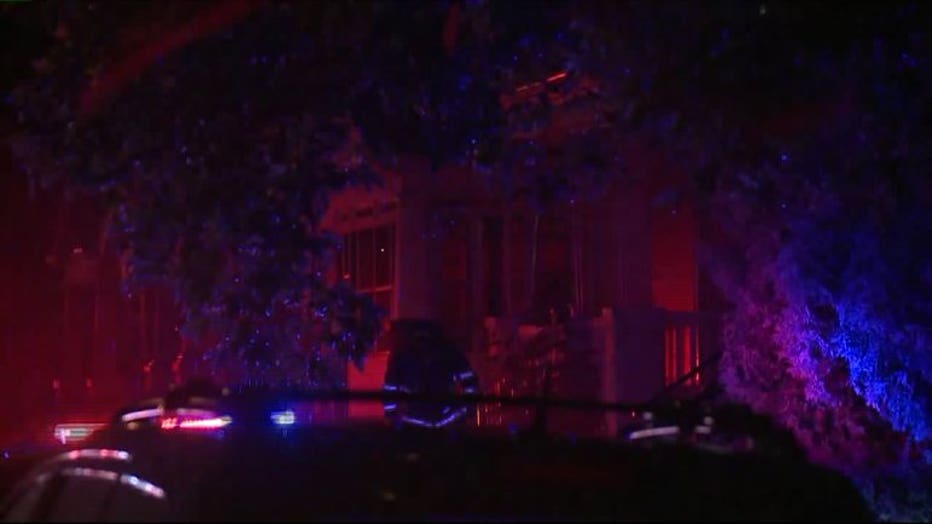 Fire near 25th and Auer